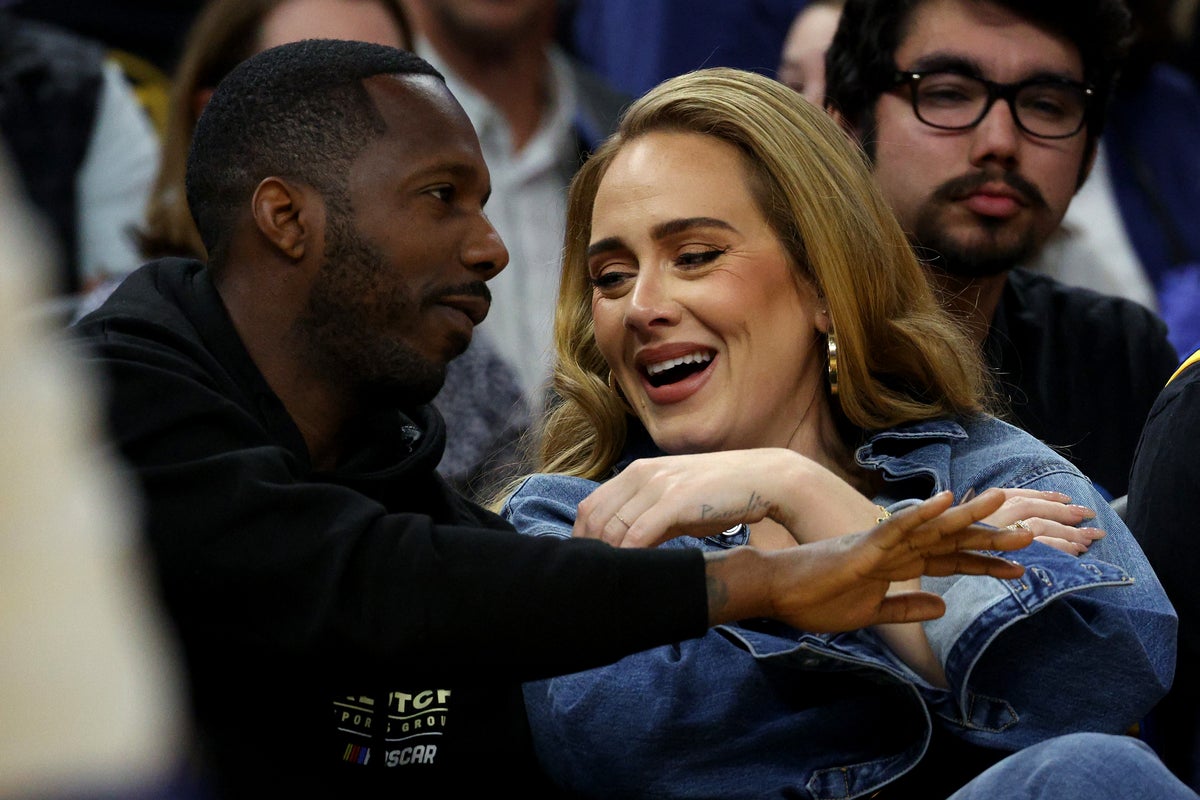 The 34-year-old singer sang Happy Birthday to the sports agent during her 16 December show at Caesar’s Palace.

“Hello,” Adele said. “It’s my boyfriend’s birthday today, and I love him more than life itself. Can we wish him a happy birthday?”

The “I Drink Wine” singer then sang a rendition of the Happy Birthday song.

Adele spoke about her and Paul’s relationship publicly for the first time in 2021, revealing they had met “just before” her dad, Mark Evans, died in May 2021.

“Rich just incredibly arrived,” she told American Vogue, adding that she feels “safe” with him.

“I don’t feel anxious or nervous or frazzled. It’s quite the opposite. It’s wild. I’m a 33-year-old divorced mother of a son, who’s actually in charge. The last thing I need is someone who doesn’t know where they’re at, or what they want. I know what I want. And I really know what I don’t want.”

In the same year, Adele got candid about her relationship during a sit-down interview with Oprah Winfrey during her One Night Only concert special on CBS.

“He’s just hilarious. Oh, he’s so funny, he’s hilarious. You know, he’s very, very smart. It’s quite incredible watching him do what he does,” she said.

“And just the easiness of it. It’s just been very smooth.”

She also shared how this relationship differs from her past experiences.

“It is the first time I’ve loved myself and been open to loving and being loved by someone else,” she said.

“It’s just timing. But it’d be interesting to see what my reaction is like in general to anything that hurts me now that I feel so secure in myself, and I’m talking outside of romance as well.”

Read the timeline of Adele and Paul’s relationship here.