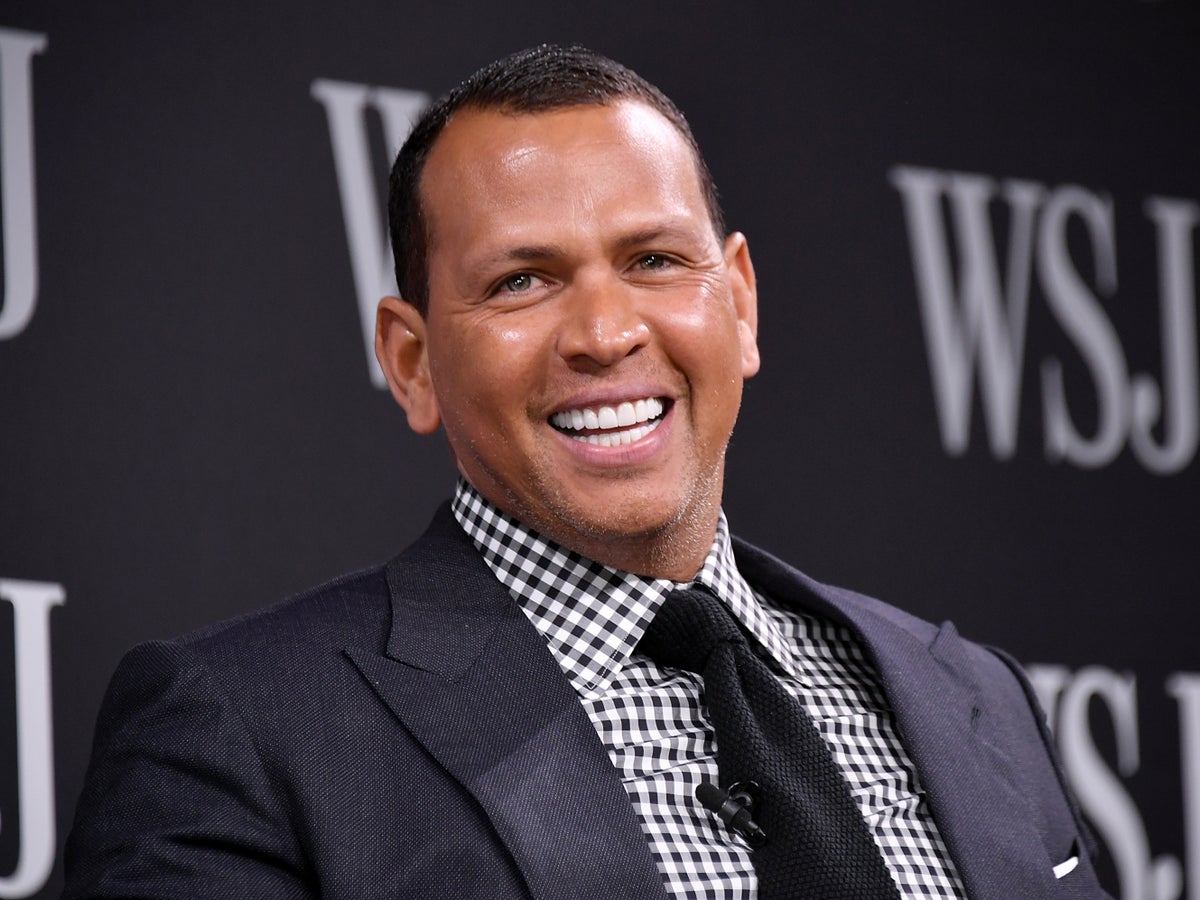 Alex Rodriguez has made his romance with girlfriend Jac Cordeiro Instagram official.

The 47-year-old baseball star took to Instagram on 17 December where he shared a picture of himself posing with Cordeiro and his two daughters: Natasha, 18, and Ella, 14.

The image showed the former New York Yankee smiling with his fitness instructor girlfriend and his two children in front of a Christmas tree at a holiday party in New York City. “From our hearts to yours, Merry Christmas,” Rodriguez captioned the post.

Rodriguez and Cordeiro were first romantically linked in October, according to Page Six. Cordeiro is an entrepreneur and the owner of her own fitness program, JacFit, per her Instagram bio. The outlet reported that the 42-year-old mom of two is also a registered nurse and has a masters degree in nutrition.

Prior to his romance with Cordeiro, Rodriguez split with ex-girlfriend Kathryne Padgett in September after nine months of dating. Most famously, the 14-time MLB all-star was engaged to singer Jennifer Lopez – who subsequently married her ex, Ben Affleck.

Jennifer Lopez and Alex Rodriguez called off their two-year engagement in April 2021. The two had been dating since 2017, before issuing a joint statement about their breakup.

“We have realised we are better as friends and look forward to remaining so. We will continue to work together and support each other on our shared businesses and projects,” the statement read. “We wish the best for each other and one another’s children. Out of respect for them, the only other comment we have to say is thank you to everyone who has sent kind words and support.”

The statement came just one month after rumours surfaced in March that the two had split. However, Rodriguez and Lopez denied claims they were broken up telling CNN in a joint statement through a representative: “We are working through some things,” with the outlet confirming that the pair were still engaged.

Since getting engaged in 2019, the former couple postponed their wedding twice due to the Covid-19 pandemic, with the Hustlers star telling the Today show in May 2020 that she was “a little heartbroken” their wedding plans had been delayed.

Shortly after calling off their engagement in April 2021, rumours swirled that Lopez had reconnected with her ex-fiancé Ben Affleck in May that year. The Gone Girl actor and the “On the Floor” singer then made headlines that June when they confirmed rumours they were dating once again, after being pictured sharing a kiss while on holiday in Malibu.

Lopez and Affleck first dated in 2002, before calling off their engagement in 2004. Then, the two were engaged for a second time in April 2022 and married during a Las Vegas courthouse ceremony two months later.

Meanwhile, Alex Rodriguez shares his teenage daughters Natasha and Ella with ex-wife Cynthia Scurtis, whom he was married to from 2002 to 2008. How Qatar ended up hosting the World Cup- Pro Teachs