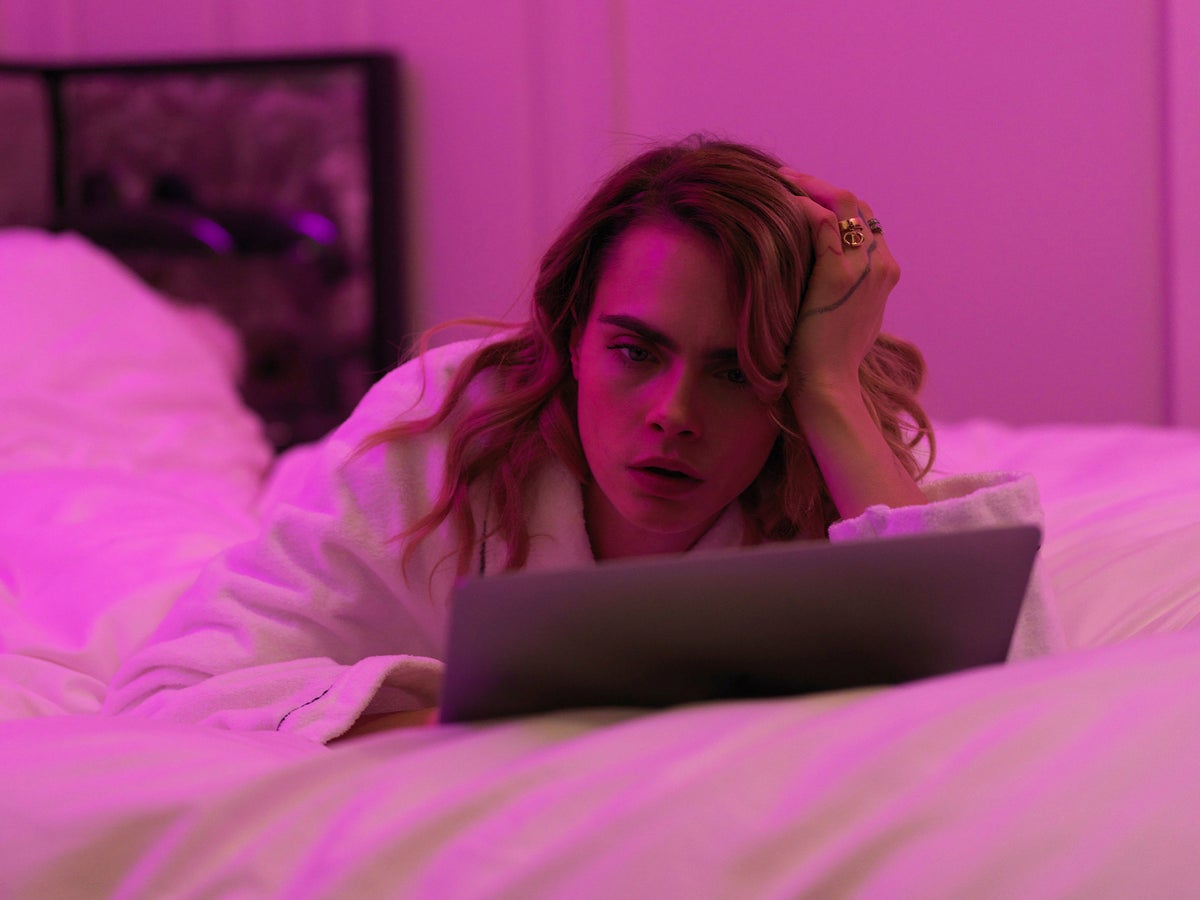 Nothing mystifies the world quite like female pleasure. Even in 2022, the very words feel at odds beside one another. Because we don’t live in a society that even understands it, let alone celebrates it. Take the “orgasm gap”, which is the subject of the first episode of Cara Delevingne’s new BBC Three documentary, Planet Sex.

For those who don’t know, the phrase relates to the fact that 95 per cent of men climax during sex compared to just 65 per cent of women. In truth, I think that statistic is far too high, as does Delevingne. But in these supposedly progressive times, why is it that female sexuality is still so widely misunderstood? And why are we no closer to closing the orgasm gap?

One suggestion posited by Delevingne is that men are simply “not equipped with the right tools to be able to handle women, especially sexually”. That might be true. But I think the issue stems from something deeper, tapping into a narrative that has plagued women for a millennium: that female pleasure is wrong, or even malignant in some way.

Consider the popular myth that Victorian women were treated for hysteria with vibrators. Yes, really. For years it was suggested that male physicians saw female pleasure as a means to cure so-called hysterical women. But in 2018, that theory was more or less disproven, with two historians at the Georgia Institute of Technology claiming that there is no evidence this ever even happened. And yet, the idea spawned countless articles, pop culture references, and even a romcom starring Maggie Gyllenhaal.

The fact that this myth was so widely accepted without clear proof is an indictment of society’s total ignorance of female pleasure, and its negligence to truly interrogate the subject. This was something I experienced firsthand at school. Like many millennials, my sex education amassed to little more than being shown how to put a condom on a banana. That and being shown some unnecessarily graphic photographs of gonorrhoea. The idea that sex could be pleasurable was never mentioned. In fact, it seemed terrifying, particularly if a woman enjoyed it.

And so when my female friends and I started having sex, we had all subconsciously accepted that it wasn’t really for us. Instead, it was something we did to please the boys. Even if it hurt. And even if we bled. As long as they thought we were having a good time, that was all that mattered.

Sadly, all this persists today. Because if it didn’t, the orgasm gap wouldn’t exist. As Planet Sex highlights, straight women are typically speaking the least sexually satisfied demographic. For queer men and women, for example, the rates of orgasm are often much higher, as attested to by Delevingne, who identifies as bisexual. “I mean, I get it,” the model deadpans. “It’s a lot more complicated for a woman to have to tell you, you know, you’re not doing it right. It’s an ego killer, which most men can’t handle.”

For some straight men, this might be hard to hear. But they are the ones that need to watch this documentary most of all. Because closing the orgasm gap is partly their responsibility. And taking the time to prioritise their partner’s pleasure is a great way to get started. There’s a reason why research has found that as many as 80 per cent of women have faked an orgasm.

But it’s going to take some effort from women, too. As Planet Sex goes on to highlight, the shame that society attaches to female sexuality is one of the biggest barriers to sexual equality. Because not only does it stop women from being able to speak openly about their desires, it prevents them from being able to recognise them in the first place. How can you tell someone what you want in bed if you have no idea yourself?

All of this is to say that watching this docuseries would have made a seismic difference had it been released when I was younger – and I know many others would say the same. But there is progress elsewhere, too, however slow it may feel. Conversations around female pleasure are becoming more prominent across popular culture. In 2019, there was an entire documentary dedicated to the vulva. Conversations around vaginal health often go viral on TikTok. Even Gwyneth Paltrow has done some decent PR for vaginas. I can see the difference among my friends, too, who now speak openly about what they like in bed, and which sex toys they’ve started using.

A few years ago, it would have been virtually impossible to imagine we’d start talking like this. But we are. And change is happening – the arrival of Planet Sex is proof of that. ‘Quiet Quitting’ Has Now Come for Relationships. Here’s the Key Signs to Watch Out For – The Love And Sex News- Pro Teachs Love Is Blind: Which couples from season 1 are still together and where are they now?- Pro Teachs