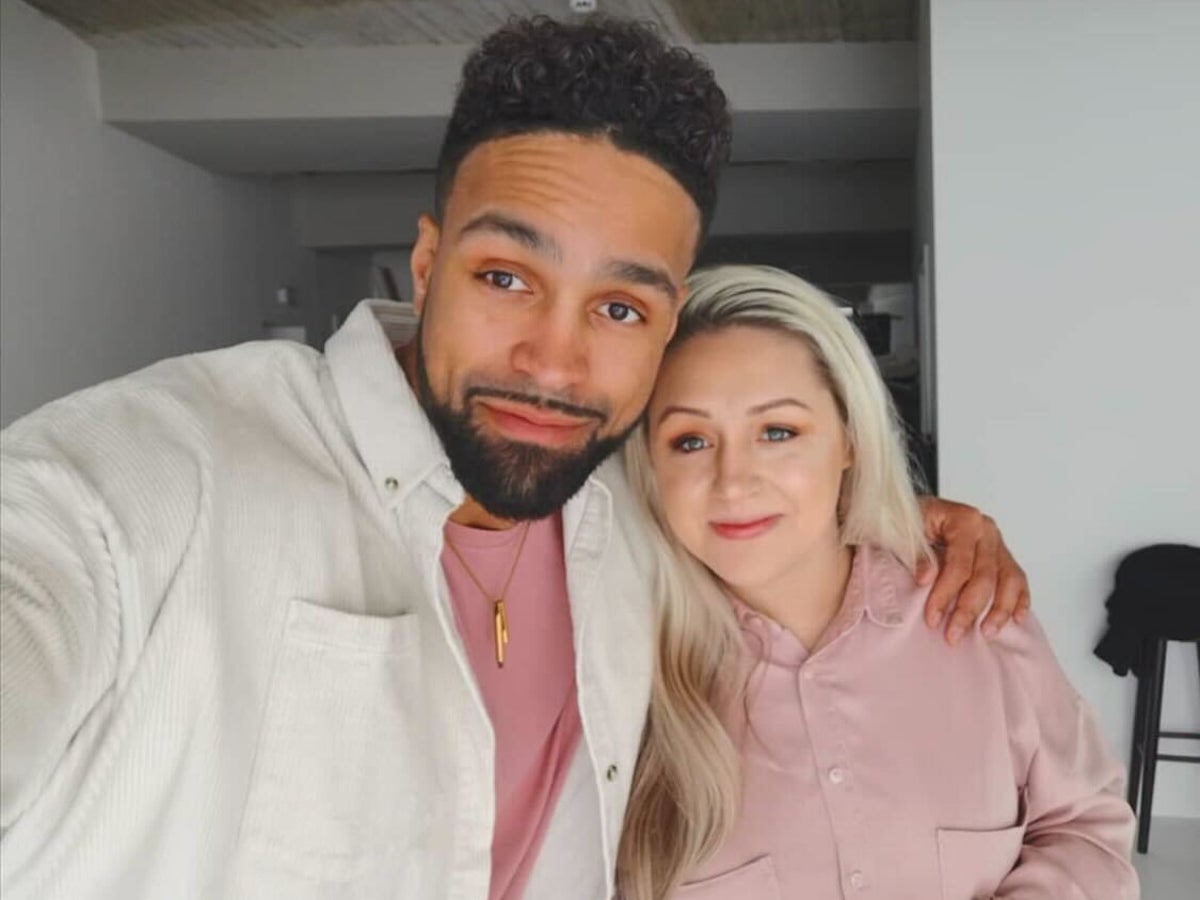 Ashley Banjo has announced that he and his wife Francesca Abbott have separated.

The dancer and TV personality, who won Britain’s Got Talent in 2009 with dance group Diversity, released a statement on his social media describing the split as “difficult”.

Banjo, 31, and Abbott, have been together for 16 years, since they were teenagers. They got engaged in 2014 and married the year after.

The statement read: “Nearly 18 months ago, we took the difficult decision to separate. After being together for over 16 years, since we were teenagers, this is not a decision that has been taken lightly.

“It has not been easy and the processing of the situation has not been fast by any means. But we feel that as we approach the new year it is time to share the news with others.”

The pair said their main focus was on their “beautiful children”, three-year-old Rose and two-year-old Micah, adding that they want to ensure they can “continue as a loving family and give the very best of ourselves as parents”.

“Raising Rose and Micah in a healthy happy environment is the most important thing to both of us,” the statement continued.

“Sometimes after so many years people just move in different directions, but we do so lovingly and we continue to try and be both the best parents possible and the best of friends to each other.”

Banjo asked for privacy from his followers and said that neither him nor Abbott would be making any further comments.

The Dancing on Ice judge previously opened up about parenting and how difficult it was when his busy schedule kept him apart from his family.

Admitting to feeling “dad guilt”, he toldThe Sun: “Kids are the best thing that has happened to me in my life. But oh my gosh, I feel like I experience dad guilt 24/7, if I am honest.

“All you want to be is a good dad and it’s trying to get the right balance that I have probably found most challenging. Trying to make sure my kids feel like I am present, but also trying to provide for them. It’s knowing that you have to walk out the door.”

Abbott is also a dancer and member of another troupe called Out of the Shadow.