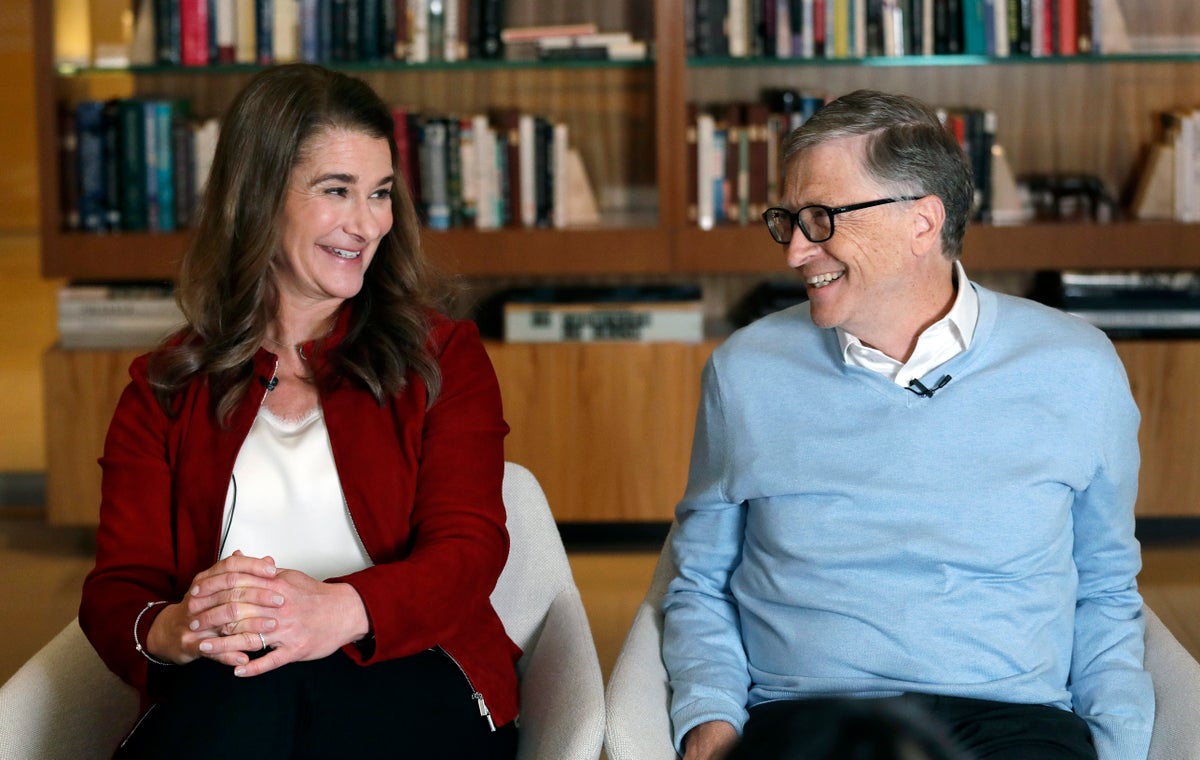 Bill Gates has reflected on his split from his wife of 27 years, Melinda Gates, in an end-of-year blog post.

The Microsoft co-founder lamented that the end of his marriage was one of his “personal low points over the past few years”.

Bill and Melinda announced in May 2021 that they were divorcing “after a great deal of thought and a lot of work on our relationship”.

They continue to work together to run the Bill & Melinda Gates Foundation, which is the largest private charity in the world.

In his blog GatesNotes, the 67-year-old billionaire philanthropist wrote about how the past three years “have been some of the hardest in recent memory” due to the Covid pandemic, the war in Ukraine and the economical hardships faced around the world.

“Because of my position, I’m insulated from many of these hardships,” he admitted. “But I too have hit some personal low points over the past few years, including the death of my father and the end of my marriage.”

Announcing their separation on Monday 3 May 2021, Bill and Melinda said in a joint statement: “Over the last 27 years, we have raised three incredible children and built a foundation that works all over the world to enable all people to lead healthy, productive lives.

“We continue to share a belief in that mission and will continue our work together at the foundation, but we no longer believe we can grow together as a couple in this next phase of our lives.”

Shortly after the announcement, the Wall Street Journal reported that Bill was investigated for an affair with a female employee in 2019. The former couple finalised their divorce in August.

In 2021’s year-in-review blog post, Bill said he suddenly had “stretches of time without any face-to-face social interaction”.

“It’s been a strange and disorienting experience. My personal world has never felt smaller than it did over the last 12 months,” he wrote at the time.

Melinda has also spoken out about the divorce. In March, asked by CBS Morning host Gayle King about Bill’s infidelity, she said: “I certainly believe in forgiveness, so I thought we had worked through some of that.

“It wasn’t one moment or one specific thing that happened. There just came a point in time where there was enough there that I realised it just wasn’t healthy and I couldn’t trust what we had.”