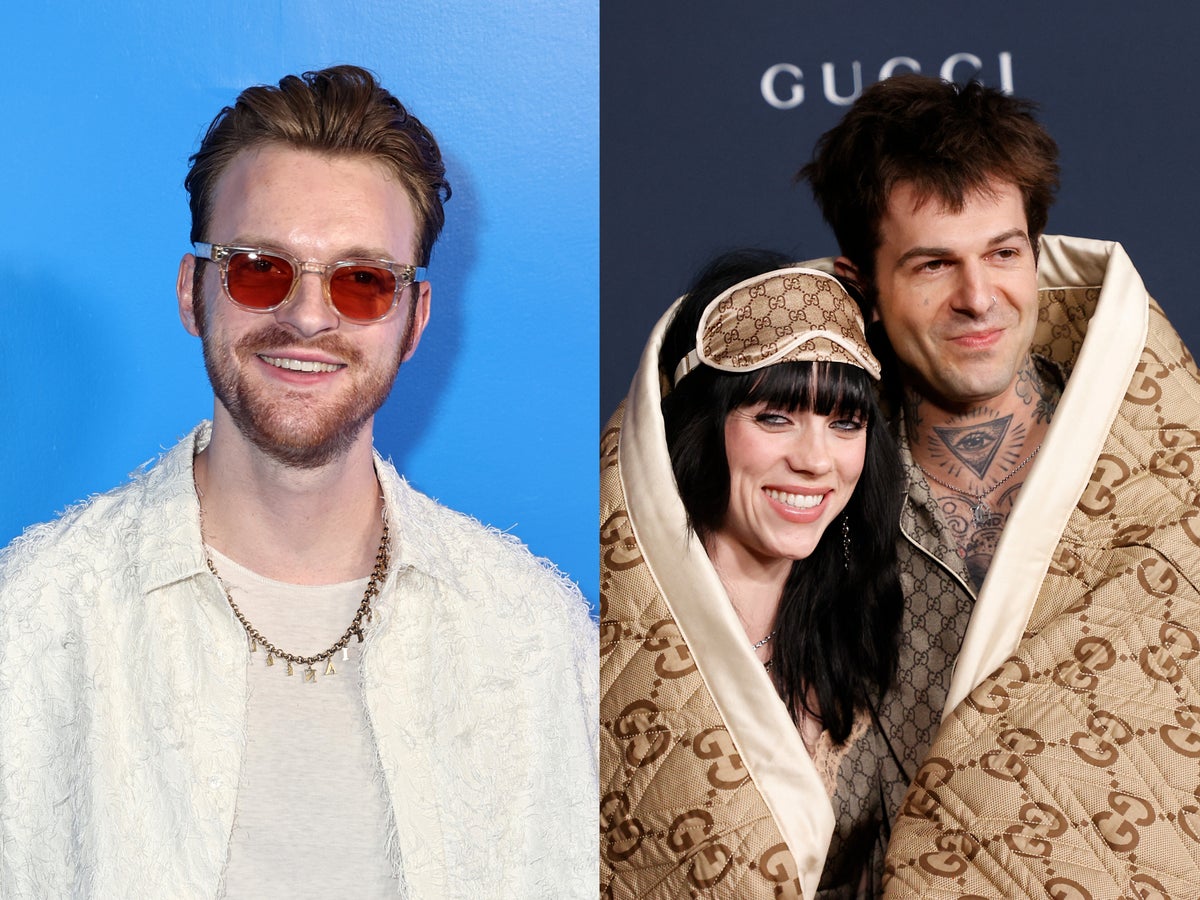 Finneas, 25, responded to a social media user who criticised his sister’s relationship with Rutherford, who is 10 years elder to her.

“Your sister’s dating a 31-year-old man and your music is s***ty,” the social media user wrote.

On Monday (26 December), Finneas responded to the comments, writing: “I want my sister to be happy and safe.

“She is a 21-year-old adult perfectly entitled to make her own life decisions,” he added.

Eilish and Rutherford made their first red carpet debut as a couple at the LACMA Art + Film Gala in Los Angeles last month.

In her sixth annual Vanity Fair video interview, which was released on 28 November, Eilish opened up about her relationship with the lead singer of The Neighbourhood.

When asked if she has a boyfriend, Eilish applauded herself for “pulling” Rutherford.

“I managed to get my way to a point in my life where I not only was known by a person that I thought was the hottest f***ing f***er alive, but pulled his a**,” she said, before asking the crew to give her a round of applause. “Jesse Rutherford, everyone! I pulled his a** – all me! I did that s***. I locked that motherf***ker down.”

Eilish’s relationship with Rutherford has received much scrutiny since the two confirmed they were dating, as many fans expressed concern over the pair’s age gap.