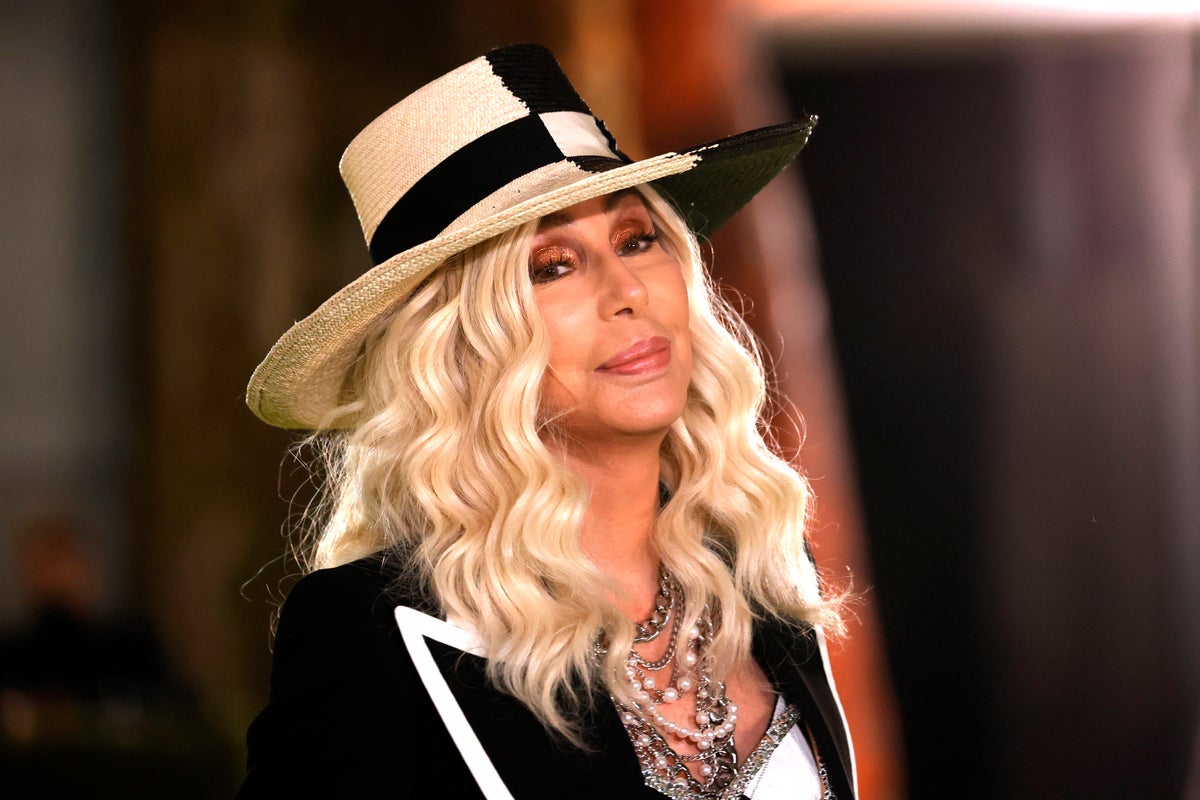 Cher has shared a new picture of her 36-year-old boyfriend Alexander Edwards.

On Thursday (24 November), the 76-year-old singer posted a photograph of her boyfriend, whom she refers to as A E, writing: “He’s Kind, Smart, Hilarious…and We [kiss] Like Teenagers.”

In the photograph, shirtless Edwards is standing near the bedside as he smiles at the camera.

Cher confirmed her relationship with the music producer earlier this month.

On 8 November, the singer shared a picture of her new partner, confirming that he treats her “like a queen”.

Cher added that he had already been introduced to her family, adding that “love doesn’t know math!”.

When a fan asked her to confirm the relationship, she did with a series of emojis, stating that they had first met during Paris Fashion Week in October.

Edwards is the vice president of A&R at Def Jam, home to musicians including Rihanna, Pusha T, Nas, Public Enemy, and Justin Bieber.

Hailing from Oakland, California, Edwards was once in a relationship with model and activist Amber Rose, with whom he shares three-year-old son Slash Electric Alexander Edwards.

Cher has previously been married twice, to singers Sonny Bono and Gregg Allman. November 24, 2022
Helen Mirren says ex Liam Neeson is an ‘amazing guy’ but they were ‘not meant to be’- Pro Teachs