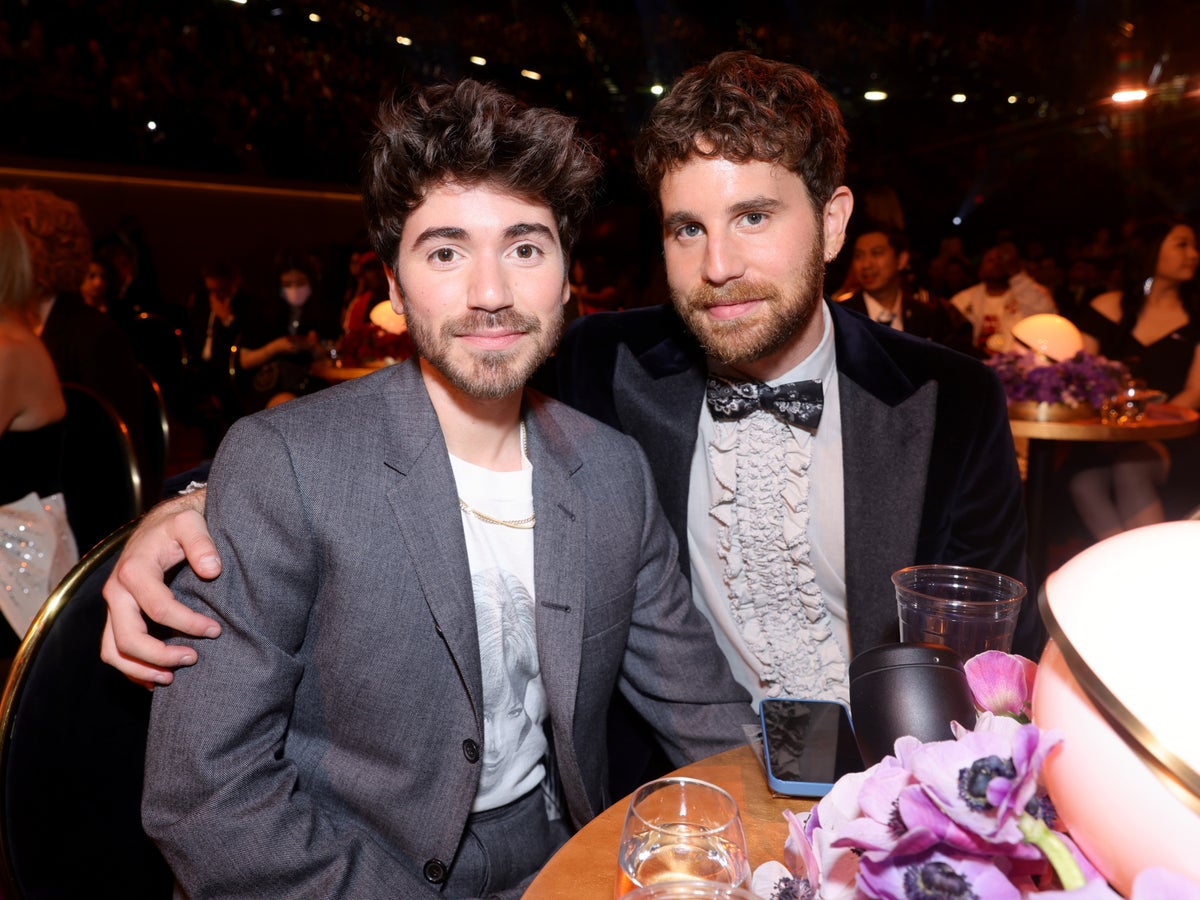 The couple, who both starred as the titular role in the Broadway musical Dear Evan Hansen, shared pictures of the proposal to Instagram on Friday, 25 November.

“He agreed to hang out forever,” Platt captioned his post, while Galvin candidly captioned his: “I said yeehaw and then cried for like 7 hours”.

The sweet photos show Platt, 29, and Galvin, 28, surrounded by flowers and candles as The Politician star cradles his fiancé’s face in his hands, seemingly moments after Platt popped the question.

Another image provides a close-up image of the engagement ring, designed by Los Angeles-based jeweler Grace Lee. The industrial ring appears to feature an emerald cut surrounded by a metal band.

After Platt stepped down from the role of Evan Hansen in the Tony award-winning musical, Galvin was announced as his replacement in November 2017.

The two first became friends, but kept their romance quiet until Galvin revealed their relationship status in May 2020 on an episode of the Little Known Facts with Ilana Levine podcast.

“Ben and I are dating,” the Booksmart actor confirmed. “I asked him this morning. I was like, ‘Are we allowed to talk about this?’ And he’s like, ‘Don’t go into our nitty-gritty, but yeah, people can know,’” Galvin said. “It’s still relatively new.”

The Pitch Perfect actor previously shared details about how his relationship with Galvin blossomed from just friends to something more.

“We were friends for five years and right before the pandemic, we finally decided to really give it a shot,” Platt said on The Kelly Clarkson Show. “We kind of skated around it for a long time.”