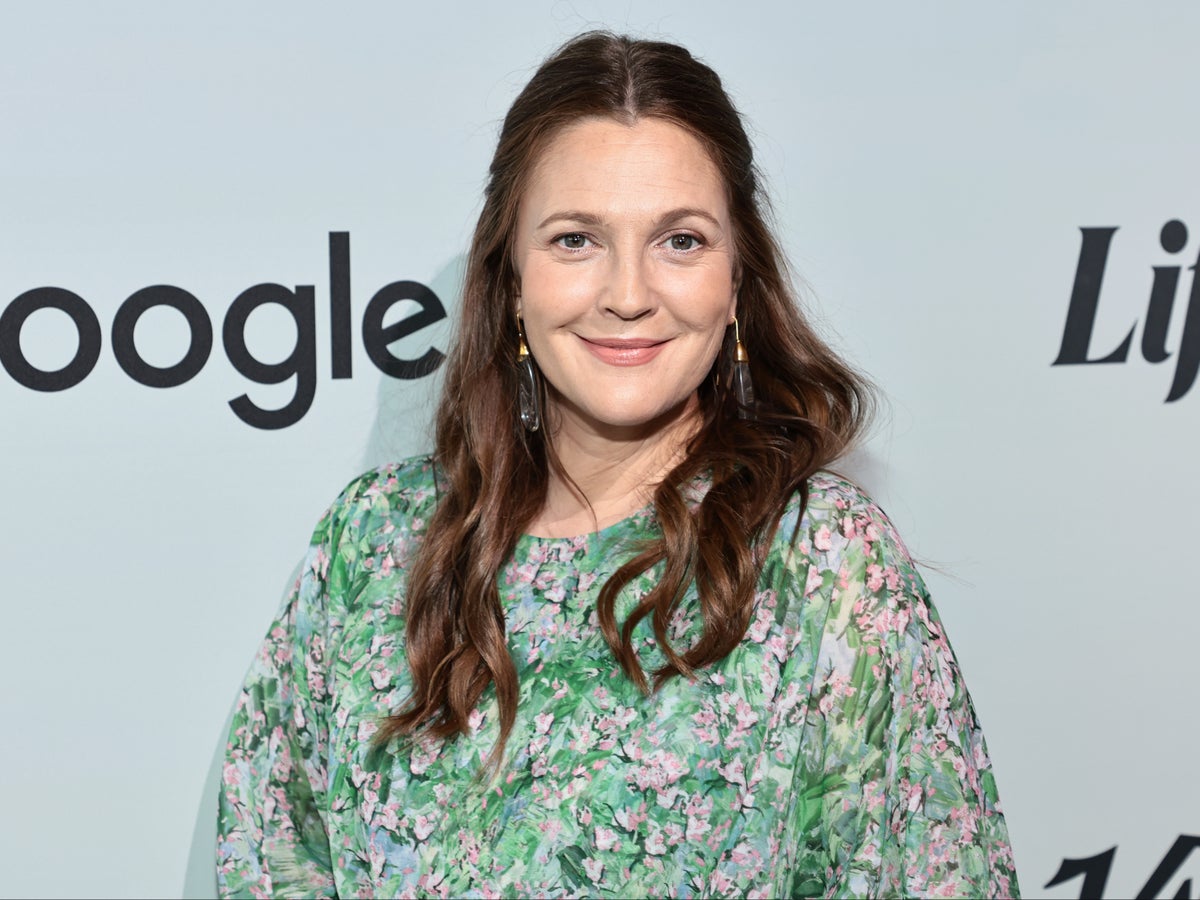 Drew Barrymore has shared some intimate details about her sex life.

The 47-year-old actress recently spoke about her adventurous dating history during an episode of her podcast, Drew’s News. While discussing the Netflix series How to Build a Sex Room with friend and co-host Ross Matthews, the Charlie’s Angels star admitted that she’s just about tried it all – which is probably why her sex life seems so boring these days.

“I’m a dirty bird,” Barrymore told the comedian during the 18 November episode. “But just in the corners of my mind where I never will tell and it’s just for me. I can understand some sort of kinky things. Listen, I’ve tried everything. That’s why I’m so boring now.”

When asked by Matthews whether she discovered anything new about her sexual preferences that she hadn’t known before, Barrymore explained that she “doesn’t know” if she was into almost everything, or if she “just wanted to try” out new sexual experiences.

“Those days are long gone,” she said. “ But back when I was younger, I had all the energy in the world. But now, no.”

The Hollywood icon has never been one to stray away from talking about her past relationships or intimacy. Last month, Barrymore revealed that she has not been in an “intimate relationship” since she divorced her ex-husband, Will Kopelman, six years ago. The Music and Lyrics also opened up about how her feelings about sex and intimacy are “very different” now compared to her younger self.

“I have had the pleasure of shifting my focus when it comes to love for myself and my daughters,” she wrote in a blog post. “I know that does not include a man, nor has it for a while. Since entering life as a single mom, I have not been able to have an intimate relationship. I am just in a completely different place in my life and maybe in the near future I will get into a relationship…but it simply hasn’t been my priority. So I’m not a person who needs sex and has to go out there and engage with people on that level. I am someone who is deeply committed to fostering how young girls, my daughters, and myself as a woman, are supposed to function in this world.”

Barrymore and Kopelman divorced in 2016 after nearly four years of marriage. They are co-parents to their children Olive, 10, and Frankie, eight.

The Golden Globe winner has even spoken about abstinence on her CBS talk show, The Drew Barrymore Show. When actor Andrew Garfield appeared on the program last September, he revealed that he abstained for sex for six months before filming Martin Scorcese’s 2016 film Silence.

Of course, Barrymore had an amusing reaction when she heard Garfield’s claim: “What’s wrong with me that six months doesn’t seem like a very long time? I was like, ‘Yeah so?’”