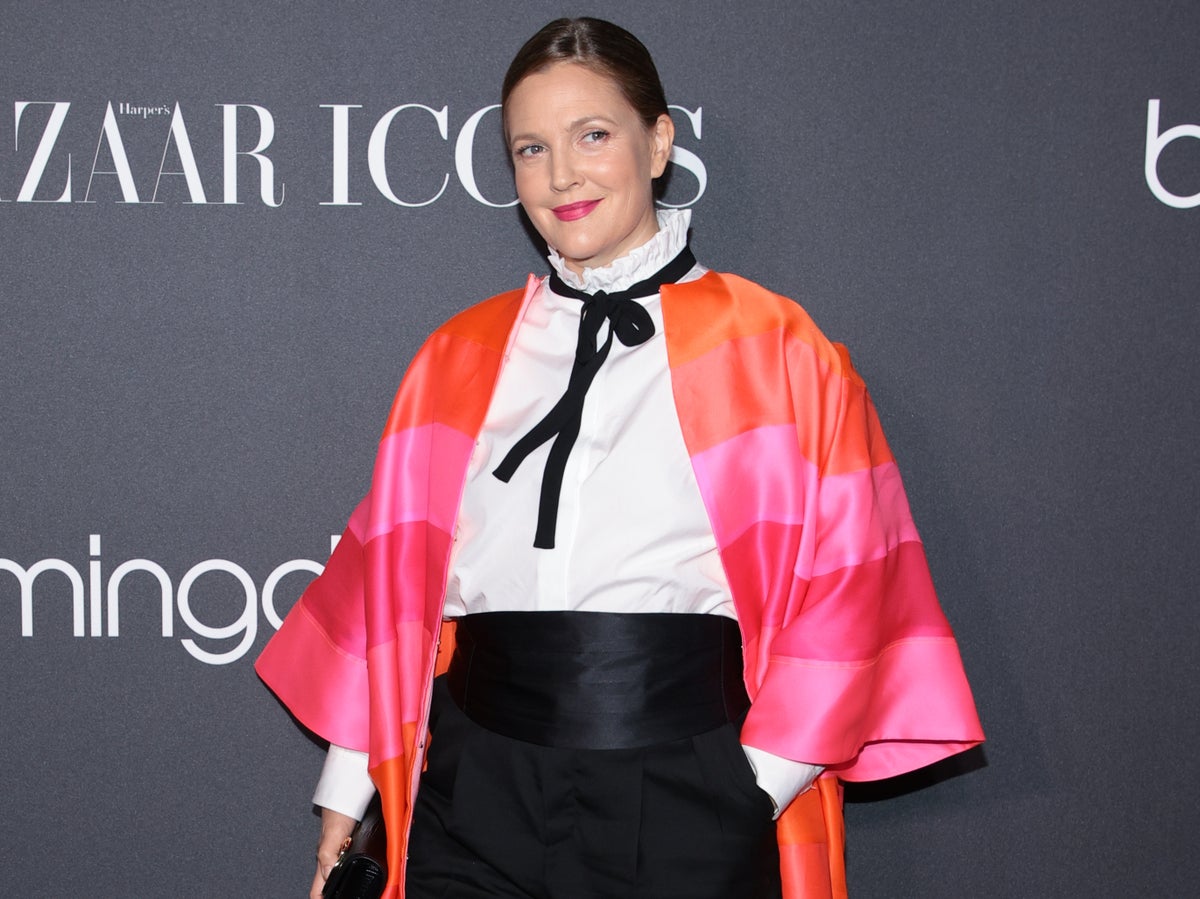 Drew Barrymore has revealed she has not been in an “intimate relationship” since she divorced from Will Kopelman six years ago and became a single mother.

The Music and Lyrics star, 47, opened up about how her feelings about sex and intimacy are “very different” now compared to her younger self.

Writing on her personal blog, Barrymore said that having had two children and separating from their father, Will Kopelman, “has made me cautious” when it comes to relationships.

“I have had the pleasure of shifting my focus when it comes to love for myself and my daughters,” she wrote. “I know that does not include a man, nor has it for a while.”

Barrymore and Kopelman divorced after nearly four years of marriage and have since co-parented their children, 10-year-old Olive and eight-year-old Frankie.

The actor, who hosts The Drew Barrymore Show, continued: “Since entering life as a single mom, I have not been able to have an intimate relationship.

“I am just in a completely different place in my life and maybe in the near future I will get into a relationship… but it simply hasn’t been my priority.

“So I’m not a person who needs sex and has to go out there and engage with people on that level. I am someone who is deeply committed to fostering how young girls, my daughters, and myself as a woman, are supposed to function in this world.”

When the couple released a statement confirming their split, they said: “Sadly our family is separating legally, although we do not feel this takes away from us being a family.

“Divorce might make one feel like a failure, but eventually, you start to find grace in the idea that life goes on. Our children are our universe and we look forward to living the rest of our lives with them as the first priority.”

Last year, Barrymore opened up about seeking mental health support after the “painful” divorce and admitted she “wasn’t doing very well” in the aftermath.

During an interview with Machine Gun Kelly on her talk show, she said: “I had these two kids I had to fight for and I needed help. So I started reaching out to different people and eventually I made some big sweeping changes in my life. I got on a whole new track. Not back on track, but a whole new one that I helped build.”