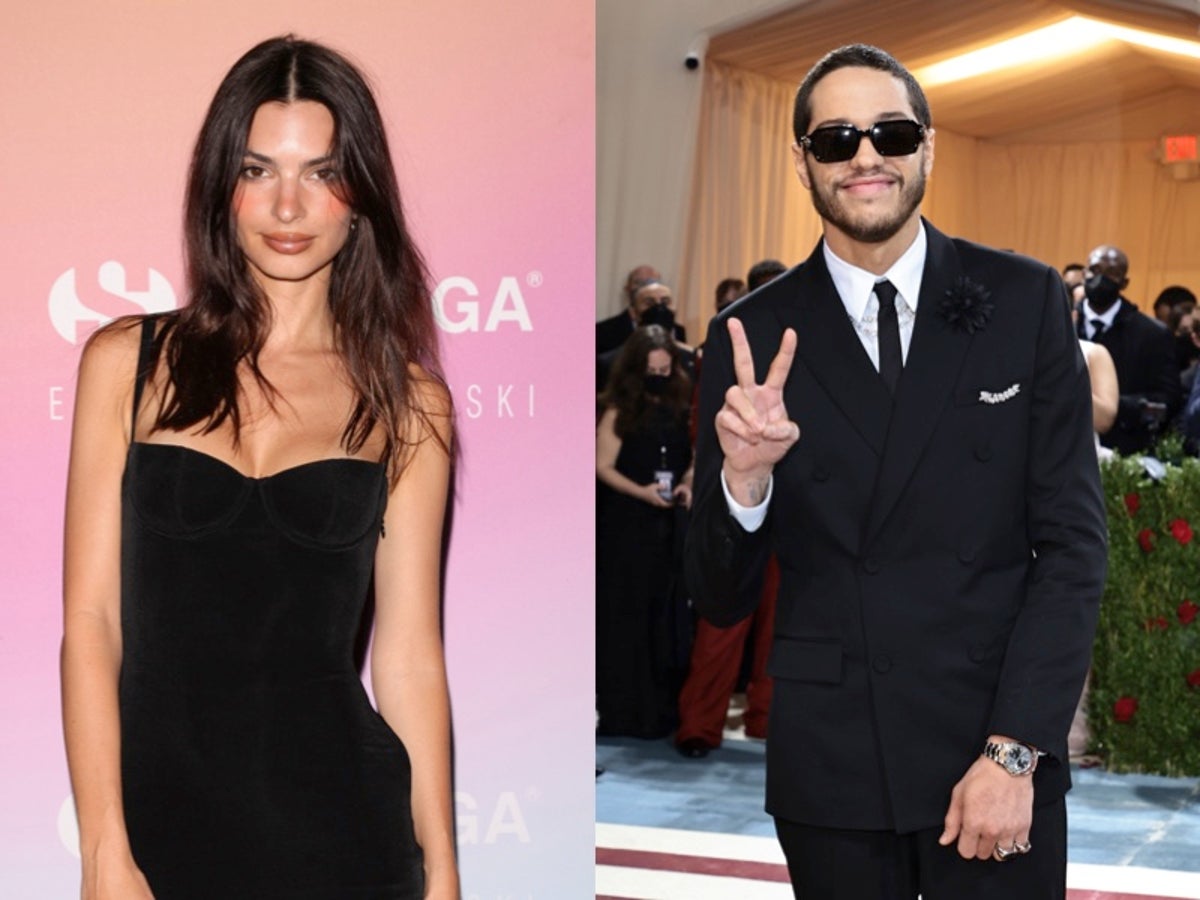 Emily Ratajkowski has subtly reacted to a tweet about Pete Davidson amid rumours that the model and the comedian are dating.

The My Body author recently liked a viral tweet from 81-year-old Dionne Warwick, which declared that the legendary singer will be next in line to date the Saturday Night Live alum.

“I will be dating Pete Davidson next,” Warwick tweeted on 14 November.

The “Walk On By” singer sent her tweet shortly after Ratajkowski and Davidson were reportedly spotted on a date in Brooklyn, New York, over the weekend.

The speculation began when an anonymous post from DeuxMoi, a popular celebrity gossip account on Instagram, claimed to have seen the rumoured couple “holding hands” and looking cozy on their date.

“CAN’T BELIEVE I’M SAYING THIS ANON PLS,” read the all-caps anonymous submission. “EMRATA AND PETE DAVIDSON ON A DATE IN BROOKLYN TOGETHER. HOLDING HANDS AND ALL.”

“His hands were all over her and they’re clearly hooking up,” the post read.

While the actors have yet to confirm their relationship status, a source has told PEOPLE that Davidson and Ratajkowski are “seeing each other” casually.

“Pete and Emily have been talking for a couple months now,” another source told US Weekly, adding that they’re “in the very early stages, but both really like each other.”

This is not the first time Emily Ratajkowski has subtly responded to speculation about her personal life. In July, the Gone Girl star added fuel to the rumours that she was divorcing her now ex-husband, Sebastian Bear-McClard, by liking tweets that seemingly confirmed he cheated on her.

“can’t believe that little bitch cheated on emrata,” read one tweet that was liked by Ratajkowski.

“Girls, how are we celebrating Emrata’s divorce,” said another tweet, which received support from the model.

The former couple were married in February 2018 during a small courthouse ceremony just weeks after confirming they were dating. They welcomed their son Sylvester in March 2021.

Since filing for divorce from Bear-McClard in September, Ratajkowski has been open about the men she’s been dating now that she’s single for “basically the first time in my life,” she said.

“I’m newly single for basically the first time in my life ever, and I just feel like I’m kind of enjoying the freedom of not being super worried about how I’m being perceived,” the model recently told Variety.

Meanwhile, Pete Davidson ended his nine-month long relationship with reality star Kim Kardashian in August. After meeting on the set of SNL, where they shared an onscreen kiss during a sketch, the pair called off their romance due to conflicting schedules and dating long-distance.