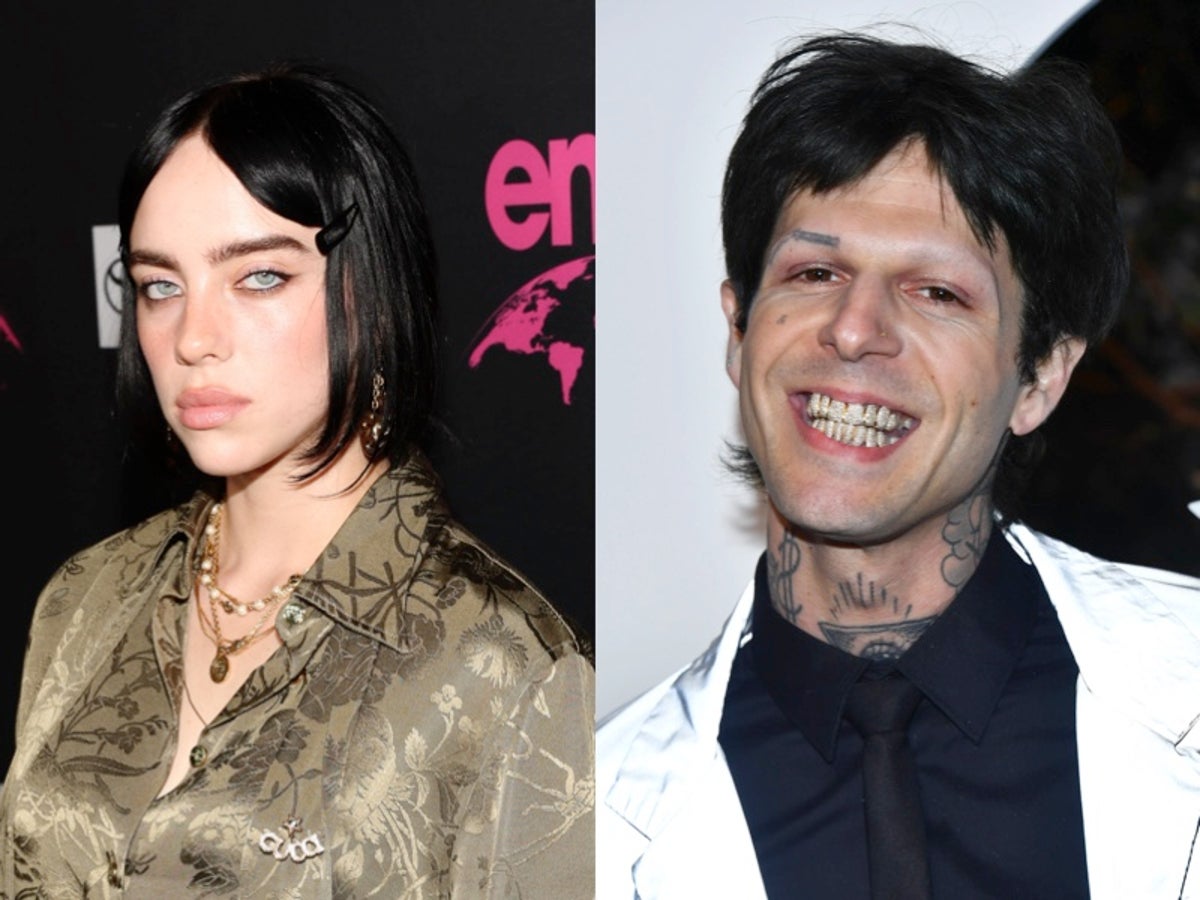 Billie Eilish’s rumoured relationship with The Neighbourhood singer, Jesse Rutherford, has sparked mixed reactions from her fans over the pair’s 11-year age difference.

Earlier this week, the “Happier Than Ever” singer, 20, was spotted kissing the 31-year-old lead singer of the alternative rock band outside a restaurant in Los Angeles. Just three days earlier, the two were seen holding hands at Universal Studios’ Halloween Horror Nights. While Eilish and Rutherford have yet to publicly confirm their relationship, fans took to social media to share their thoughts on the rumoured pairing.

As soon as photos and videos of Eilish and Rutherford surfaced, fans were quick to point out the potential couple’s 11-year age gap. Some fans even claimed that Rutherford has supposedly known Eilish since she was 15 and he was 26 years old, after the two were photographed together in 2017.

“When I said I wanted a Billie and Jesse collab…this is NOT what I had in mind,” one person tweeted.

“What could a 31-year-old man have in common with a 20-year-old girl?? The age gap weirds me out,” someone else claimed.

“Why can’t men date someone their own age,” another Twitter user wrote.

Who is Rutherford? The singer, who grew up in Los Angeles, has been in the alternative rock band The Neighbourhood since 2011. Rutherford acted as a child, appearing in the 2002 film Life or Something Like It, and the movie Bundy that same year. He also had a small TV role in an episode of Star Trek: Enterprise, according to his IMBd page.

Rutherford rose to fame in 2012 with the release of The Neighbourhood’s hit song, “Sweater Weather” off their debut studio album, I Love You. The track went on to reach number one on the Billboard Alternative Songs chart in June 2013.

However, one Twitter user took the opportunity to put the age difference between Rutherford and Eilish in perspective, when they acknowledged that Eilish was just 12 years old when “Sweater Weather” reached number one.

While many fans criticised Eilish and Rutherford’s rumoured relationship, some people defended the “Bady Guy” singer by noting that she’s an adult who can make her own decisions.

Eilish has been previously linked to Matthew Tyler Vorce, when she was spotted with the 31-year-old actor grabbing coffee in 2021. Vorce confirmed on his Instagram story in May 2022 that he and Eilish were no longer dating.

Meanwhile, Rutherford dated high school classmate Devon Lee Carlson for nearly seven years before their split in November 2021. The former couple sparked breakup speculation when Carlson, who is the co-founder of Wildflower Cases, removed “Jesse’s girlfriend” from her TikTok bio.

The Independent has contacted representatives for Billie Eilish and Jesse Rutherford for comment.