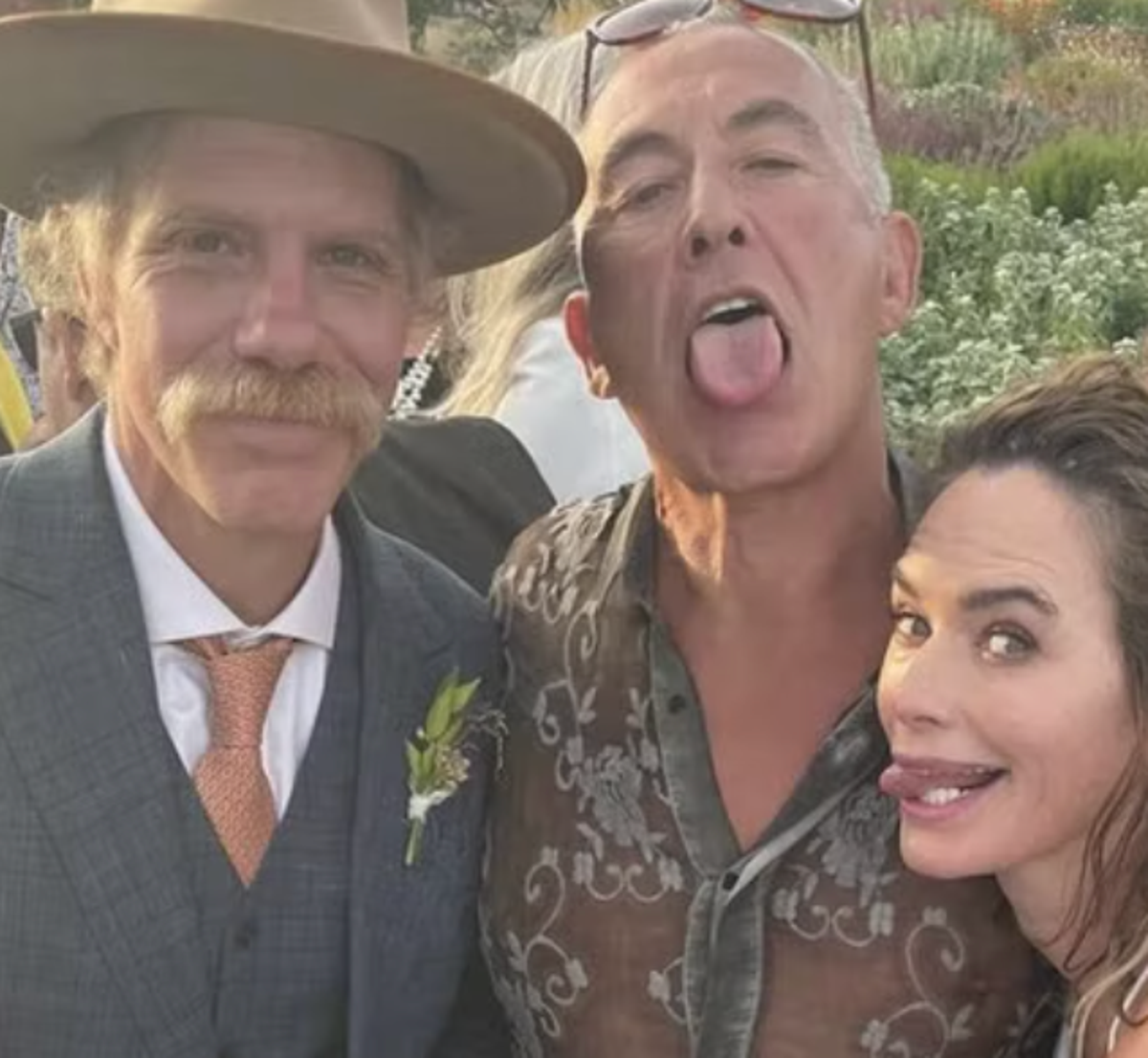 Game of Thrones actor Lena Headey has married her partner, Ozark star Marc Menchaca, in a lavish ceremony in Italy.

Headey also wore a floral headpiece and veil in her hair, while Menchaca looked smart in a navy-blue suit accessorised with a wide-brimmed beige hat.

The couple tied the knot surrounded by friends and family, including fellow GOT actors Peter Dinklage, Emilia Clarke, Michelle Fairley, and Sophie Turner and her husband Joe Jonas. The ceremony reportedly took place on Thursday (6 October).

Actors Headey and Menchaca began dating in 2020. Headey was previously married to musician Peter Loughran from 2007 to 201, with whom she shares her 12-year-old son Wylie.

Headey also has a daughter named Teddy, seven, from a relationship with Dan Cadan.

“Happy for you, Queen Cersei,” one person wrote, referencing Headey’s role as Cersei Lannister in Game of Thrones.

Another person joked: “I just hope he treats her right because she’s got a very passionate army behind her.”

A third person said: “I love so much how Lena is just the most expressive, joyful person.”

In a 2019 interview, Headey told The Sunday Times that she believes rejecting sex with Harvey Weinstein may have negatively impacted her career.

“After he was discovered to be a slimeball, on a grander scale than me just knowing it, I did start thinking, ‘F***, maybe because I didn’t shag him, that’s impacted a decade of my working life’,” Headey said.

She continued: “Because I did two jobs for Miramax [the film company founded by Weinstein] before those incidents, and after that there was nothing.”