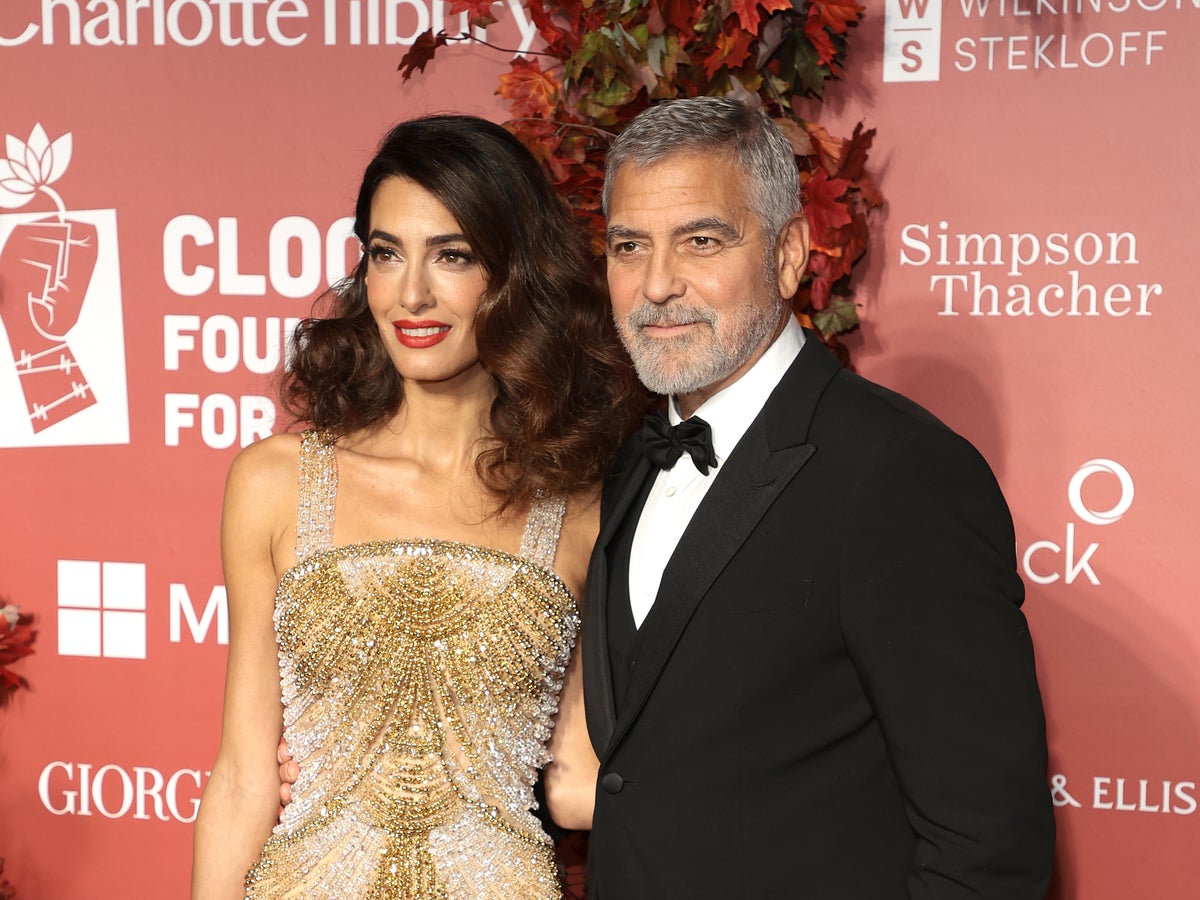 George Clooney has revealed how his 17-year age gap with wife Amal Clooney affects their relationship.

Before his marriage to the human rights lawyer in 2014, George Clooney previously held the title of Hollywood’s most eligible bachelor. While the Ticket to Paradise star, 61, shares a significant age gap with Amal, 44, he explained how waiting until he was age 53 to tie the knot helped make him the perfect partner for his wife.

“We agree on most things,” Clooney recently told E! News. “When you’re 61, which apparently I am, as you get older, you’re kind of looking at things a little differently.”

Because of their age gap, the Oscar winner also said he doesn’t focus on trivial things that he might’ve in his younger days. “Amal wants to paint the wall yellow,” he shared. “And if I was younger, I feel like that’s a stupid color. And now you just go, ‘I don’t care. Who cares if a wall’s yellow?’”

Now, Clooney said he’s learned to “find all the things that we have in common and not worry about the little things.”

Not only have George and Amal Clooney been married for eight years, but the couple also share five-year-old twins Ella and Alexander. The Ocean’s Eleven star recently discussed the perks of being an older parent, especially when it comes to his daughter eventually dating.

“I kind of like the idea of being sort of out of it, when my daughter starts to date,” he told Today host Hoda Kotb.

“Papa, I want you to meet … he’s a drummer in a band,” he said, imitating his daughter in the future. Clooney then attempted to portray an older version of himself, with the actor adding, “What? I like toast” to laughter from Kotb.

While the famous actor recently claimed he and his wife Amal have “never” had an argument in the eight years they have been married, Clooney admitted to E! News that because he waited so long to get married, he might not be the right person to give out relationship advice.

“Because I started so late, I’m not allowed to give advice to anyone,” he said. “I have to look at it as if I’m the luckiest human being alive and then just appreciate that.”