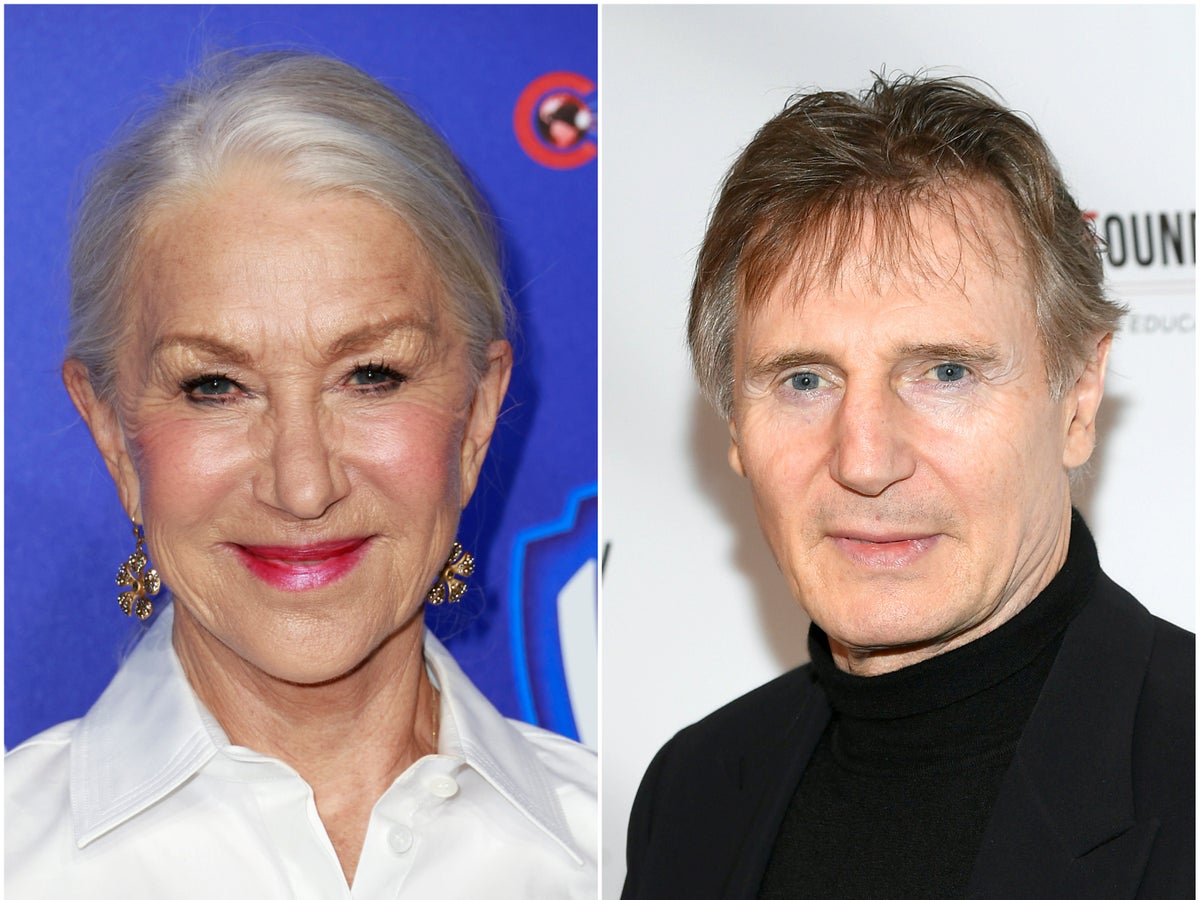 Dame Helen Mirren has opened up about her relationship with Liam Neeson, saying she still “loves him deeply”.

The actors met on set while working on the 1981 film Excalibur and lived together for several years. By 1986, they had parted ways and Mirren began dating her now-husband, American director Taylor Hackford.

Reflecting on the relationship in a new interview with AARP magazine, of which she is the December/January 2023 cover star, Mirren said she and Neeson were “not meant to be”.

Mirren made the comments while sharing that making clothes is one of her favourite hobbies. While she is currently fixated on making the perfect sarong, she also enjoys making men’s shirts.

When asked whether she has ever made shirts for Neeson, Mirren explained: “I did make one for Liam, oddly enough.

Following their split, Neeson went on to marry actor Natasha Richardson in 1994. The pair had two sons, Micheál, 27 and Daniel, 26, before Richardson died in March 2009.

Elsewhere during the interview, Mirren also reflected on getting older and what she believes does and does not change with age.

However, Mirren said in other ways she had changed “totally”.

“I mean, I am a completely different person compared to the person I was at 22 or 23. Even your skin changes. Your body changes. How you think changes.”