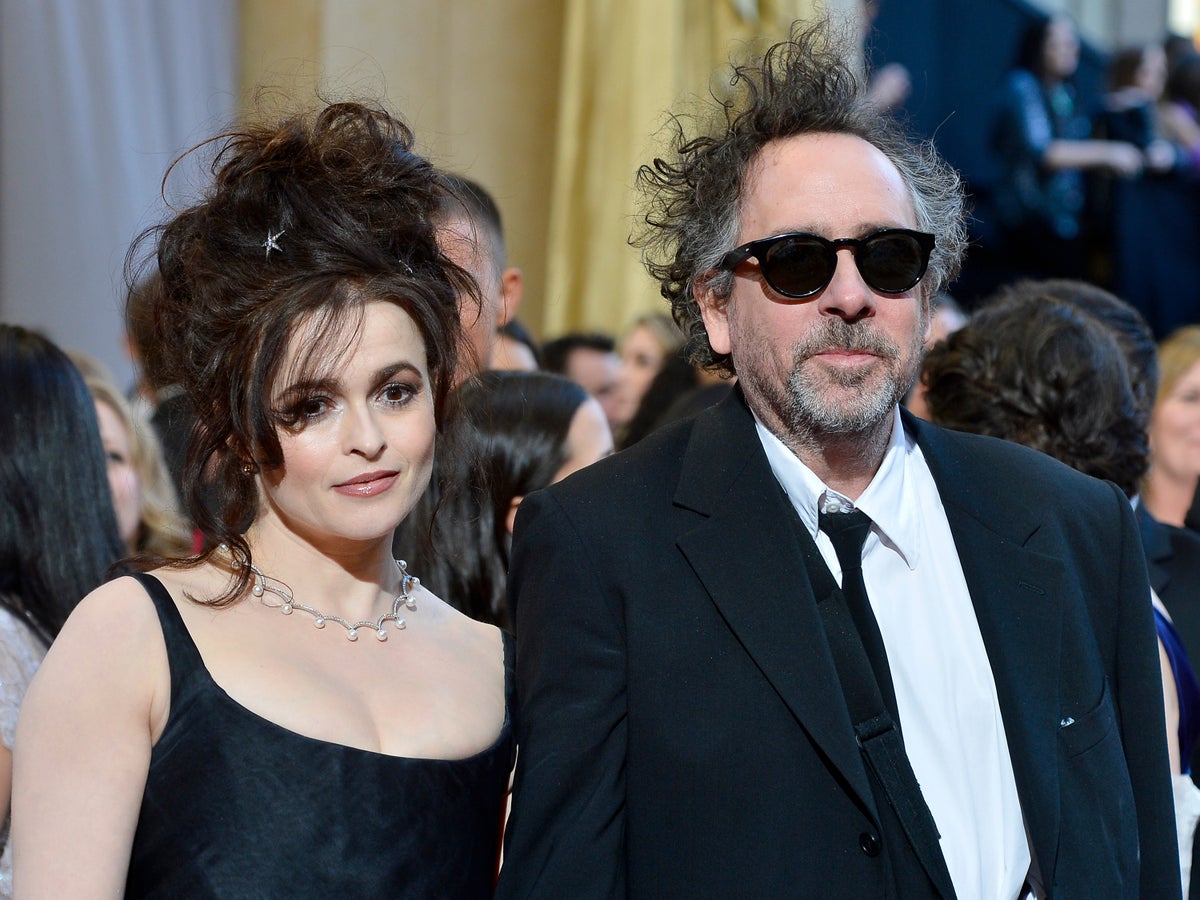 Helena Bonham Carter has opened up about her separation from filmmaker Tim Burton after ending their decade-long relationship in 2014.

While appearing on the Therapy Works podcast on 13 December, the British actor reflected on her “painful” breakup with the Wednesday director and producer.

Though she and Burton were never married, Bonham Carter referred to their split as a “divorce.”

“I went through a very painful divorce,” she told podcast host Julia Samuel. “It was a long-lasting thing. That’s the other thing, it’s not that finite. It never ends. Even if you divorce somebody, it’s a kind of marriage if you have children with them. The relationship has to change.”

“Part of the grieving is letting go and it takes a longer time than people expect,” she added.

The 56-year-old actor also noted that “it’s a very complicated thing” learning how to co-parent their children after a split. “The knowledge – which I can tell people who are going through it and I’m now years down the line – that it gets so much easier,” she said.

Helena Bonham Carter and Tim Burton were together from 2001 to 2014, when they announced their separation. The former couple also share son Billy, 19, and daughter Nell, 15.

The Harry Potter alum went on to explain that, while going through her breakup, she only wanted to dress in black clothes to symbolise that she was in “mourning”.

“I kept on wanting to say, ‘I want to be in black,” Bonham Carter added. “I wanted to wear something to indicate to people that I’m not my normal self.”

“I’m in mourning, and I’m under reconstruction,” she said, before realising that there should be a “uniform for mourning” because it indicates to others “that you’re not yourself and nor should you be yourself.”

In 2015, Bonham Carter told Red magazine that she “could write a thesis” describing what happened between her and Burton, who had lived in separate adjoining homes. “It is all-absorbing when a relationship breaks down, but I think we’re coming through it, and I think we’ll have something very precious still,” she said. “Our relationship was always somewhat special, and I think it’ll always remain special.”

Bonham Carter has previously referred to her breakup with Burton as a “divorce”. In 2016, the Sweeney Todd star said in an interview with Harper’s Bazaar: “With divorce, you go through massive grief – it is a death of a relationship, so it’s utterly bewildering. Your identity, everything, changes.”

Three years later, she told the magazine that she grew tired of mourning the highly publicised relationship and has now happily moved on. “You break up, you grieve, you get bored of grieving, and then you finally move on,” Bonham Carter said.

These days, Helena Bonham Carter is in a relationship Rye Dag Holmboe, an art historian who is 21 years younger than her. The Enola Holmes star met Holmboe, 35, at a wedding in 2018.

“I like that it’s constantly news that he’s younger than me,” she joked in an interview with The Times published in November. “And what’s hilarious is that I keep getting older, but to the tabloids he remains 33. He’s almost like Benjamin Button.”

Even the pair poke fun at their age gap: “His eyesight is going, so we say I’m siphoning off his youth at night.”