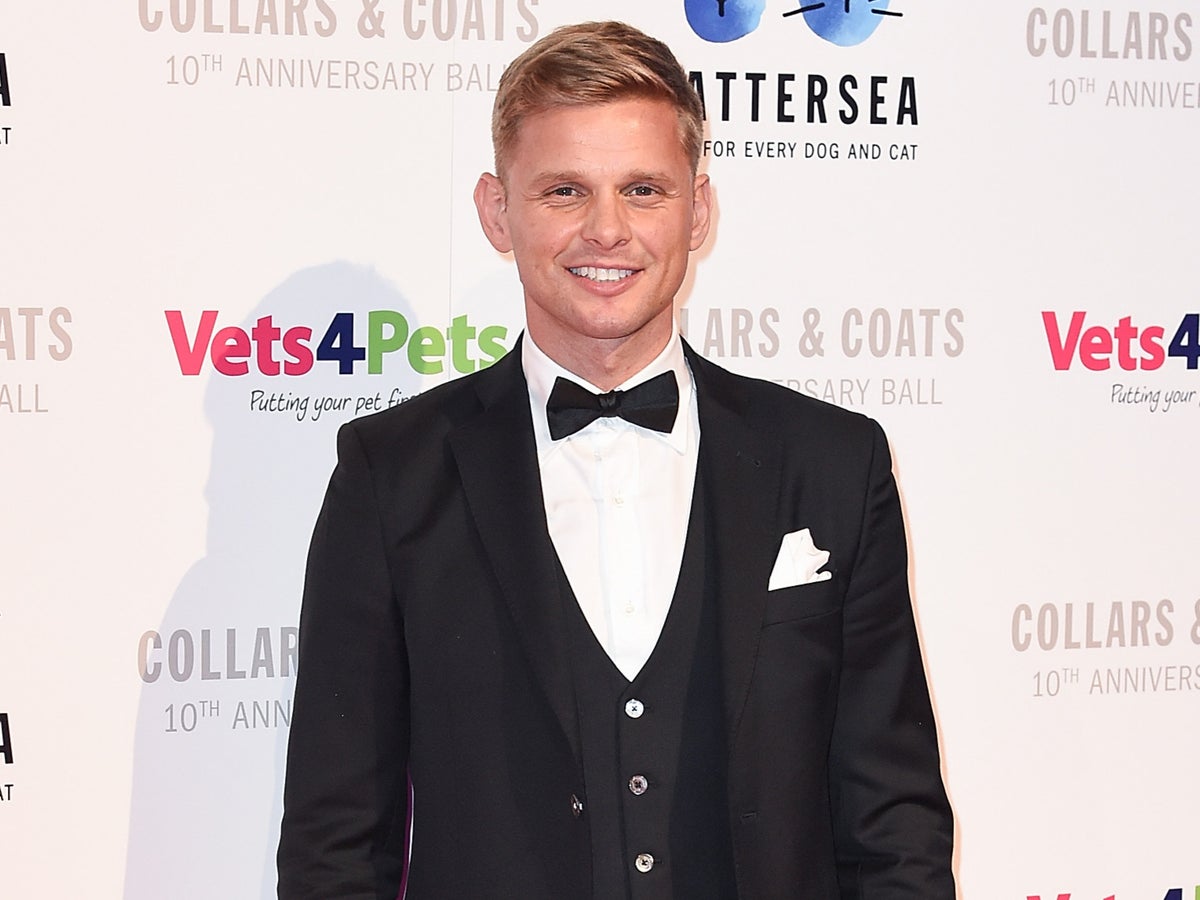 Jeff Brazier has said he is “proud” of himself for opening up about the “difficult” news of his nine-year relationship ending.

The TV presenter announced on Monday (19 December) that his marriage to Kate Dwyer ended earlier this year.

He said in his initial post that he had occasionally “never felt loneliness like it” after the split.

Brazier, 43, made a follow-up post thanking his fans for their support and said the response to his news made it feel “like it was really worth doing”.

Although he felt “a little bit embarrassed by the original post”, the reality star said he was “glad that lots of other people have been able to identify with it”.

“It was a brave thing, really, but I’m really pleased I did it so I do encourage anybody else who is in a certain situation to do the same,” he added.

Brazier, who is known for appearances on shows including Shipwrecked, Celebrity SAS: Who Dares Wins and Celebrity Masterchef, captioned his latest post on Tuesday (20 December): “If sharing was easy we wouldn’t have so many issues in the world, but I tell you what, giving myself the right to be supported yesterday really, really helped.

The presenter said in his initial video that he and his sons have moved to a new area and he now spends a lot of time alone.

He wrote: “It’s been constant change this year and I’m good with adapting but the combination of things have left me low at times and I’ve honestly never felt loneliness like it. Can we put Christmas back a few months?!

“I have lots of great friends and I know they’re a phone call away but sometimes I find it hard to admit I’m struggling with all of the change, preferring just to keep working through it myself. I’m a bit too good at that.”

Brazier and Dwyer married in 2018. His two sons, Bobby and Freddie, are from a former relationship with Jade Goody, who died from cancer in 2009. Vanessa Feltz ‘disappointed and shocked’ after ending 16-year relationship with Ben Ofoedu: ‘Once the trust is gone, it can never be repaired’ Pro Teachs