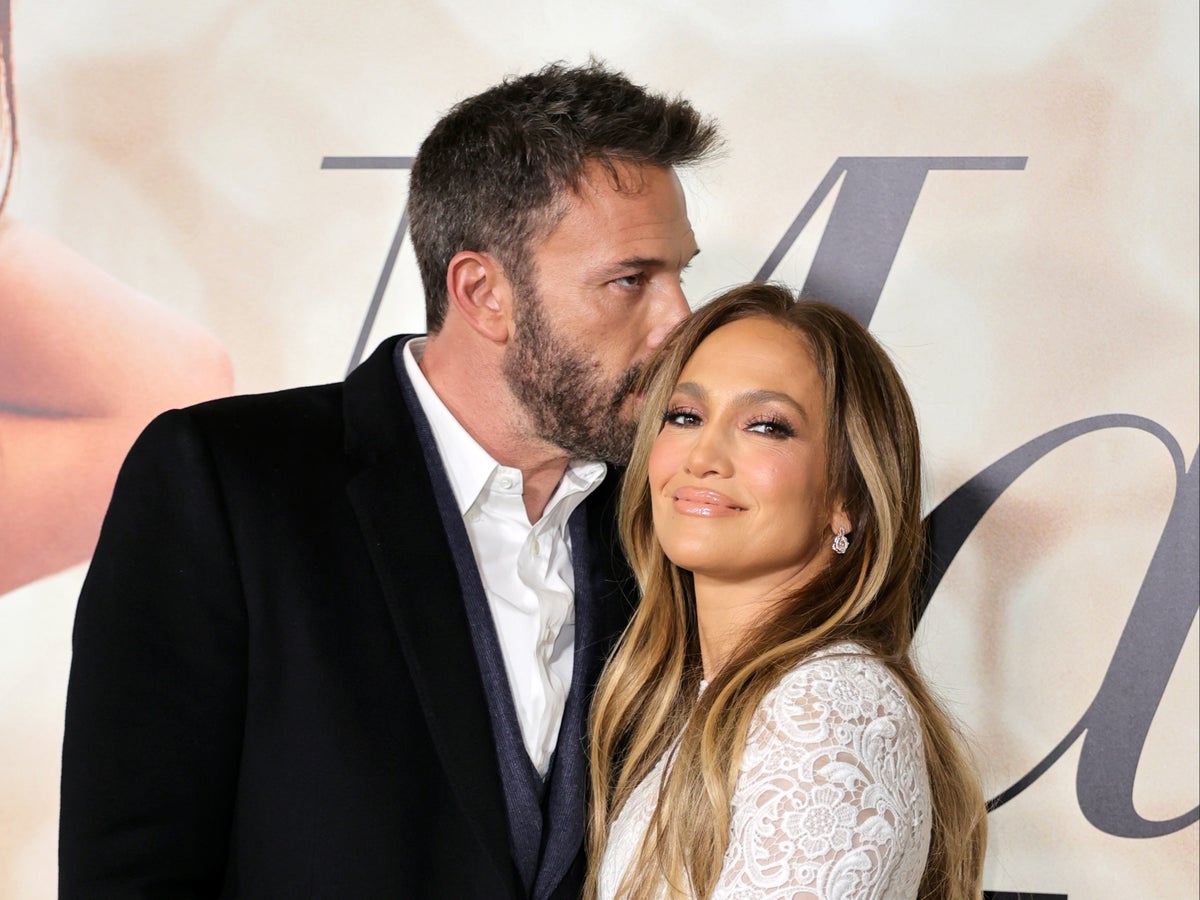 Jennifer Lopez defended her decision to legally change her name after her wedding to Ben Affleck.

The 53-year-old singer and actor changed her name to Jennifer Affleck following an intimate wedding ceremony in Las Vegas last July. She then announced the legal name change in her “On The JLo” newsletter, sent out to subscribers on 17 July, in which she signed off: “With love, Mrs. Jennifer Lynn Affleck”.

Following the announcement, many fans criticised Lopez for taking her husband’s last name. Now, in a recent cover story for Vogue magazine, the Hustlers actor revealed why she changed her name to Jennifer Affleck.

“People are still going to call me Jennifer Lopez,” she said in the interview published Tuesday. “But my legal name will be Mrs Affleck because we’re joined together. We’re husband and wife. I’m proud of that. I don’t think that’s a problem.”

Of course, some fans were hopeful that the Gone Girl actor might change his name to “Ben Lopez”, but the singer maintained that she can still feel “empowered” as a woman while also taking her husband’s last name.

When asked whether there was any part of her that wanted Ben to become “Mr Lopez,” she laughed, saying, “No! It’s not traditional. It doesn’t have any romance to it.”

Lopez added: “It feels like it’s a power move, you know what I mean? I’m very much in control of my own life and destiny and feel empowered as a woman and as a person.”

While the “On The Floor” singer admitted that she can understand why “people have their feelings” about taking Affleck’s last name, she still believed it’s a “romantic” gesture that “carries tradition” to it.

Jennifer Lopez and Ben Affleck reignited their romance in early 2021, nearly two decades after calling off their first engagement. Lopez, who was previously linked to retired baseball player Alex Rodriguez, revealed her engagement to Affleck in April 2022.

After they tied the knot in July at the Little White Chapel in Las Vegas, the couple celebrated their marriage by hosting a second wedding ceremony for family and friends at Affleck’s $8m estate in Georgia.

Lopez wore not one but three gowns during the lavish three-day celebration. Each white dress was designed by Ralph Lauren. Among the guests included Matt Damon, Jimmy Kimmel, wedding officiant Jay Shetty, and Lopez and Affleck’s children.