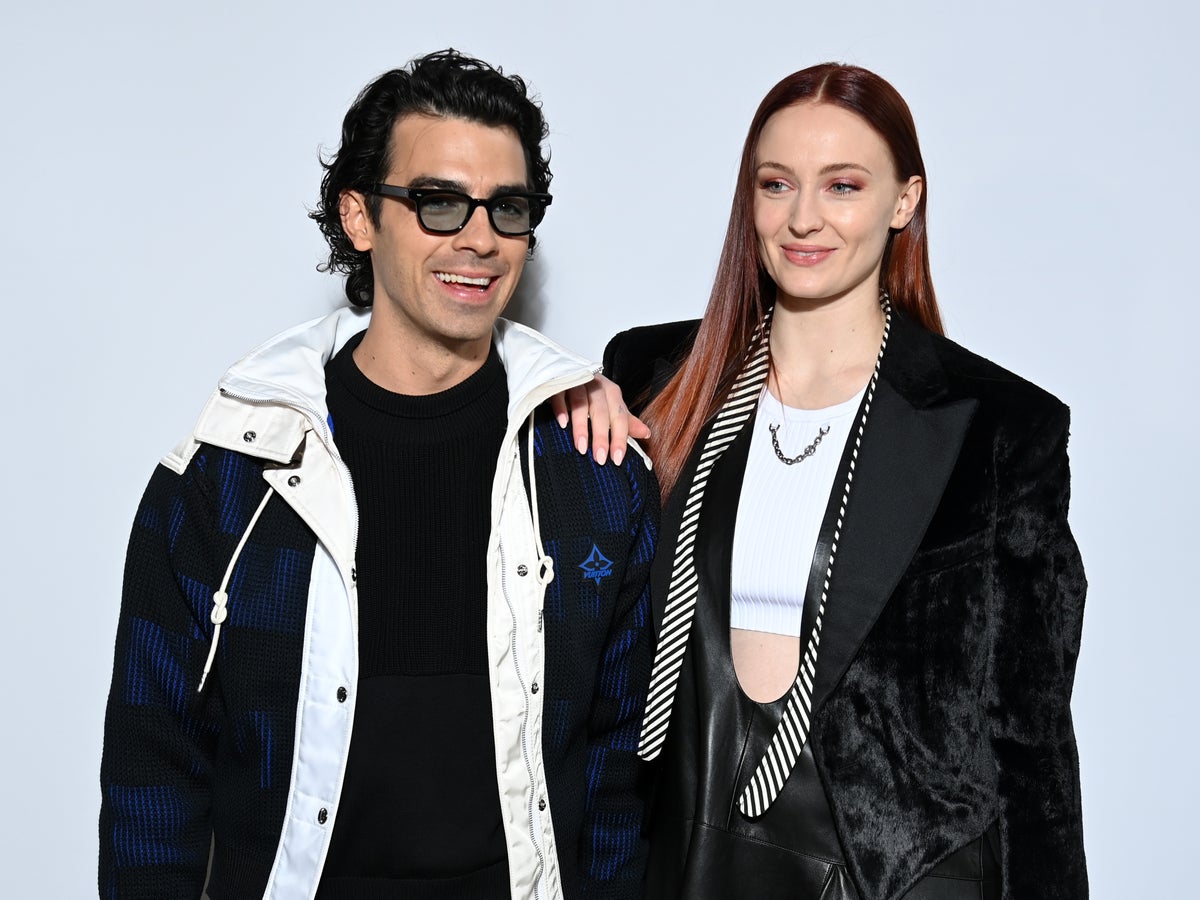 Joe Jonas has shared a rare insight into married life with Sophie Turner and explained why he tries to keep their relationship out of the spotlight.

The singer and actor is set to return to the big screen later this month in Devotion, a biographical war drama in which he plays a pilot named Marty Goode.

In a new interview with Mr Porter, ahead of the film’s premiere on 23 November, Jonas revealed Turner had played a key role in helping him prepare for the role.

Jonas described Turner as “the best acting coach ever”, disclosing that the couple moved to Georgia, US, for the duration of filming.

However, Jonas was reluctant to share any further details about his relationship, adding that he would like to keep his marriage out of the public eye and as “something for myself”.

“I want to feel like an open book, but when we started dating, I realised that I didn’t have a ton of stuff that was just for me,” Jonas explained.

“And in the end, it makes me a better person to have something for myself.”

Jonas and Turner married in May 2019 in Las Vegas. They later celebrated with a lavish ceremony in France the following month.

The couple have a two-year-old daughter named Willa, and another daughter who was born in July. They have yet to disclose their youngest daughter’s name.

In an interview with Elle UK earlier this year, while she was pregnant, Turner said being a mother was her “greatest” achievement in life.

“It’s what life is about for me – raising the next generation,” Turner said.

“The greatest thing in life is seeing my daughter go from strength to strength. We’re so excited to be expanding the family. It’s the best blessing ever.”