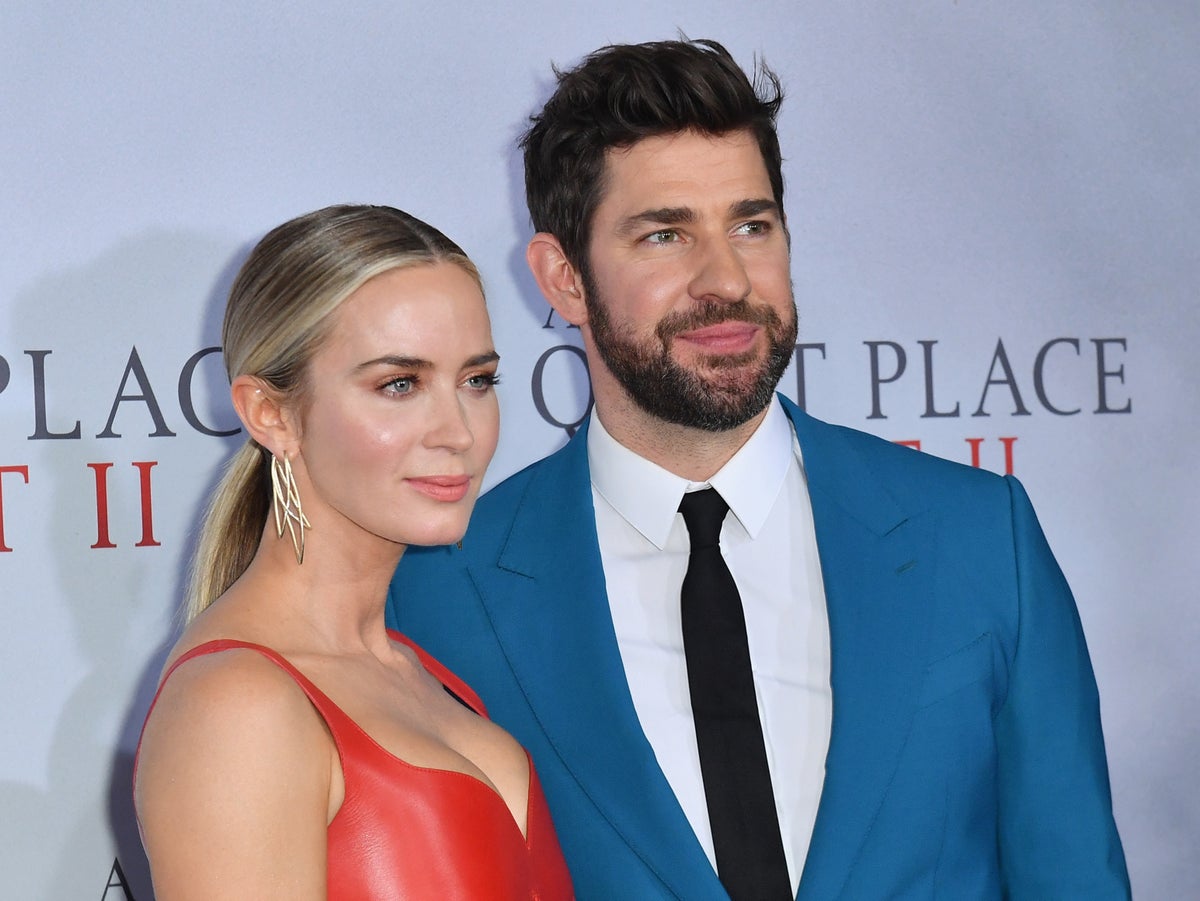 John Krasinski has opened up about his marriage to Emily Blunt.

Krasinski, who stars in the newly released third season of Tom Clancy’sJack Ryan, married The Girl On The Train star Emily Blunt in 2010.

In a new interview, Krasinski, 43, explained that he and Blunt have a strong bond after enjoying 12 years of marriage together.

“I wouldn’t be anywhere in my life without her,” he said.

The Office actor continued: “On a daily basis, but certainly career-wise, as a dad, she pushes me to be better every single day at everything I do.

“I look forward to the next day cause I know it’ll be better than the one before,” he told Parade.com.

The latest instalment of the action-thriller series Tom Clancy’sJack Ryan has returned for its long-awaited third season. Krasinski will reprise his role as Jack Ryan.

In previous interviews, Krasinski has revealed that he is a superfan of his wife, who he starred alongside in A Quiet Place.

“It’s really that we just got lucky,” Krasinski told People of their relationship.

He continued: “I don’t know the formula to it, but I think she’s hilarious, extremely talented, and I’m definitely her No. 1 fan.”

“I think when you commit your life to anything like that it changes everything. All of the cliches are true,” he said.

In a 2018 interview with The Independent, Krasinski said Blunt was the “secret ingredient” to his success.

Opening up about directing A Quiet Place, which was the actor’s first studio film, he said: “I was originally just going to star and Emily told me I had to direct it.

“She knew it was a huge opportunity for me, and in the madness she just let me be myself. I honestly feel I wouldn’t have this career if I hadn’t met her, because she’s taught me so much about how to go about the business. She’s been my secret ingredient.” Naomi Osaka: Speculation grows as to whether tennis star will play the Australian Open Pro Teachs