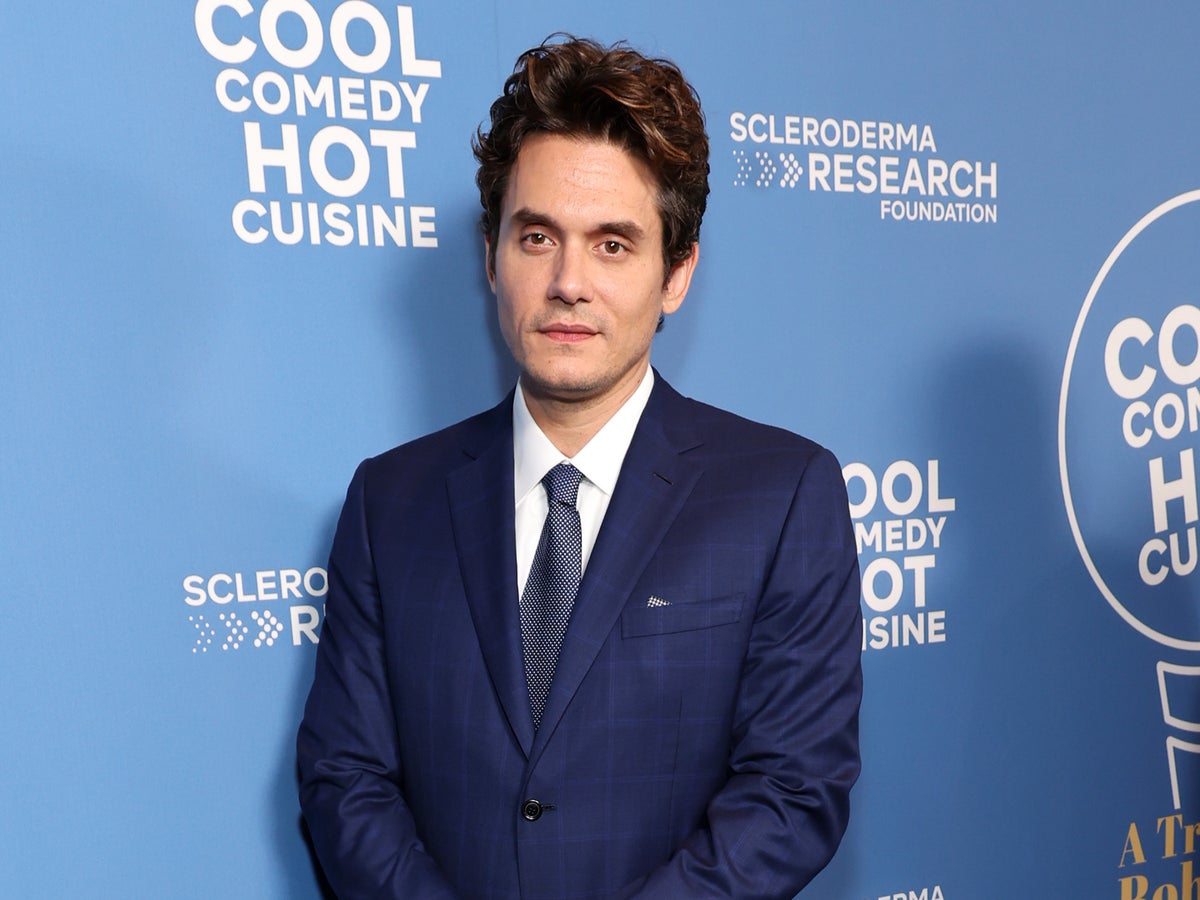 John Mayer has opened up about how he “doesn’t really date” since getting sober six years ago.

The “Gravity” singer said he no longer has “the liquid courage”, but does not feel like he has to date or be in a relationship.

Appearing on podcast Call Her Daddy, Mayer, 45, said: “Dating is no longer a codified activity for me, it doesn’t exist in a kind of… it’s not patterned anymore.

“I don’t really date,” he explained. “I don’t think I have to, to be quite honest. I quit drinking like six years ago, so I don’t have the liquid courage. I just have dry courage.”

Mayer previously said he quit drinking after suffering a six-day hangover in the aftermath of Drake’s 30th birthday party in October 2016.

“I think, look, the elephant in the room is that I’m on a show that caters to women, and I have a couple of name plates on me, like ‘lothario’ and ‘womaniser’ and I think that is what that is,” he said.

“But I think people would be surprised to know that it was less me going, like, you know the meme of the guy behind the tree?

“It was less this [gestures rubbing his hands together] and more like this [looks around]: ‘Me?’ Because it [was] always set forth to me that like, that shouldn’t happen,” he explained.

Mayer said he was “made to believe” that any attention or interest in him was an “accident” and therefore, he should “capitalise” on it.

“I felt very deeply when somebody liked me. Very deeply,” he said.

The “Slow Dancing in a Burning Room” singer came under fire last year when Simpson revealed in her memoir that she felt “disrespected” after Mayer described her as “crack cocaine” and “sexual napalm” to him in a 2010 interview with Playboy.

He has also been criticised by fans of his famous exes for his perceived poor treatment of them while in relationships with the women.

But Mayer insisted that, in all his relationships, he was “devoted to the idea that this could go the distance”.

“My entire life, today included, if you told me that I could have a great two months with someone but it would end on the first day of the third month, I would not be interested,” he told host Alex Cooper.

If you or someone you know is suffering from alcohol addiction, you can confidentially call the national alcohol helpline Drinkline on 0300 123 1110 or visit the NHS website here for information about the programmes available to you.

Christmas Dinner – How Healthy is It? Pro Teachs