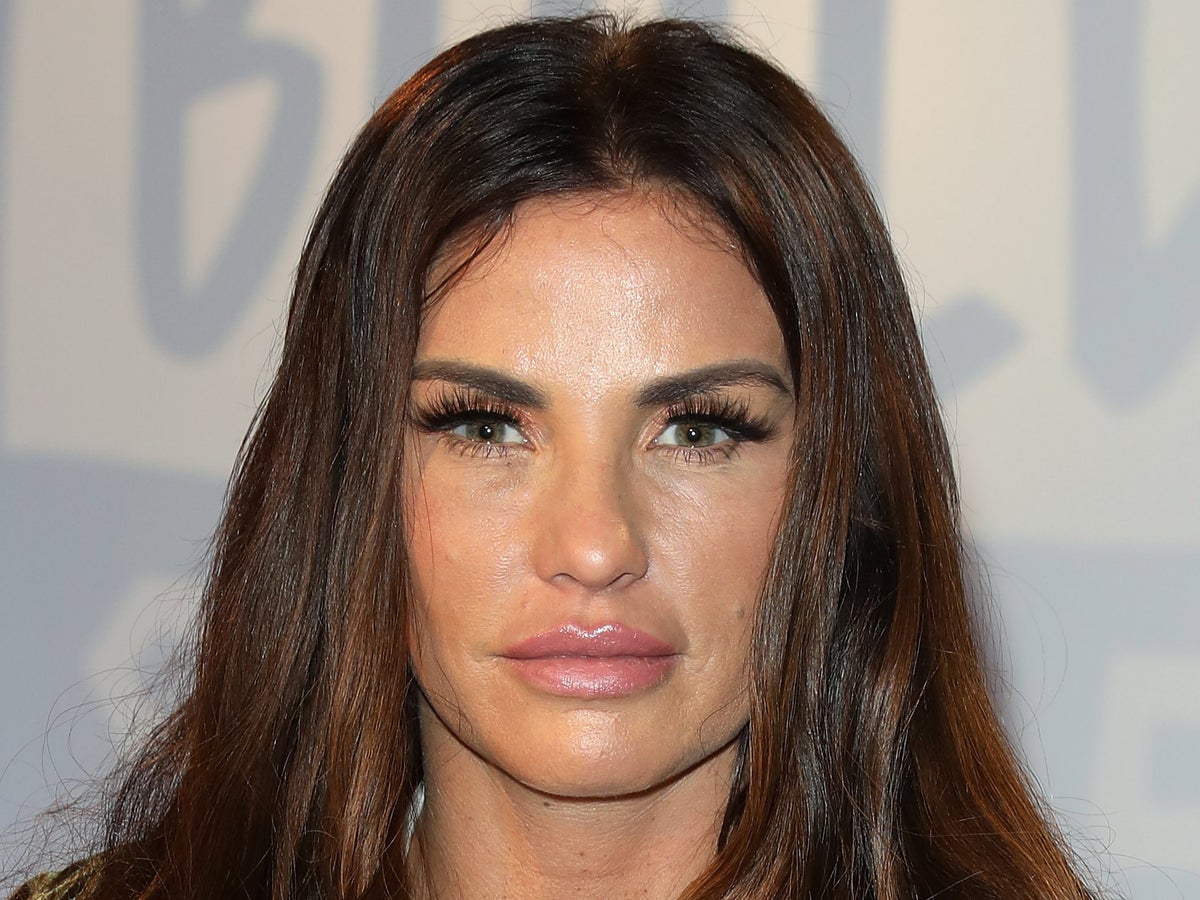 Katie Price has said she believes “men are the downfall in my life” amid a headline-making break-up from fiancé Carl Woods.

The 44-year-old model also talked about her plans to open a botox clinic, her relationship with the UK press, and how men are her “triggers” in a new interview.

Price toldThe Sunday Times she has suffered “gaslighting and mental abuse” from men all her life, adding: “You don’t have to be a genius to work out that men are the downfall in my life. A million per cent.

“All my dramas, my bankruptcy – everything is men. Always men. That is it.”

Price, who has been married three times and got engaged to Woods in April last year, also revealed how she had spent all her money on men.

“When you see exes gloat around, knowing you’ve paid for stuff, that’s the worst torment for me,” she told the publication.

Woods broke up with Price earlier this month after he claimed she was cheating on him.

Shortly after Price’s interview with The Sunday Times, but before it was published, former Love Island contestant Wood posted – then deleted – audio footage of Price apparently admitting to taking cocaine during their relationship.

Price said in the interview: “My triggers, when I’ve gone downhill, are men. And I’m a sucker for love. I used to need validation. Men’s approval. Wanting them to want me… but they don’t.”

The mother-of-five added that therapy has helped her to stop needing “their validation now”.

She explained: “It’s amazing, because you have to learn to love yourself.”

Earlier this year, Price was given 170 hours of community service for breaching a restraining order against ex-husband Kieran Hayler’s fiancée Michelle Penticost.

Argentina vs. France: How the world reacted to 'the greatest final ever' Pro Teachs YouTubers, doping and greed: It’s been a tough year for boxing Pro Teachs Europe could dodge a recession. But the UK economy is in a mess Pro Teachs