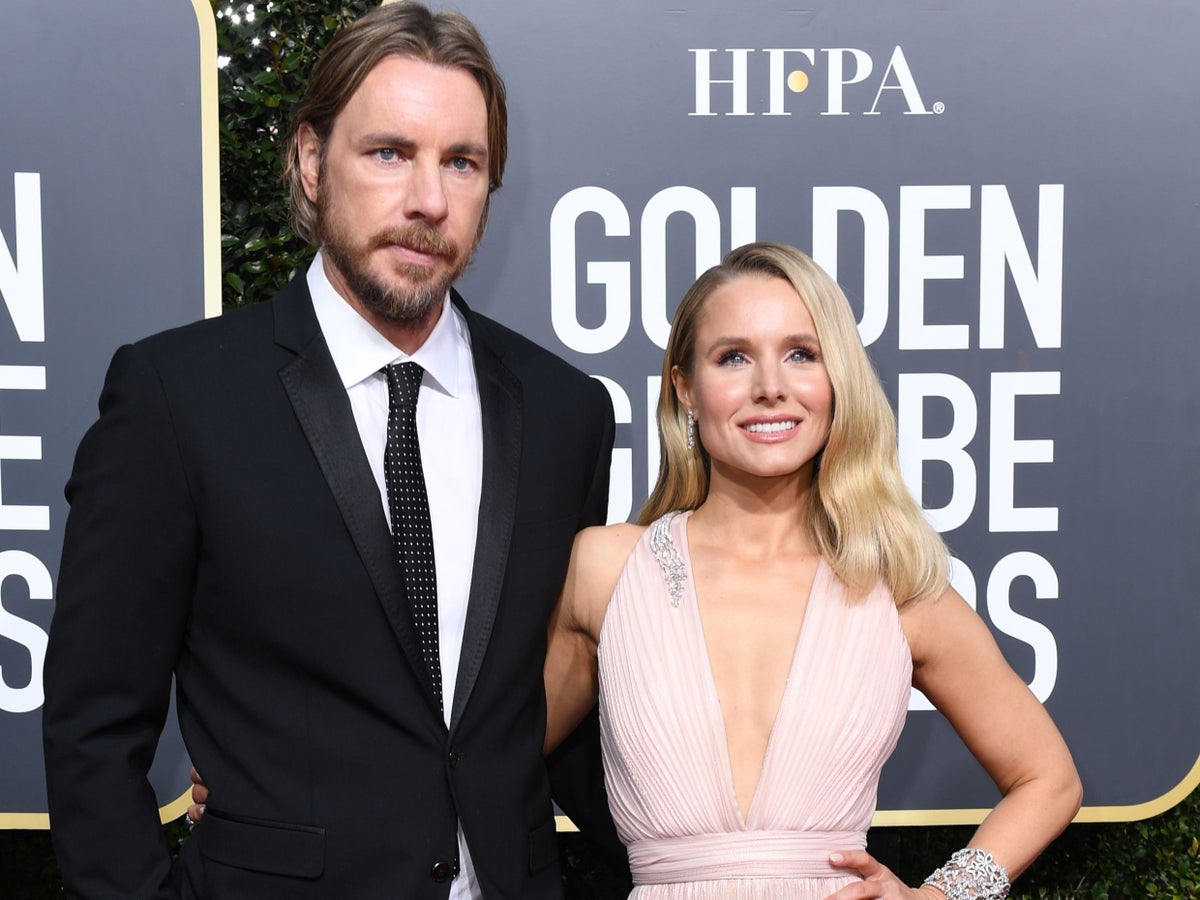 Kristen Bell has shared the secret of her decade-long marriage to Dax Shepard as she reveals the couple could renew their vows.

The actor opened up about the couple’s relationship at the premiere of her new film, The People We Hate, in Los Angeles.

Shepard and Bell began dating in 2007 and got married in October 2013. They have two daughters; Lincoln, nine, and Delta, seven.

When asked if she had any advice to share with other couples, Bell told Entertainment Tonight: “Stay vulnerable.”

The couple marked their 10-year wedding anniversary on 17 October, but have yet to celebrate the major milestone.

Discussing the possibility of renewing her vows with Shepard, Bell said she is open to the idea.

“Yeah, why not?” Bell said, adding that the renewal would likely be an intimate ceremony at home with their children.

Bell previously shared that the couple are advocates of therapy to support their relationship.

Speaking on ITV’s This Morning earlier this year, Bell said the couple sought outside support after experiencing a “turbulent start” to their marriage.

“I felt very inauthentic to pretend like it’s easy because it’s not, it is so hard.

“We met, we fell in love, we’re both very stubborn people, and year one and two was turbulent, and we thought we need outside opinions.

“We need a bigger toolbox – everyone’s born with a tiny toolbox – so we went to therapy and we figured out how to disagree but still love each other.”

Shepard, who also appeared on the show, said therapy helped the couple realise that many of their issues were “embarassingly simple”.

“It was embarrassingly simple, like this gentleman listened to us argue for six minutes, goes ‘OK, I know exactly what’s going on’.

“You’re an ex-dirtbag. You always think you’re in trouble. You get quiet with depression and when you’re quiet he thinks he’s in trouble and the whole thing blows up.”