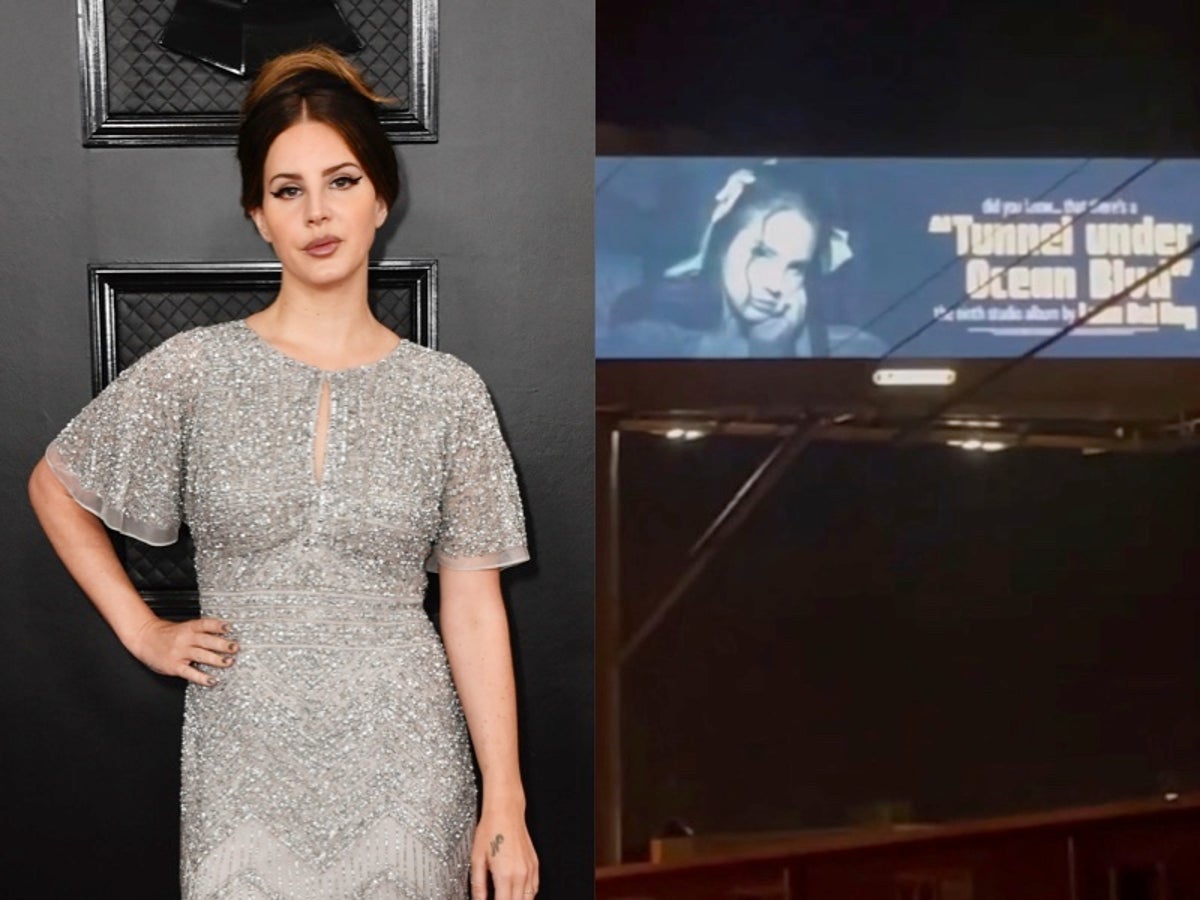 Lana Del Rey has taken petty to the next level after the singer revealed she put up just one billboard to promote her new album…in her ex-boyfriend’s hometown.

Earlier this month, the “Video Games” singer announced her ninth studio album, titled Did You Know That There’s A Tunnel Under Ocean Blvd, will be dropping on 10 March 2023. Along with the announcement, Del Rey released the album’s title track.

While many artists go to great lengths to promote their forthcoming projects, Lana Del Rey has taken things to the next level. On her private Instagram page, called @honeymoon, the 37-year-old singer posted a selfie with the billboard and revealed its location.

“There’s only one and it’s in Tulsa,” she captioned the post, referring to the Oklahoma city that’s home to her ex-boyfriend Sean Larkin.

Del Rey’s face is front and centre on the giant billboard, alongside the album’s cover art. In the comments section, she clarified her reason for putting up the billboard in her ex’s hometown: “It’s. Personal.”

“She sets the pettiness bar higher and it is my duty to achieve,” one fan tweeted.

“Aspired to be successful just so I can be this petty,” said someone else.

Meanwhile, another fan noticed that Del Rey released the title track from her ninth studio album on 7 December, which appears to be the same ex-boyfriend’s birthday.

“so on top of the only billboard for the album being in tulsa lana also released ocean blvd on sean’s birthday,” they said.

Lana Del Rey dated Sean “Sticks” Larkin, policeman and star of Live PD, from September 2019 to March 2020. Now, the singer is rumoured to be dating musician Jack Donoghue of the band Salem.

In December 2020, Del Rey was engaged to musician Clayton Johnson before calling it quits sometime in 2021. She has also been romantically linked to rapper G-Eazy and photographer Francesco Carrozzini.