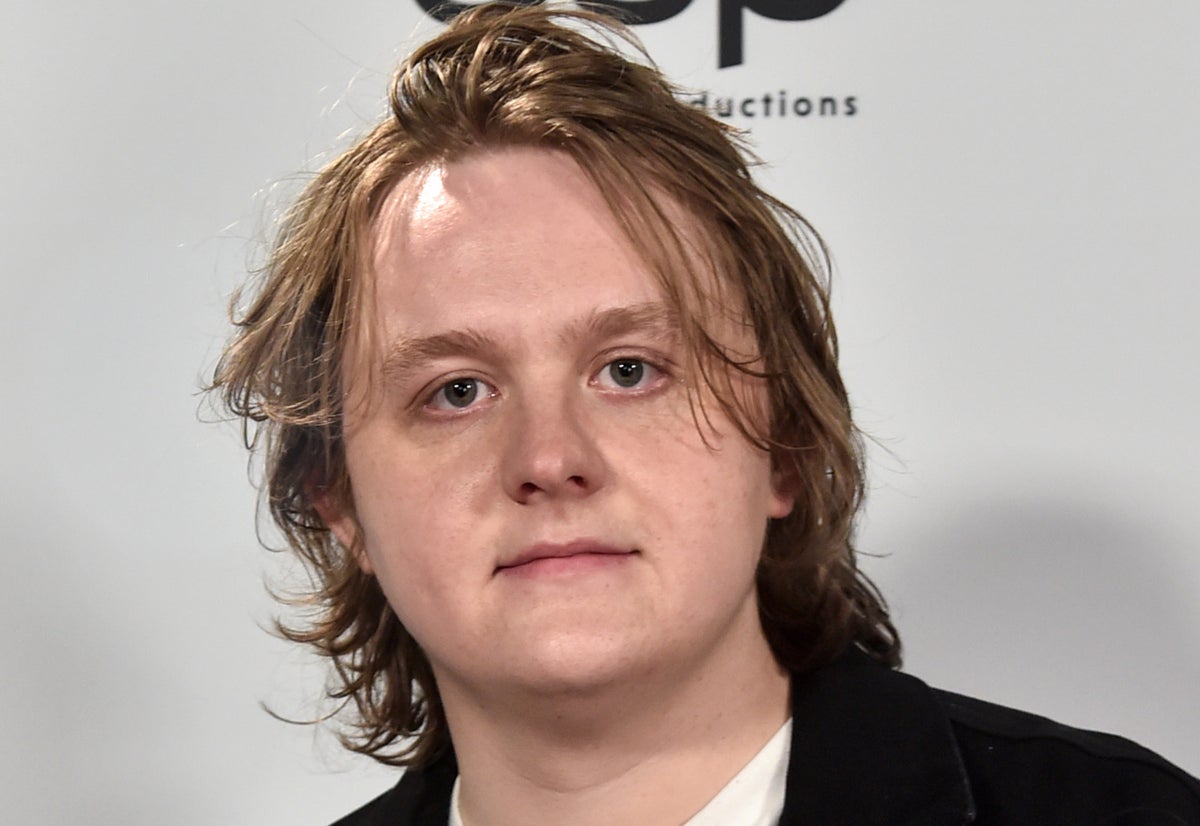 Lewis Capaldi has revealed that he worries about a “power imbalance” when dating due to his celebrity status.

The Scottish singer-songwriter has been open about his experiences with relationships while under the spotlight.

“You have to worry about this sort of power imbalance,” he said in an interview with the Guardian this week.

“I have to assume that most girls my age, in the UK or Scotland at least, have a passing familiarity with who I am, even if they’re not into me, so that makes things weird. It’s an odd dynamic, where they’ll at least have an idea of what I’m like, but I know nothing about them.”

He added that, on the other hand, he would rather it was that way around than the alternative: “I’m happier being used than using someone, do you know what I mean?” he said.

Capaldi also revealed the reason why he was kicked off the dating app, Tinder.

The 26-year-old singer said that someone had apparently flagged his account as they thought he was impersonating himself.

“Yeah, they thought I was catfishing. If I was going to catfish any celebrity, it wouldn’t be me,” Capaldi explained. “You can’t get many bites on a Lewis Capaldi Tinder account, and I know that, because I own one.”

Capaldi explained that he tries to be “as normal as possible” which, as a 26-year-old, means being on dating apps like Tinder or Hinge.

“For my own sanity, and to meet people, I need to be on these things,” he added.

Last month the singer revealed he has Tourette’s syndrome during an Instagram live.

On Tuesday 6 September, Capaldi said: “I wanted to speak about it because I didn’t want people to think I was taking cocaine or something.

“My shoulder twitches when I am excited, happy, nervous, or stressed. It is something I am living with. It’s not as bad as it looks.”

He is currently preparing to release his second album, Broken by Desire to be Heavenly Sent, which is due out next year.