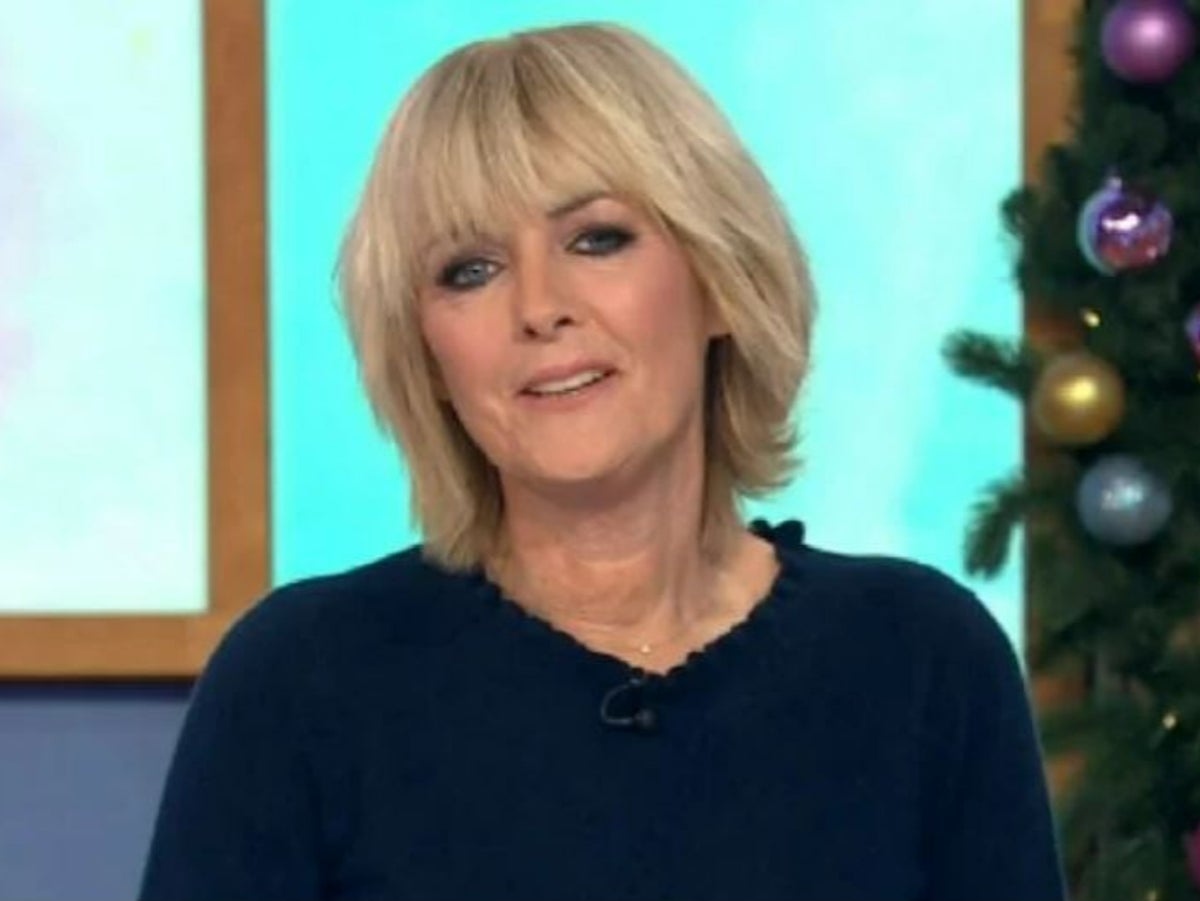 Loose Women’s Jane Moore has announced that she is splitting from her husband, Gary Farrow, after 20 years of marriage.

The panellist, 60, said the pair are still “best friends” on Wednesday’s (7 December) show and have been processing the breakup for “about a year”.

The couple married in 2002 and share three daughters, Ellie, Grace, and Lauren.

“So, Gary and I are separating,” Moore shared on Loose Women. “But it’s weird that it’s out there because we’ve been processing it for about a year.

“We’re both quite private people. We had discussed it last year and it was going to happen last year. And then he fell and broke his leg and, no, I didn’t push him,” she joked.

“He fell and broke his leg. And obviously, then all bets are off.”

She shared that her and Farrow stayed in the same house after the accident with her caring for him and they will still be spending Christmas together, despite the split.

“It’s enabled us to sort of segue to process it, first of all, and to, sort of, segue nicely into a really good friendship.

“He is my best friend,” Moore added. “I hope if he was sitting here, he would say I’m his best friend, and I’m just very, very keen that we don’t lose that element of it, you know, so, yeah, so we’re still living together.”

She added that they hope to move into separate homes in the new year but live in close proximity, and that she has been shown support her fellow Loose Women panellists.

The couple married in a star-studded wedding in 2002, with attendees such as the late Barbara Windsor and Frank Skinner and Elton John serving as their best man. Relationships: Nine signs the person you’re dating is good for you- Pro Teachs