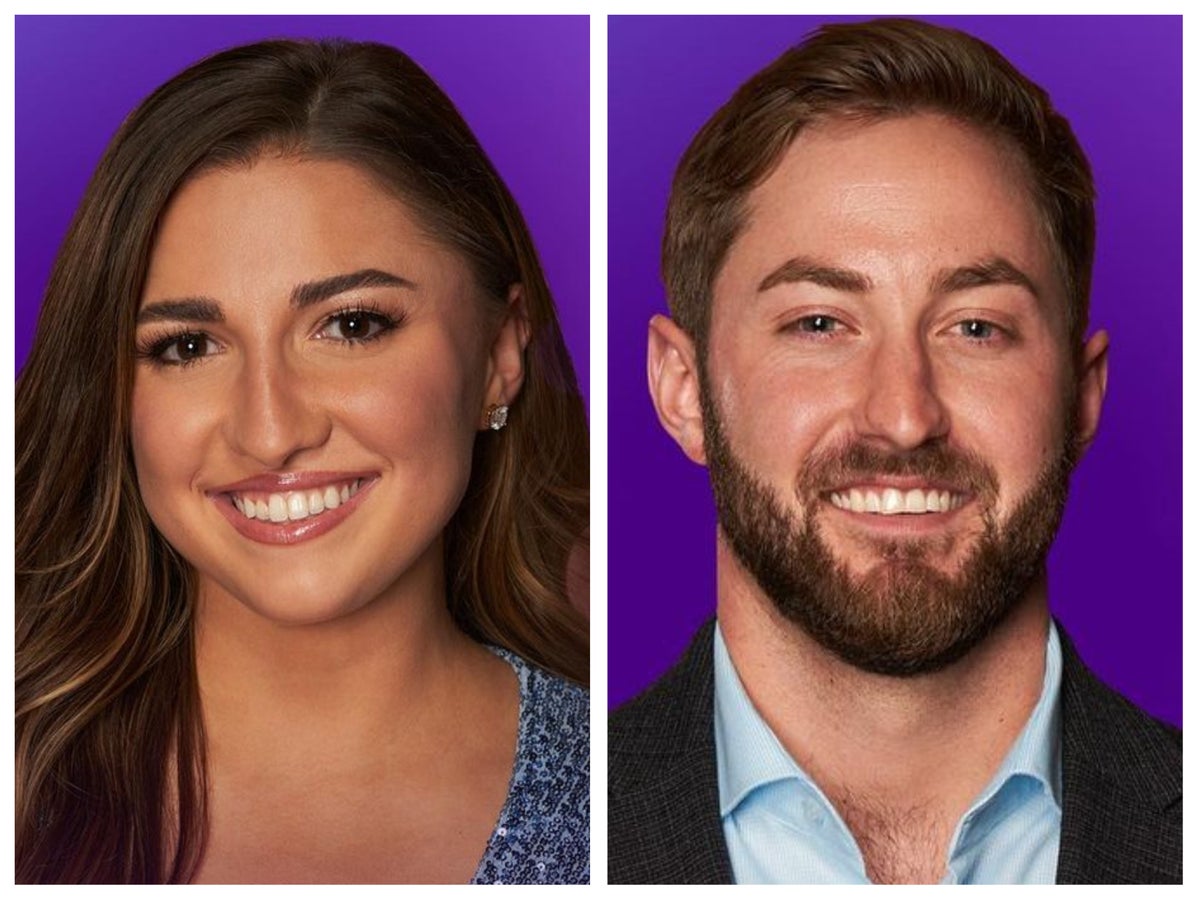 Fans of Love is Blind have called out season three contestant Matt Bolton for his behaviour in new episodes of the Netflix show.

Season three of the dating reality series follows the same premise as the previous two seasons: eligible singles attempt to form meaningful romantic connections with each other through special pods, in which they are unable to see each other.

After a bond is forged, a proposal takes place “sight unseen” and the couples move on to the next stage of the “social experiment”: meeting in person.

In the first installment of season three, five couples became engaged after forming an emotional connection in the pods.

Among them are Matt, a 28-year-old private charter sales executive, and Colleen, a 26-year-old ballet dancer and digital PR strategist.

Bolton and Reed were the final couple to get engaged this season but appeared to be going strong as of episode four, when they settled into a pre-honeymoon vacation in Malibu along with their fellow couples.

However, after watching the season’s second run of episodes, Love is Blind fans have claimed that Colleen should “run” from the relationship.

*Spoilers ahead – you have been warned!*

In episode five, which was released on Wednesday (26 October), an interaction between Colleen and fellow contestant Cole Barnett upset Matt. Cole and Colleen had made a connection during their time in the pods but the 27-year-old realtor eventually proposed to Zanab Jaffrey, 32.

During the episode, the contestants were at a pool party when Cole admitted to Colleen that she was physically more his type than Zanab.

“For sure you would be the person I go to in a bar,” Colleen responded, before the pair engaged in some more flirty banter.

At the end of the episode, Matt asked Colleen about her “little conversation” with Cole at the pool party and appeared upset that she didn’t “shut it down”.

“It takes three words – ‘That’s my man’,” Matt continued, before an emotional Colleen asked to “take a minute” and went into the bathroom. At the end of the episode, Matt said he wasn’t going to be “played” and threatened to end their engagement.

One fan noted: “After that outburst Matt had and the stone faced aggression he pointed toward Colleen, continuing to eat his food while she’s sobbing in the bathroom, it all made me extremely uncomfortable.”

“Matt was right but his tone was hostile. Colleen, run,” another tweeted.

In episode seven, Matt’s behaviour was once again scrutinised by fans.

The contestants were at a club when Matt admitted to Colleen: “The entire conversation with you and Cole continues to mess with me.”

Matt also spoke to Cole about the incident, and some fans claimed out it was “misogynistic” that he didn’t believe Colleen until Cole confirmed there was nothing going on between them.

Another person tweeted: “Ok Colleen and Cole’s conversation was sketchy AND Matt’s reaction is making me uncomfortable.”

Later in the episode, Matt called up Bartise Bowden, who is coupled up with Nancy Rodriguez, to find out why Colleen hadn’t returned home with the other girls.

“Where the f*** is Colleen?!” Matt asked Nancy, who informed him that she had gone onto another club with some of her fellow contestants.

Quoting Matt’s response, one fan wrote: “‘The club is more important than coming back home to her boy.’ Oh my god, Colleen. F***ing run.”

Before the episode ended, Matt said he was “packing my bags now” and announced that he was “done”.

“Is it me or was Matt doing the most with Colleen?? Like he flipped the script so fast and she ain’t really do anything bad,” one person wrote.

“Matt losing it cause Colleen went out and had fun. Bro,” another said, while a third wrote: “Matt is one week in and already leaving a trail of red flags.”

Fans will have to wait until 2 November, when episodes eight through 11 will be released on Netflix, to find out the fate of Matt and Colleen’s relationship.

On Saturday (29 October), Colleen posted a photograph of her with Matt, sitting on a boat, on Instagram.

She captioned the story: “Hands down the best date of my life. A truly unforgettable experience.”

The season finale, in which the couples must decide whether to walk down the aisle and marry their partners or return home single, will air on 9 November.