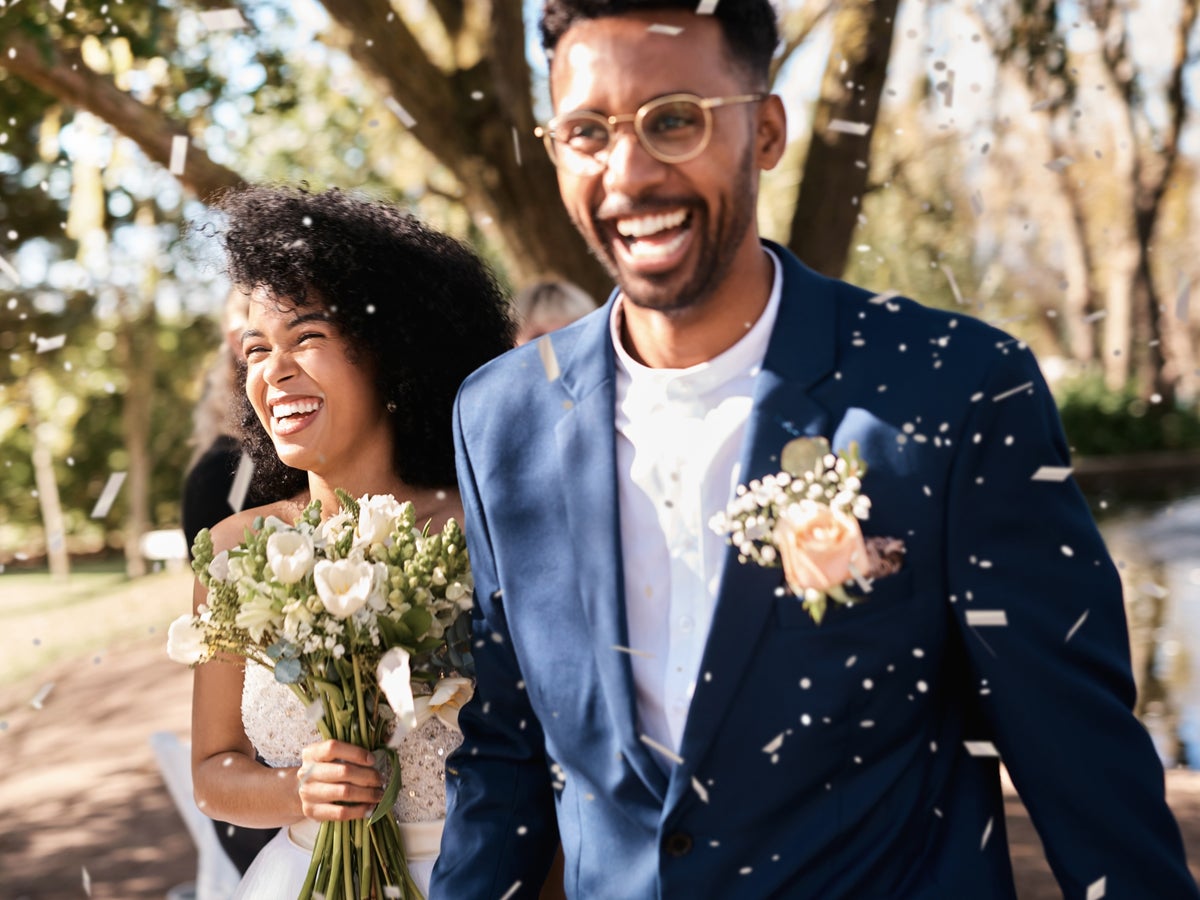 Marriage rates are predicted to drop by up to 70 per cent by 2062, a think tank has claimed.

Researchers at the Civitas think tank said it expects just one in 400 British couples to marry per year by 2062, compared to the one in 100 couples who marry per year now.

Civitas added that the rate of marriages in England and Wales has already fallen in the last half century, since 1972, due to a “structural shift in societal views of marriage”.

It found that the decline in weddings slowed by 2000 but that there would be an “exponential decay” in the next 40 years with marriage rates dropping to 5.2 per 1,000 couples by 2062.

“Exponential decay is used to show that this originally leads to fairly sharp decline in marriage rates, but that decline generally slows over time, and that marriage will never quite finally die but will become increasingly obsolete,” Civitas said.

The findings follow a report from earlier this year that found that marriages for heterosexual couples have dropped to a record low.

Data from the ONS released in 2021 found that while marriage rates were down, divorce rates have risen tenfold since 1961.

Earlier this year, the Divorce, Dissolution and Separation Act 2020 (aka the ‘No Fault’ divorce) came into effect which meant that couples would no longer have to “play the blame game” in order to get a divorce.

A study released in June found that there was a spike in No Fault divorces after the act came into effect.