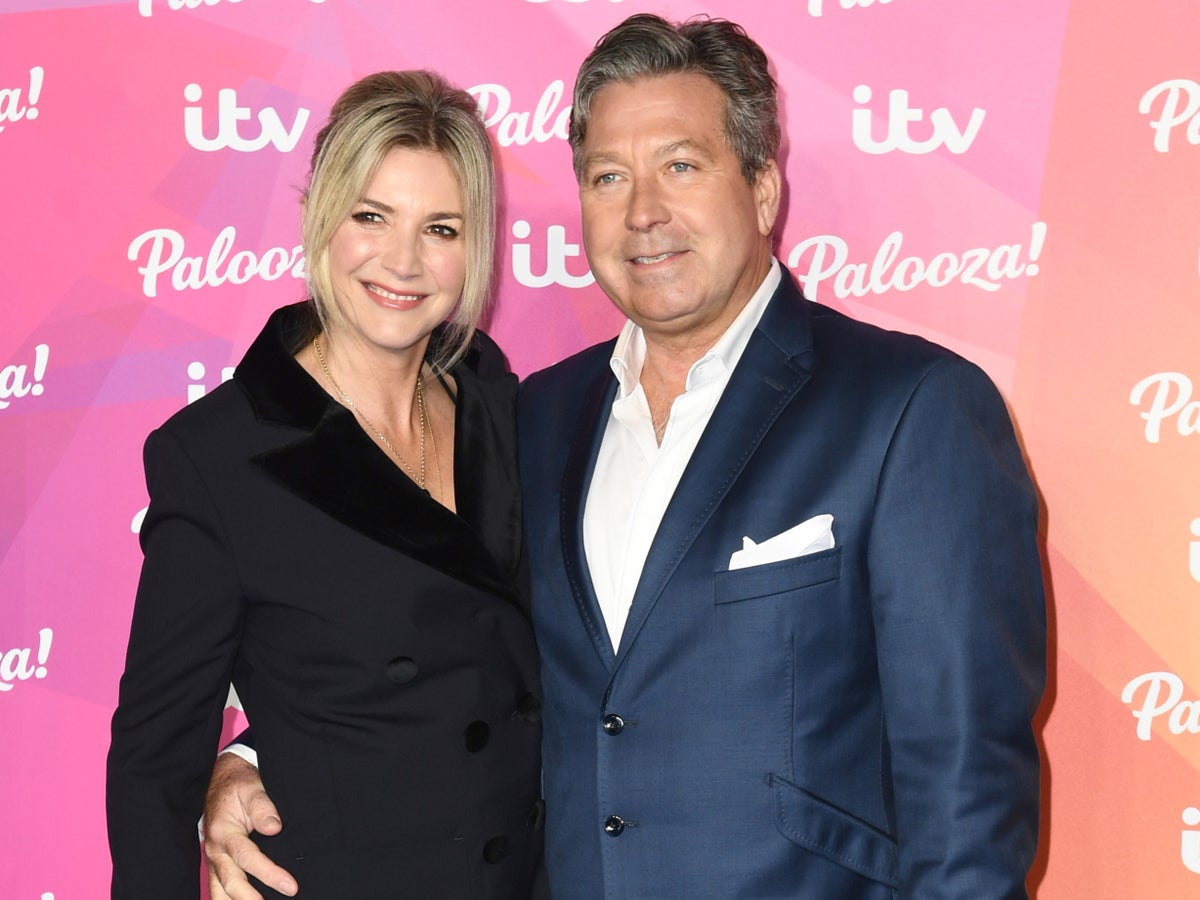 John Torode has revealed that he doesn’t remember the first time he met his wife, actor Lisa Faulkner.

The MasterChef presenter and Faulkner married at a country estate in Northamptonshire in October 2019, four years after they began dating.

However, in a new interview with The Mirror, the pair revealed they first met in 1996 – but Torode does not remember the encounter.

Video footage shows the pair both appeared on This Morning more than 20 years ago.

The episode, which aired in 1996, marked Torode’s debut as a TV chef. At the time, Faulkner was starring in Christine Spencer in TV series And The Beat Goes On.

Torode, who was introduced at This Morning’s new chef during the episode, said he was too focused on his cooking.

“I do remember now I’ve seen the footage, but I don’t really remember it,” Torode said.

“But try to imagine, I was young, it was my first day cooking live on television. I was probably completely distracted by that, wasn’t I? Rather than by the hottie who was on the sofa. I was young. I was in the zone.”

Faulkner recalled that she enjoyed watching Torode cook, but that she found him “arrogant” at the time.

“I was very excited to watch you cook,” Faulkner said. “He was really arrogant. I said, ‘Oh that looks really good’ and he just said, ‘Thanks’.”

The couple, who became engaged in 2018, now host ITV’s Weekend Kitchen together.

Faulkner opened up about the couple’s relationship in an interview with The Sun in September, in which she said they are both “very romantic”.

“We look after each other,” Faulkner explained. “If he’s out before me in the morning, he’ll leave a cup with a teabag in by the kettle and a note saying: ‘I love you’.

“I do the same – I put notes in his bag when he goes away. And he makes me the most amazing food. That’s so romantic.

“It’s the little things that are important – I love it when we cook for each other. Food is our thing, it’s how we show that we love each other.”