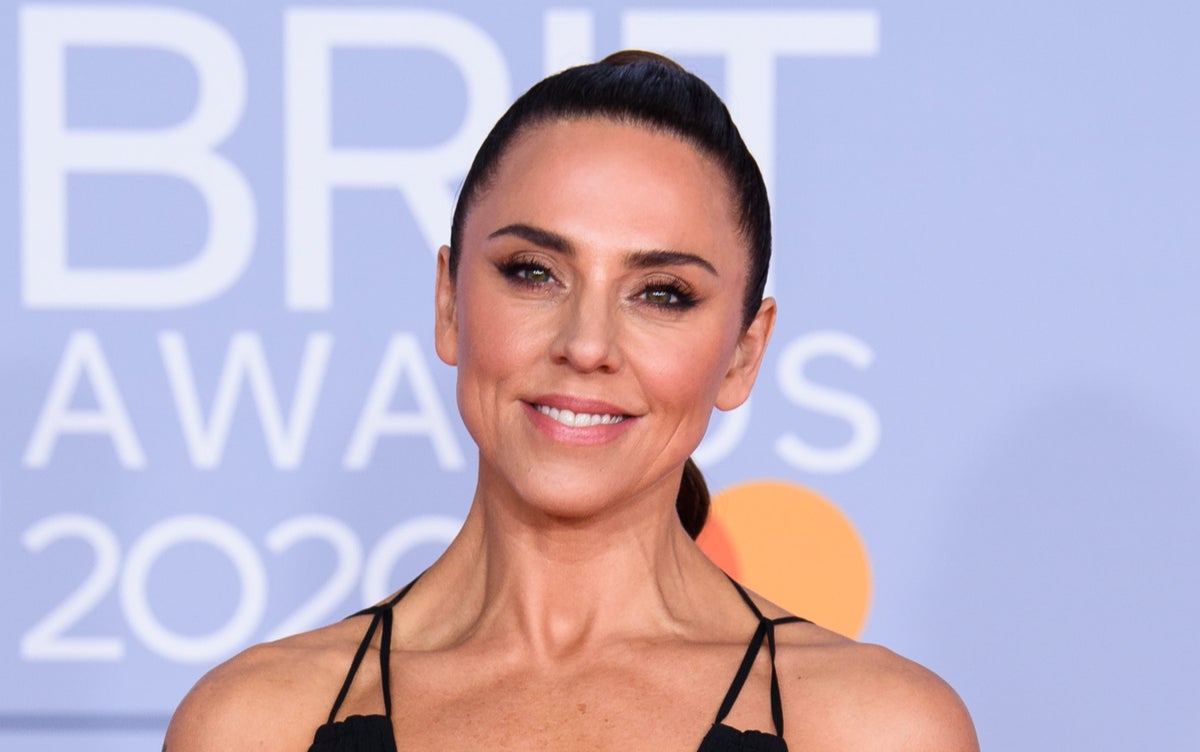 The reports comes three months after her split from music producer Joe Marshall.

During an appearance on Not My Bagg podcast, the 48-year-old singer, who is famously known as Mel C or Sporty Spice, said that she’s “single and I’m having a little look around”.

“It’s slim pickings, there seem to be loads of hot girls but all the hot guys are gay,” she said of her experience on dating apps so far.

Speaking of the membership-based app Raya, Mel C said: “You’re going to see loads of people in the public eye on that particular platform.”

Melanie C and Marshall reportedly split after seven years due to their busy schedules, which got in the way of their relationship.

An insider told The Sun that the split was amicable and that “Mel is not afraid to be single if she thinks it’s for the best”.

Another music industry source told the publication: “Mel has an incredibly busy career between her book deal, DJ-ing and other plans.

“The little free time she does have is devoted to her daughter Scarlet, which doesn’t leave much time for a relationship.”

Last month, in an interview with The Sunday Times, Mel C opened up about her dating life following her breakup from Marshall, who still works as her manager.

She said she did not know if her luck with relationships was due to “being in the public eye or whether it’s a personal thing”.

“I think being a successful woman makes things more complicated,” she said. “But who knows the reasons why some people find a soulmate and stay together for ever and then other people…”

She continued: “For me, I’ve decided that life is a series of chapters. I think that’s a good way to not have regrets.”

The “Wannabe” singer joked that she is “single, ready to mingle”, adding: “This is my Tinder profile in The Sunday Times, I feel that’s quite a good place.”