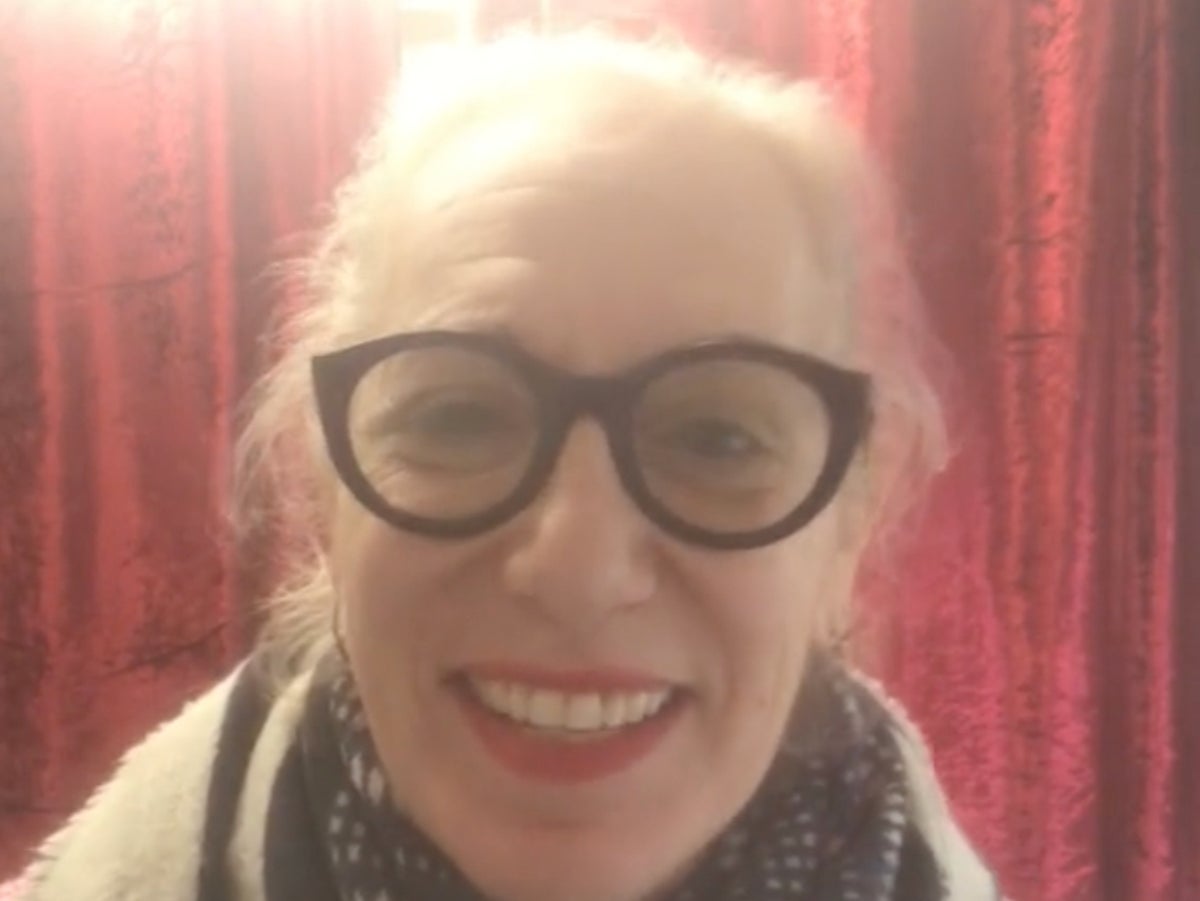 A 61-year-old has set up a sex shop specifically catering to people aged 50 and older in a bid to improve their sexual wellness.

The mum-of-two has devoted her recent years to creating greater awareness of sex amongst seniors alongside her partner, Peter Marriott, with whom she hosts a sex podcast, called Sex Advice for Seniors.

Noble, who lives in London, also runs a TikTok account with almost 50,000 followers, on which she and her partner discuss issues affecting older people’s sexuality, reports Metro.

“As a result of that, we knew there were a lot of people in their fifties and sixties really struggling with their sex life, and with experiencing pleasure, because they were leaving lots of comments,” she said.

“So we decided we would do something about that and open a shop for older people”.

She said that the aim was to try and “keep it simple” and “not overwhelm” people with lots of products.

“A lot of sex shops have so much stuff people don’t really know where to start. I know that was my own experience when I first started to get into sex toys. I was just overwhelmed by all the stuff that was out there, some of which were really too powerful,” she said.

“We’ve got lots of books as well – a lot of books that I’ve read and would recommend because they’re really helpful when you’re trying to understand how to experience pleasure later in life.”

Feedback has been largely positive, but Noble feels there is insufficient information about sex for older people.

The launch follows a 2021 high profile campaign by relationship charity Relate, which aimed to spotlight and celebrate sex for older people.

Shot by acclaimed photographer Rankin, the photographs, which were posted on billboards around the country, showed five naked (or nearly naked) older couples and one woman in their most intimate settings in a bid to tackle stigma around the subject.

The images were accompanied by text aimed at challenging stereotypes of sexual desire in later life.

Gail Thorne, a sex therapist with Relate, said: “It may seem as though it’s only young people with ‘perfect’ bodies having sex and being intimate but of course this isn’t true!

“What we’re trying to do today is open up a society-wide conversation about the fact that sex and intimacy – whatever that might mean – can be as important for older people as it is for anyone else.” How to avoid arguments with your partner this Christmas Pro Teachs