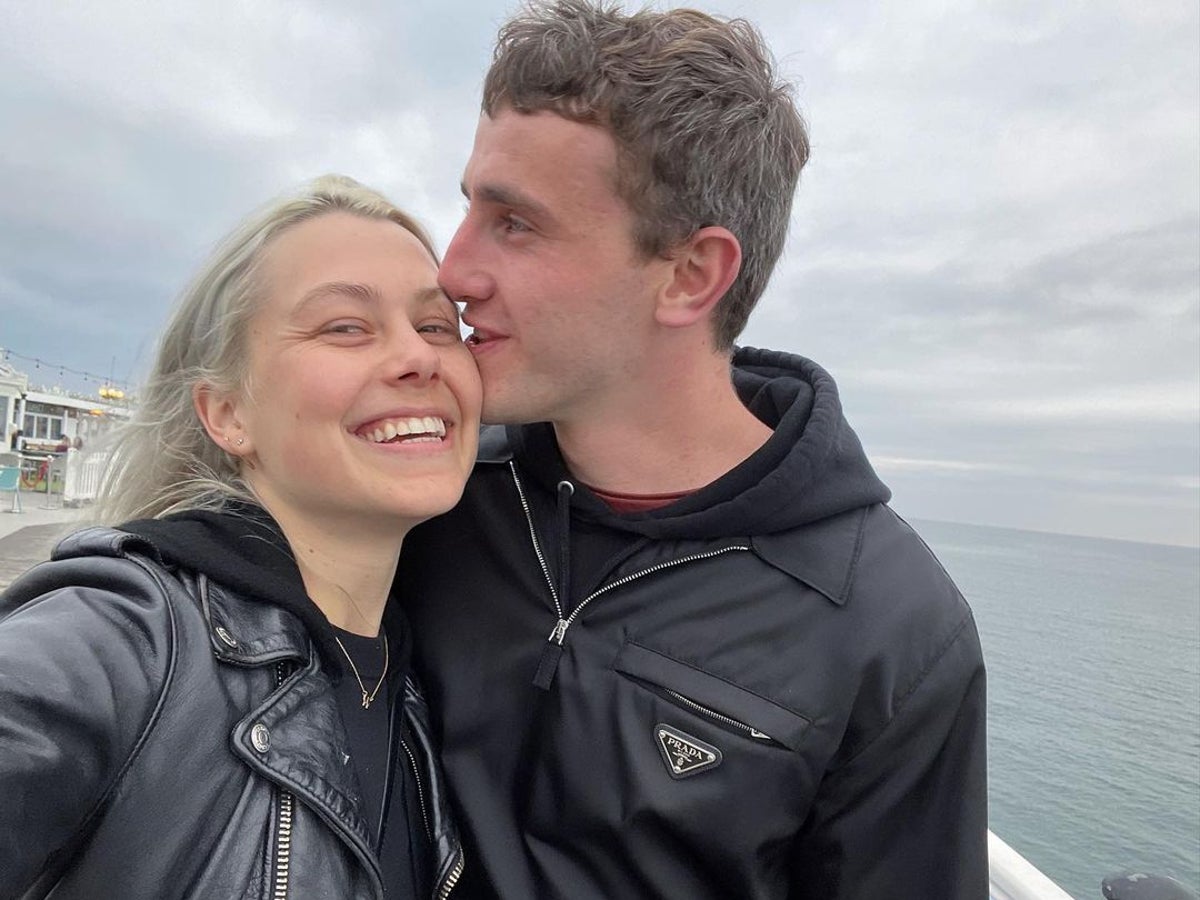 Paul Mescal has opened up about how “nerve-racking” it was to make his relationship with Phoebe Bridgers public knowledge.

Mescal, 26, and Bridgers, 28, later confirmed their relationship in November 2021 when they made their first appearance as a couple at the 2021 LACMA Art + Film Gala.

But Mescal said that going public made him concerned that people may think of them as “property”.

“That was the anxiety of like, ‘Oh f***, does that mean that we are public property?” he said in an interview with GQ magazine, published on Tuesday (8 November).

“And I think it’s like, no, that’s what couples choose to do. It’s just how I choose to operate.”

The Aftersun star said he has “struck a happy medium” with having “a public relationship be private, on my terms”.

“That’s satisfying because it just means you’re not travelling around under the cover of night, trying to hide your movements from the world,” he told the magazine.

Over the weekend, Mescal and Bridger’s relationship sent fans into a spiral after an interview with the actor that was published in the Guardian on Sunday (6 November) reported that the pair were engaged.

However, the publication updated the profile shortly after to say the couple are “reported to be engaged”.

Fans who read the interview before it was updated had mixed feelings about the reported engagement, which has not been confirmed by either Mescal or Bridgers.

Some joked that the news left them “in mourning”, while others were inspired by the couple’s modern love story as it began on social media during the Covid lockdown.