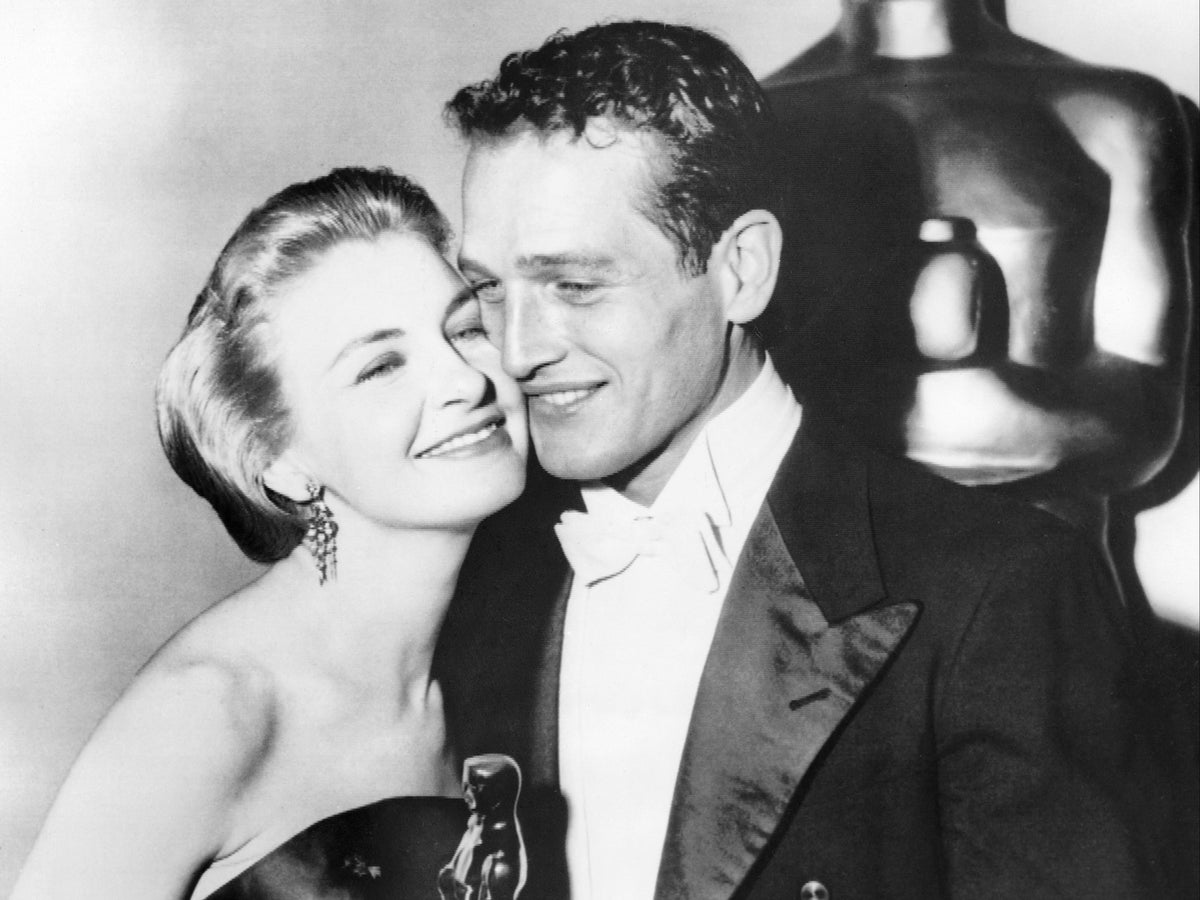 Paul Newman, who was known for being a Hollywood heartthrob, has revealed that he had a sexual awakening when he met his second wife, Joanne Woodward.

The late actor divulged intimate details about his relationship in his posthumous memoir, The Extraordinary Life of An Ordinary Man.

In it, he wrote that the couple had a room they called the “f*** hut” in their home.

He wrote: “Joanna gave birth to a sexual creature. We left a trail of lust all over the place. Hotels and public parks and Hertz Rent-A-Cars.”

The Cool Hands star, who was still married to his first wife Jackie Witte when he met Woodward, admitted that he had very little confidence among women.

According to extracts of the book published in People, Newman said: “I felt like a goodman freak. Girls thought I was a joke. A happy buffoon.”

But meeting Woodward while they were both understudies in a Broadway play transformed him “from not being much of a sexual threat to something else entirely”.

Newman began an affair with Woodward and eventually divorced Witte in 1958. He described the period between starting the affair and the divorce as “brutal in my detachment from my family”.

He shared three children with Witte, Scott, Susan and Stephanie.

Elsewhere in the book, the Butch Cassidy and the Sundance Kid star recalled how he once returned to his and Woodward’s new home in Beverly Hills to find she had painted a room off the master bedroom and added a “thriftshop double bed”.

“‘I call it the f*** hut,’ she said proudly. It had been done with such affection and delight. Even if my kids came over, we’d go into the f*** hut several nights a week and just be intimate and noisy and ribald,” he wrote.

The couple went on to have three daughters, Nell, Melissa and Clea. They remained married until Newman’s death.

Woodward is now 92 years old and lives in Westport, where the couple moved to raise their family. She was reportedly diagnosed with Alzheimer’s disease in 2007.

Newman’s memoir is based on interviews that Newman gave in the Eighties, when he set out to “leave some kind of record that sets things straight” about his life.

According to People, the interviews were lost and located only a few years ago. The book is set to be released on 18 October.