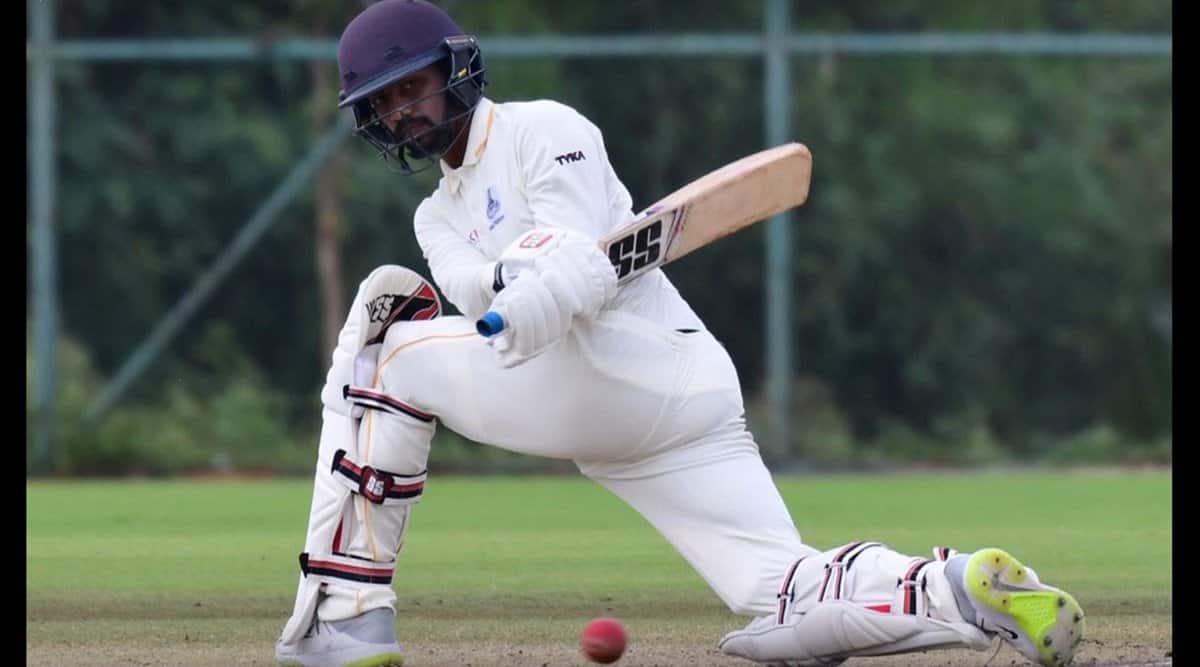 When captains Yash Dhull and Baba Indrajith walk out for the toss for a Ranji Trophy clash between two heavyweight cricket associations, Delhi and Tamil Nadu, they will do so with the hope of getting their campaigns back on track. Like Tamil Nadu, which is by far one of the best domestic white-ball teams, Delhi have shown in recent times that they can do well in the Syed Mushtaq Ali Trophy and the Vijay Hazare Trophy. But in the Ranji Trophy, these two teams tend to underperform, especially when one factors in the resources the Delhi & District Cricket Association and the Tamil Nadu Cricket Association have.

These two associations regularly send players to the national side. If Shikhar Dhawan, Virat Kohli, Rishabh Pant and Navdeep Saini are around for Delhi, there’s R Ashwin, Washington Sundar and Dinesh Karthik for Tamil Nadu. So these two continue to nurture talent, and as they square-off in the third-round fixture, there is one other connecting point: both have chosen to invest in youngsters. The hosts, who have just one point from two matches, will take the field without seamers Ishant Sharma, Saini, Simarjit Singh, Pradeep Sangwan, Mayank Yadav (all injured), while batsman Nitish Rana has been dropped for the next two matches.

Given the start they have had, this is the last thing Delhi would have wanted. But such is the schedule that there is only a three-day gap between matches, with one day spent on travelling, leaving players less time for recovery as temperatures reach single digits in the northern part of India.

After losing their opening fixture to Maharashtra, Delhi missed out on a first-innings lead against Assam. While they will hope to bounce back against Tamil Nadu, the unavailability of key players will make it all the more difficult for 20-year-old Dhull. (READ MORE)