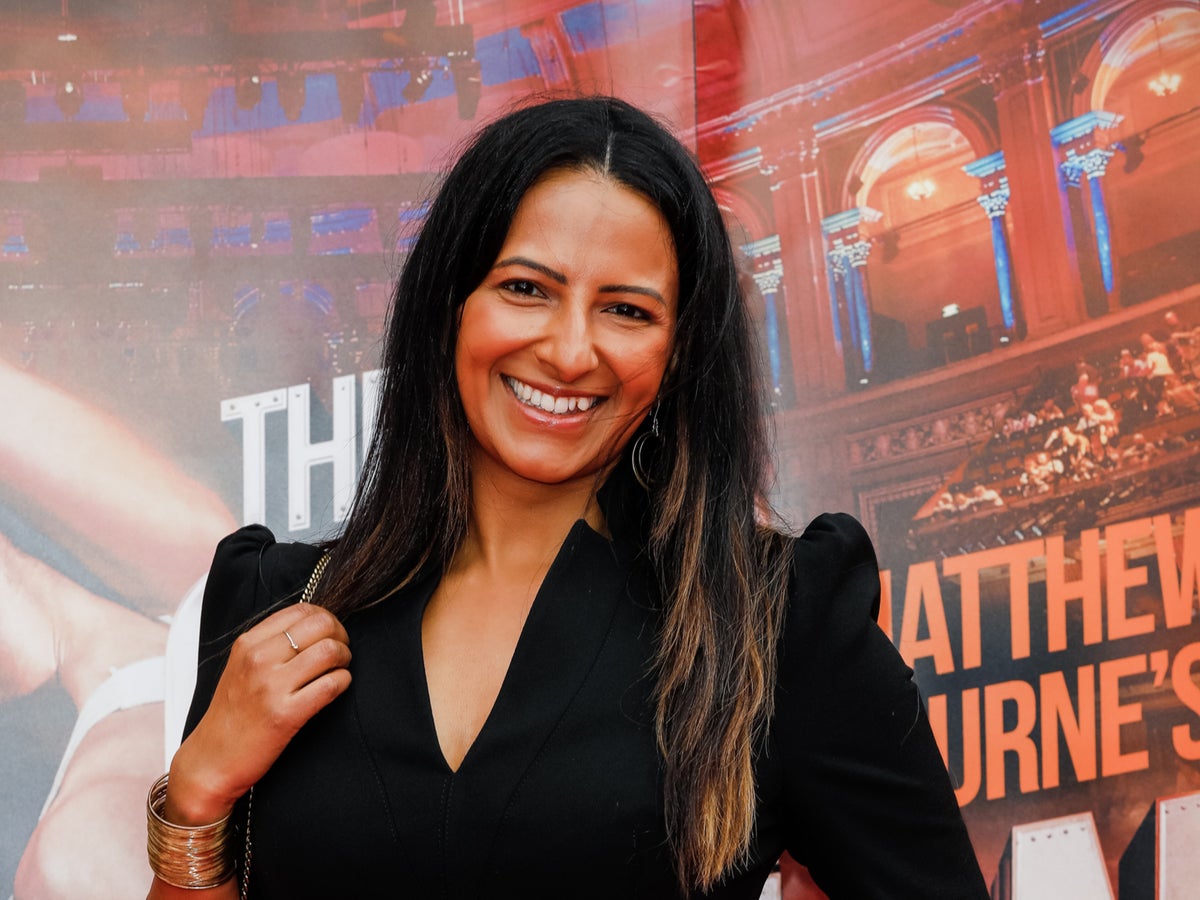 TV presenter Ranvir Singh has reflected on the 18-year age gap between her and her partner Louis Church.

The Good Morning Britain host, 45, and Church, 27, met in 2020 when she competed on Strictly Come Dancing and he was working as a production secretary.

Singh was previously married to Ranjeet Singh Dehal, with whom she has a 10-year-old son named Tushaan. The pair wed in 2012, but announced their split prior to her appearance on Strictly in 2020.

When asked about Church’s young age in a new interview with The Sun, Singh dismissed it, arguing it was not an indicator of maturity.

“We don’t ever joke about the age difference. Actually, age is no guarantee of someone being wonderful to you. There are complete gits who are exactly the same age as you,” Singh said.

“Age can define life experience, but that is only valuable if you’ve learned from it – it doesn’t always mean you’ve got your life figured out.”

Singh said there may be 50-year-old men who have “no idea about how to be a good partner”, adding that “being 27 is not reflective” of whether someone is or not.

“When I was 27, I was probably a lot more immature than Louis is. There are things that he is better at than I am in terms of just being a good human being. And I’m learning from him. So to me, it’s a complete joy.”

Singh said the couple had been cautious in the early days of their romance, as she had concerns about introducing a new partner to her son if the relationship wasn’t “real, true and authentic”.

“I think that for lots of people who meet someone when they’re already a parent, there probably is a much higher bar,” Singh explained.

“I think this is why single parents stay single for a long time, because it’s too risky. You’re very protective of your own relationship with your child.

“I think that’s a very common experience for people. But I have definitely found a bit of magic and I think everyone at Strictly is completely thrilled.”