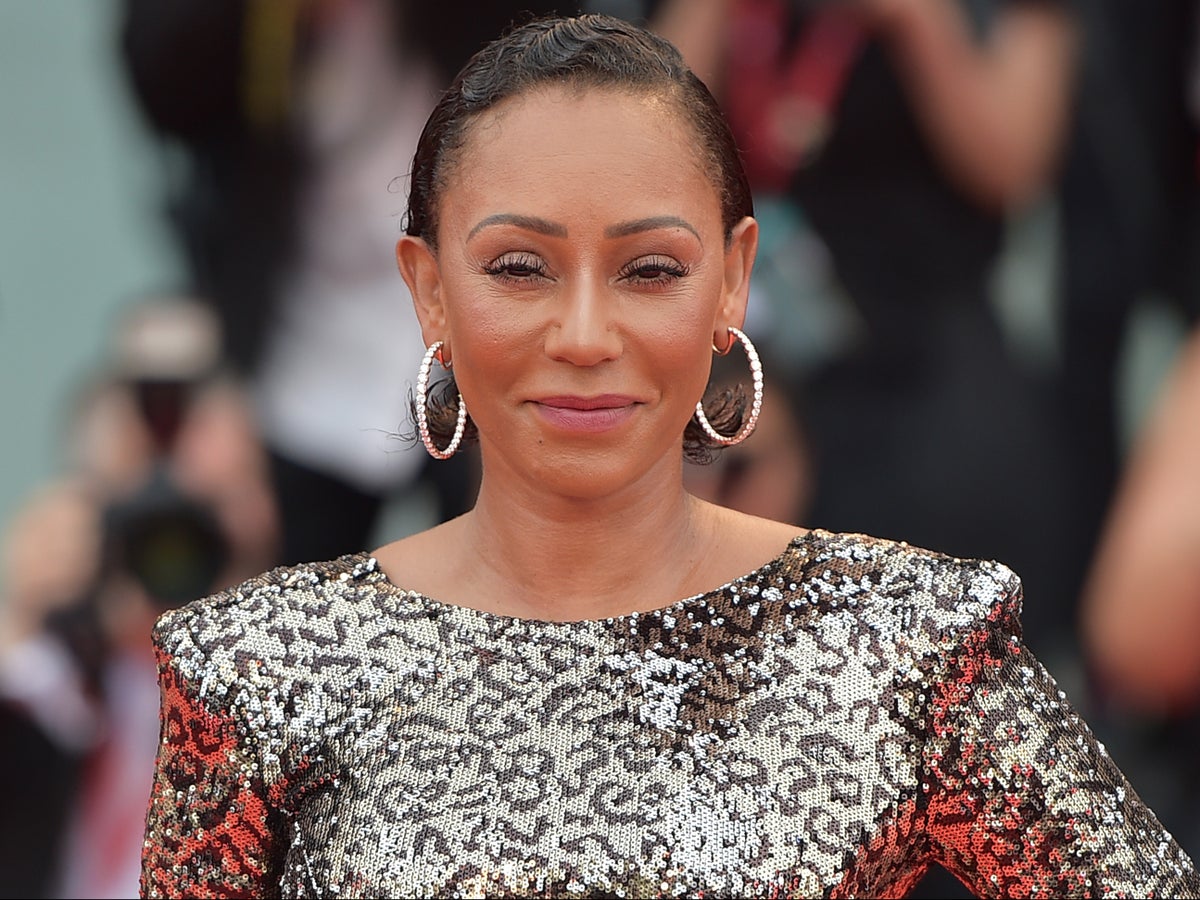 Melanie “Mel B” Brown has confirmed that the she is engaged to her boyfriend of three years, hairstylist Rory McPhee.

When asked how McPhee proposed, Scary Spice reportedly told friend and comedian Ruby Wax: “He said, ‘I love you, you’re my best friend and I want to spend the rest of my life with you’.

“There were rose petals everywhere, a log fire, a hotel – which was Cliveden [House]. It was very romantic. I love flowers,” she said of the proposal, which took place on a holiday in Berkshire, per People.

It was reported that McPhee proposed to Mel B with a pear-shaped, champagne-coloured engagement ring worth $100,000.

The pop star, 48, and McPhee, 36, have reportedly been dating for three years.

While they have largely kept their romance off social media, the Leeds hairstylist often uploads photos of hairstyles he creates for Mel B’s appearances as a judge on The Masked Singer: Australia.

The singer’s marriage to McPhee will be her third.

She was previously married to dancer Jimmy Gulzar from 1998 to 2000. They have a 23-year-old daughter, Phoenix Chi.

Brown married film producer Stephen Belafonte in 2007, before divorcing in 2016. They share custody of their 10-year-old daughter Madison. November 30, 2022
The Best Way to Close the Wealth Gap in America? Try Marriage – The Love And Sex News- Pro Teachs