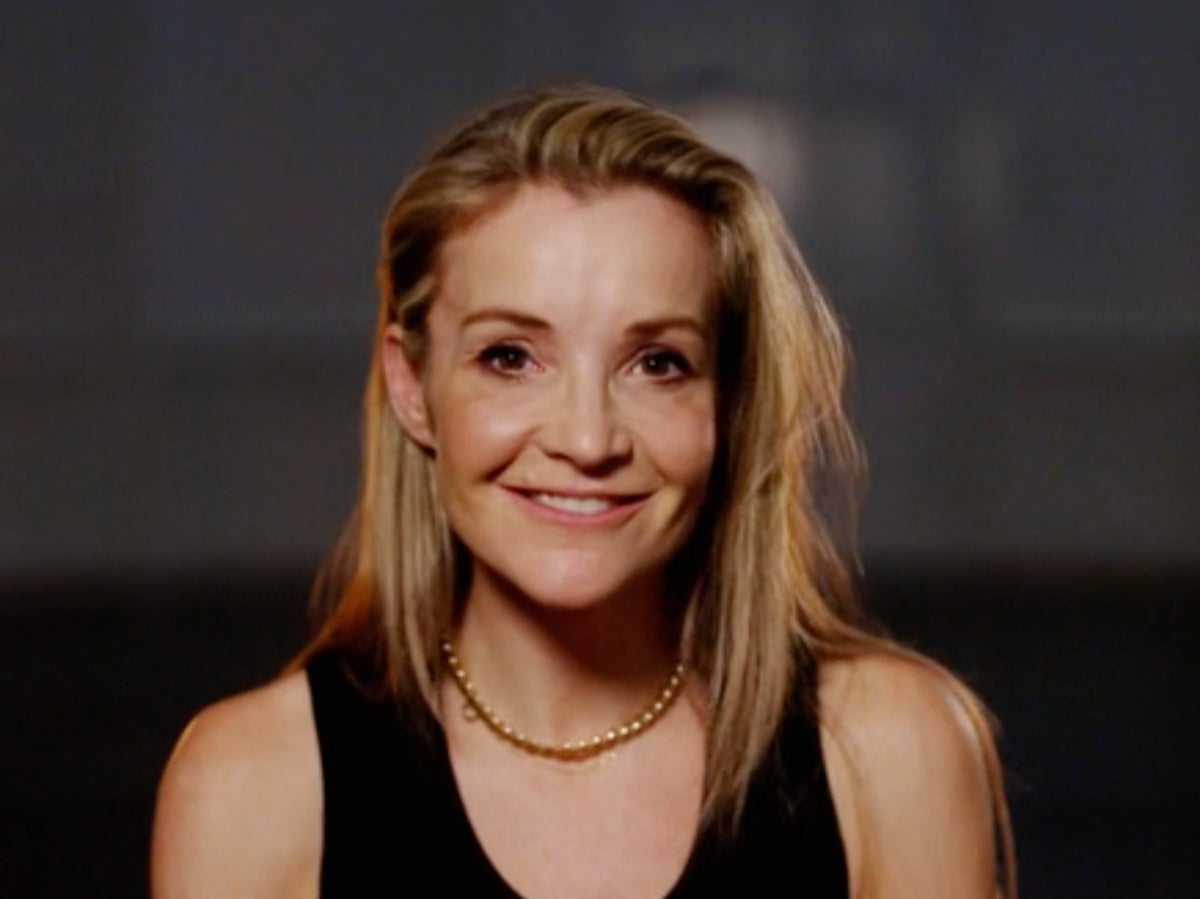 Strictly Come Dancing star Helen Skelton has opened up about her divorce from husband Richie Myler.

On Friday’s (2 December) episode, the Countryfile presenter addressed the divorce for the first time on the show, saying she joined to “put a big smile” on her face following the public and sudden split.

The couple announced their divorce in April after being married for eight years and having three children, with their youngest being just four months old at the time.

Since announcing the divorce, Myler – a rugby player for Leeds Rhinos – is now expecting a baby with girlfriend Stephanie Thirkill, the daughter of club president Andrew Thirkill.

Amidst the breakup, Skelton has remained quiet on the subject but had shared some details about how competing on Strictly is helping her work through her divorce.

When did Skelton and Myler split up?

Skelton, 39, and Myler, 32, announced their divorce in April this year.

“Very sad to say that Richie and I are no longer a couple,” she wrote on Instagram. “He has left the family home. We will be doing our best to co-parent our small children.”

Their youngest child, Elsie, was just four months old at the time. They also share Ernie, seven, and Louis, five.

Since the split, Skelton and the children have moved from Leeds to her parent’s farm in Cumbria and Myler is expecting another child.

What has Skelton said about the split?

During this series of Strictly Come Dancing which began in September, Skelton has remained tight-lipped about the split.

In one episode, Skelton was left feeling awkward after her professional partner, Gorka Márquez, referenced the subject and hinted at the “rough time” she has had.

Despite previously admitting that she wasn’t initially convinced Strictly would be a good idea, until her best friend intervened, on Friday’s (2 December) episode, Skelton said: “I did Strictly this year because sometimes you just need to jump on the opportunity and chance to put a big smile on your face.”

In reference to the news of her ex-husband’s new girlfriend and child, Skelton told The Telegraph: “You cannot have any opinion on anyone else’s life until you’ve walked in those shoes. And my family are happy, my kids are happy, and that’s all ultimately that matters.”

“I don’t see myself as a victim,” she said of her situation. “There are a lot of people who have been in my situation who haven’t been given the opportunities that I’ve got.

“Don’t get me wrong, I have my days when I’m p****f off. But equally, in this job, you’re in a lot of people’s lives, which gives you a phenomenal amount of perspective,” she continued.

“I think mine is a job that gives you lots of perspective, so it’s very difficult to say ‘woe is me’.”

Strictly Come Dancing airs on Saturday evenings on BBC One. NFL Week 13: Ravens do it without Jackson, Burrow and Prescott put in dominant performances as Eagles stay top- Pro Teachs Having More Time to Oneself Is the Top Reported Benefit of Being Single, Study Finds – The Love And Sex News- Pro Teachs