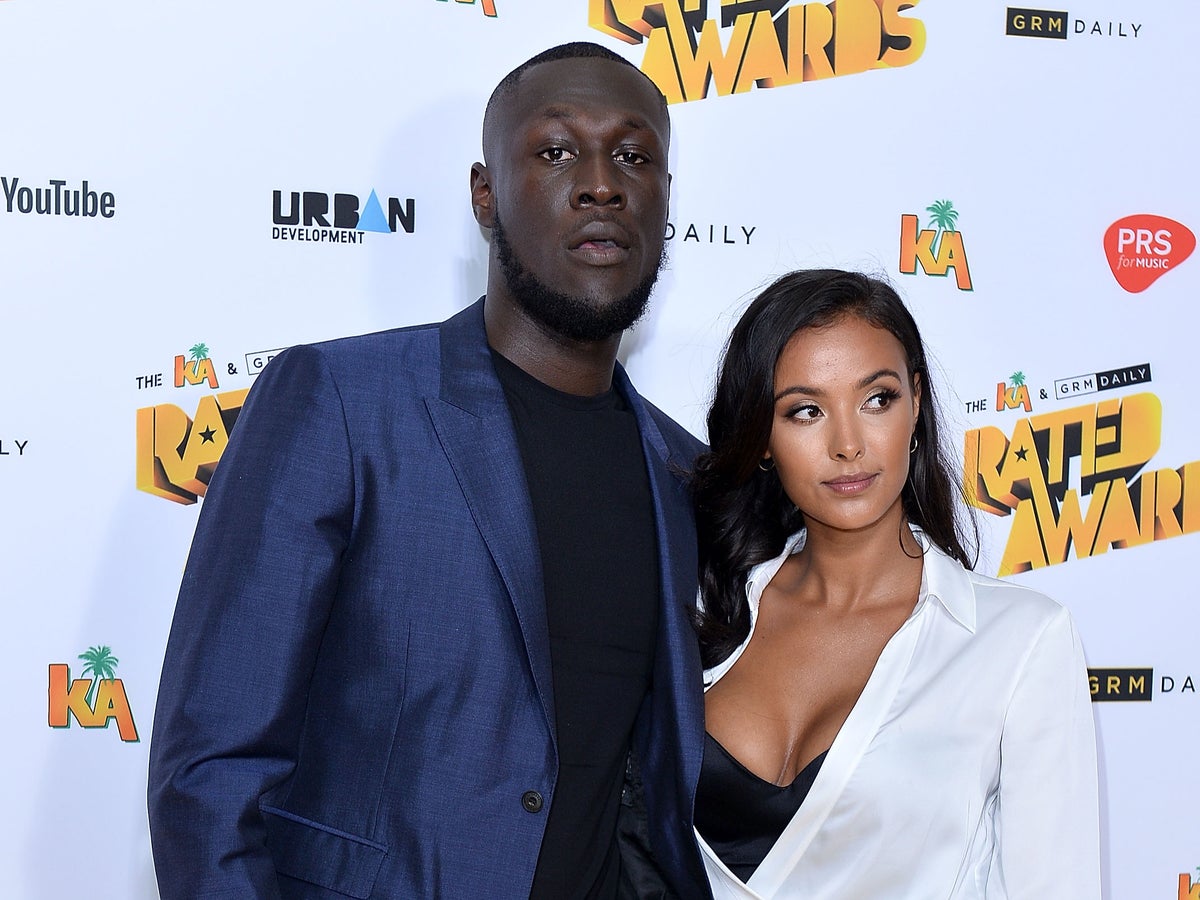 Stormzy has reflected on his break-up with Maya Jama, describing the split as his “biggest loss”.

The former couple began dating in 2016 but ended their relationship in 2020 amid rumours Stormzy had been unfaithful.

The rapper opened up about the repercussions of their split during an appearance on Louis Theroux’s forthcoming series Interviews.

In a clip seen by The Sun, Stormzy said the break-up was “probably the biggest catalyst” for his growth as a person.

“It was like, OK, you made a mistake and you lose someone you loved, someone you cared for, someone who is special to you,” Stormzy explained.

Stormzy previously denied allegations that he had cheated on the TV presenter, but said that his actions were “disrespectful and inconsiderate”.

Speaking about the split, he told Theroux: “There were other things in terms of mistakes I’d made.

“I didn’t do what a man should do to fully appreciate love, and care for his woman.”

Reflecting on the lessons he learnt from the break-up, Stormzy added: “Long story short, I learnt that if I don’t want to feel like that again, and if I believe that God will bless me again with an amazing woman and a family and marriage and all of that kind of thing, I have to do all the necessary work to never be in that situation again.”

Discussing his plans for the future, the “Hide & Seek” rapper said he would love to have a family one day.

“I want to get married and I want to settle. My idea of an amazing future is having my house and kinda running around and my missus there.

“And we’re going to eat dinner at the dinner table.”

Louis Theroux Interviews begins on Tuesday 25 October at 9.15pm on BBC Two. The series will also include interviews with guests such as Dame Jude Dench, Rita Ora and Bear Grylls.