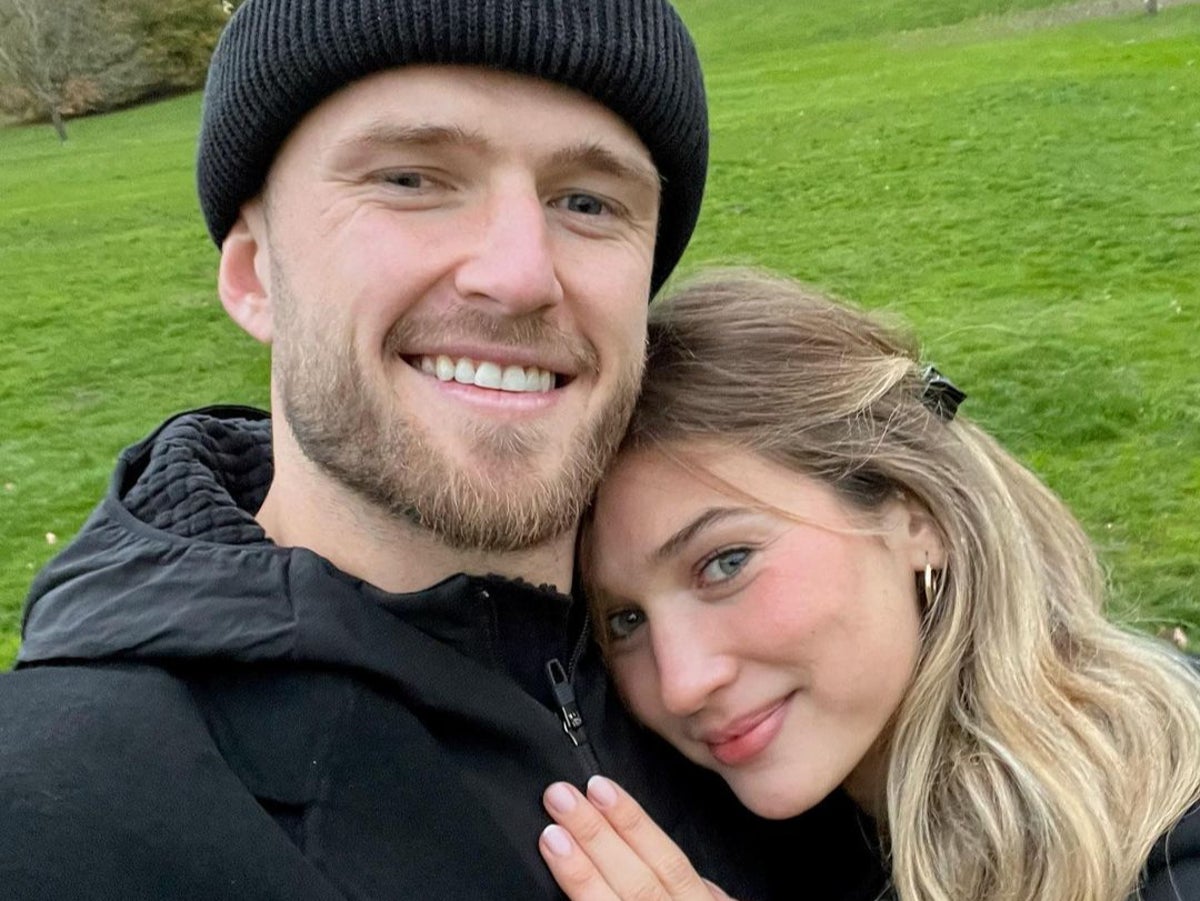 Modler announced the news on Instagram on Friday (4 November). She shared a photograph of the happy couple smiling at the camera.

Modler rests her head on Dier’s chest, with a large diamond ring clearly visible on her ring finger.

In another photograph, she is seen hugging a smiling Dier as a dog licks the athlete’s face.

Messages of congratulations and well wishes for the couple have poured in from friends and fans.

Another model, Morgan Shelly wrote: “Looking at this again and it makes my heart melt.”

Dier joined Tottenham Hotspur in 2014 and has also played for the England national team.

Ventrone, who joined the football team in November 2021, died of leukemia aged 61.

In a post to his Instagram story, Ventrone’s son, Ivan, revealed the touching way Dier had paid tribute to the late coach.

The footballer sent the family the shirt he had worn during England’s match against Italy in September.

Dier said Ventrone had played a crucial role in helping him play for the team.

“To the Ventrone family. Gian Piero helped me to wear this shirt again,” a handwritten message on the jersey said.

“I will carry his values every day with me. Best wishes, Eric,” he added.

Alongside a photograph of the shirt, Ivan tagged Dier and wrote: “I’ll be forever your supporter exactly as my dad did.”