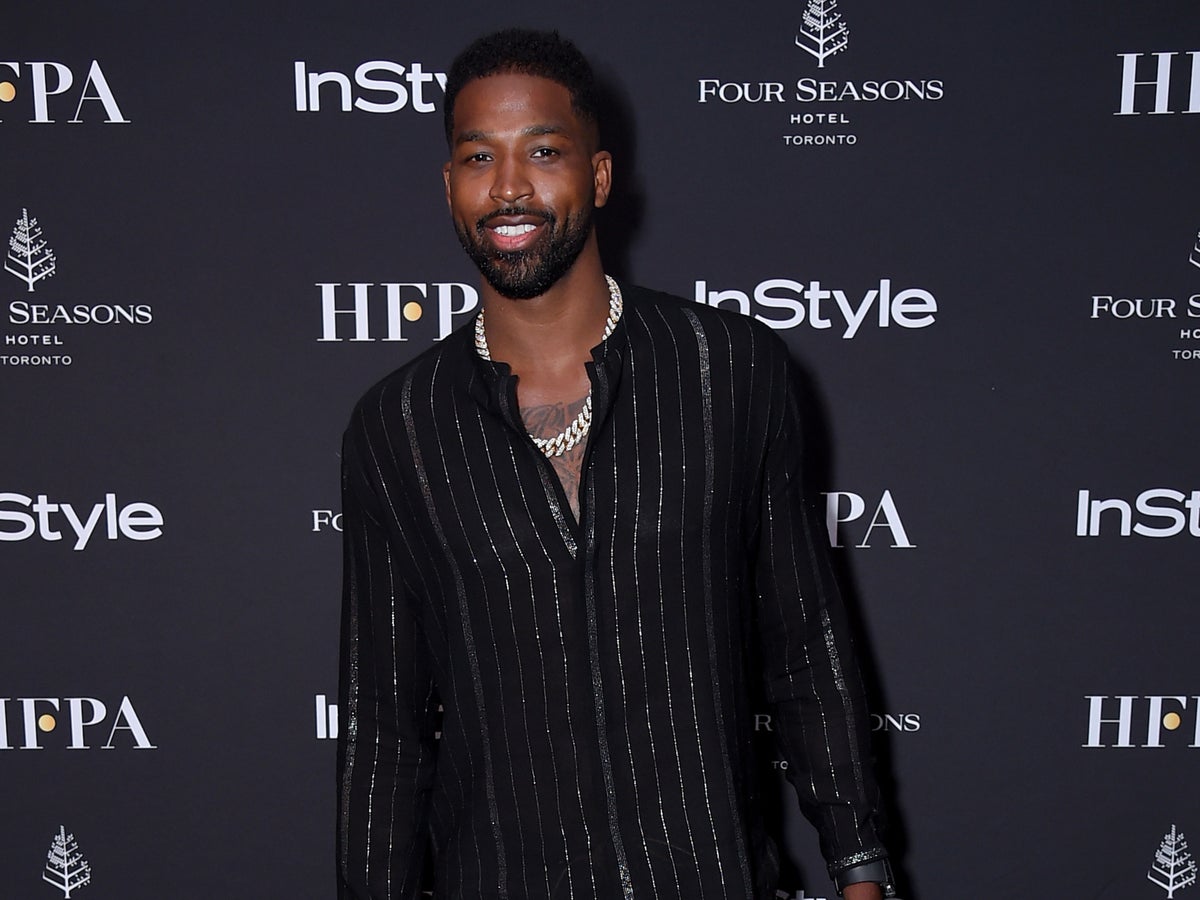 Tristan Thompson and Maralee Nichols have reportedly agreed to a child support deal more than a year after the fitness instructor filed a paternity lawsuit against him.

Nichols will also have sole custody of their child as per the terms of the settlement, ET reported.

According to the agreement, which was filed in Los Angeles on Friday, Thompson will also cover part of Nichols’ legal costs. The Sacremento Kings player will also be listed as Theo’s father on his birth certificate, as per TMZ.

The Independent has contacted representatives for Thompson and Nichols for comment.

Nichols sued the Sacramento Kings player for child support and pregnancy-related fees in June last year. At the time, Thompson reportedly tried to force Nichols to withdraw the lawsuit and accept his $75,000 ($62,000) offer of settlement.

Court documents, obtained by Page Six at the time, showed Thompson had “insisted” Nichols get an abortion, while suggesting that her child support lawsuit would, at best, leave her raising a “baby with a father who has zero involvement… and a few hundred dollars of child support a month”.

He also called for the baby to undergo a DNA test.

Following the paternity test results, Thompson posted a two-part statement on Instagram to ask for forgiveness and commit to co-parenting with Nichols.

He also apologised to Khloe Kardashian after court documents showed Thompson admitted to having sex with Nichols on his birthday in March last year while he was secretly engaged to the reality TV star.

The former couple share four-year-old daughter True, and welcomed a baby boy via surrogate in August this year.

Unpacking All the Issues With Harry & MeghanPro Teachs