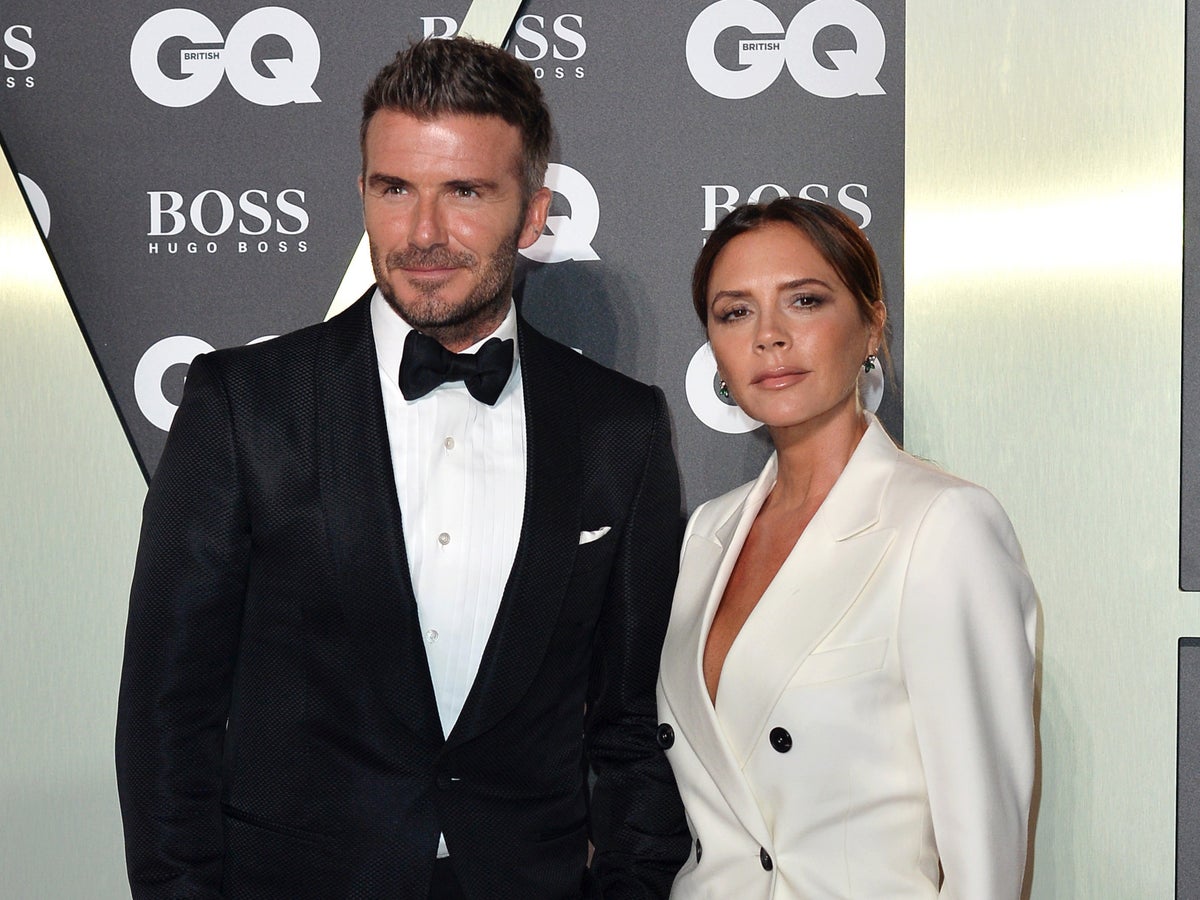 Victoria Beckham has dismissed rumours that her marriage to David Beckham is in trouble after she removed a tattoo of his initials.

The former Spice Girl had multiple tattoos removed, including one of her football star husband’s initials on her wrist, for aesthetic reasons.

Speaking to Hoda Kotb and Savannah Guthrie on the Today show in the US on Thursday (13 October), Victoria said she simply did not like the look of the tattoos anymore.

“They just didn’t look so nice,” she explained. “It doesn’t mean anything more than that.

“I think the media started to speculate, was I leaving my husband? No, I was just a bit sick of the tattoo. It’s as simple as that.”

Victoria is a fan of tattoos and praised David and her children’s own “gorgeous” ones, but said that some of her older ink had started to bleed and turn a “sort of bluey” colour.

“I had these tattoos a long, long time ago. And they just weren’t particularly delicate,” she added.

The clarification comes after fans noticed her wrist tattoo of the initials “DB” had faded dramatically when Victoria posted an Instagram video showing makeup swatches.

During the Today interview, Victoria also opened up about David waiting in the queue to see the late Queen Elizabeth II’s coffin last month.

The former England captain waited for nearly 14 hours in the public queue to see the Queen’s lying-in-state instead of using a separate, faster queue for MPs and members of the press.

Earlier this year, Victoria revealed the secret to her and David’s 23-year marriage.

Speaking to Grazia ahead of her wedding anniversary in July, the designer said that having “so much respect” for one another was the key to a long and happy marriage.

She described her husband as “incredible” and added that he is “very supportive of my work”.

The couple met in 1997 at a charity football match at the Manchester United players’ lounge.

Victoria described the meeting as “love at first sight”. They share four children together, Brooklyn, 23, Romeo, 19, Cruz, 17, and Harper, 10.