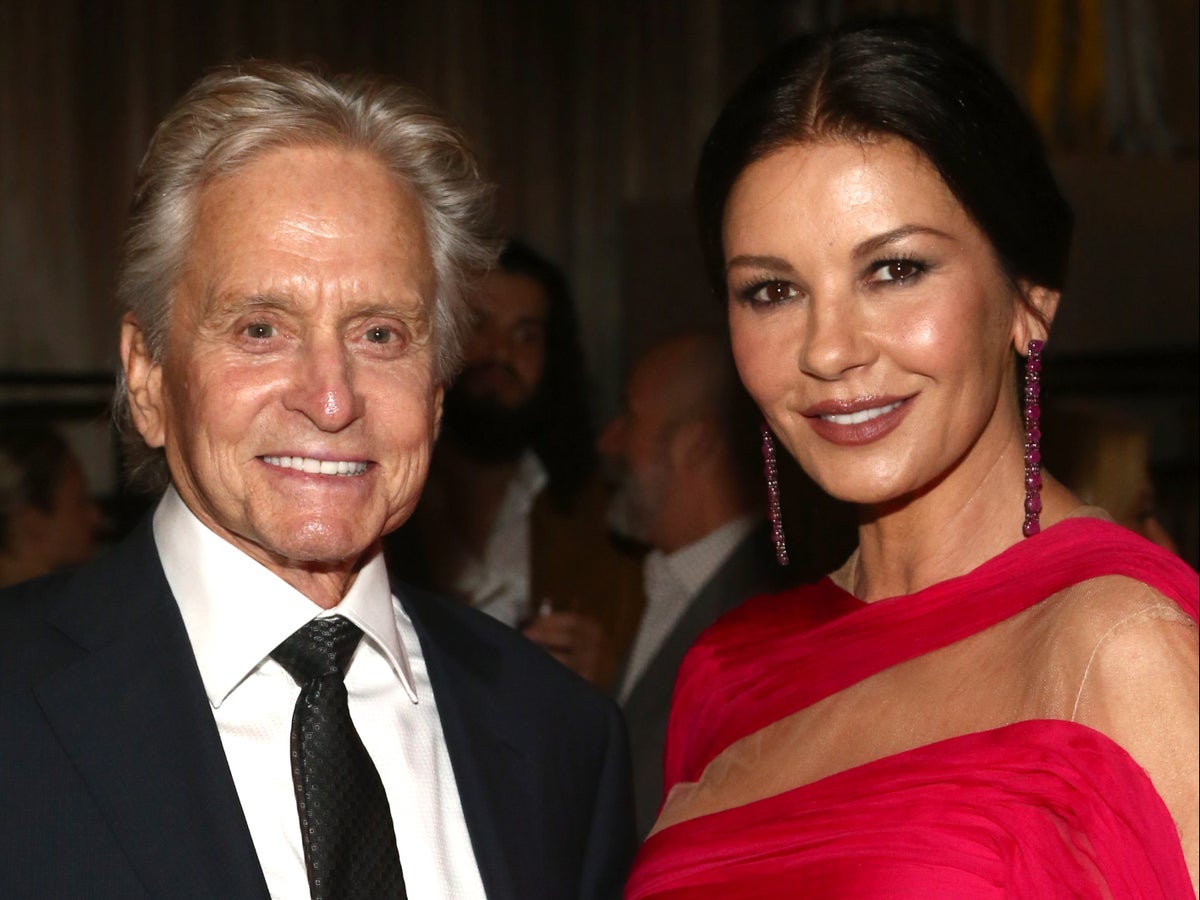 Catherine Zeta-Jones has joked that her husband, fellow actor Michael Douglas, is just “fine” with her love for another man in the news right now.

The Welsh actor made her admission following Argentina’s victory over France during the FIFA World Cup final on Sunday (18 December).

Sharing clips of the South American team winning the football tournament to Instagram, the 53-year-old can be heard in the background loudly singing: “Ole ole ole!”.

In the caption, the Chicago actor declared that the match was “the best I have ever seen, ever!!!”.

She continued: “Look, I support Paris Saint Germain, why, one wonders, I love the French, speak it too, my heart goes out to you. But you have to understand, I Love MESSI and the best bit?….my husband is just fine with it… no need to….so don’t cry for me or anybody else, Argentina!!!! OLE!!!”.

In a second comment, she joked: “What a guy! Doesn’t care about my Messi posters all over the house, like… super cool.”

Zeta-Jones, who recently celebrated her 22-year wedding anniversary to Douglas, opened up about their relationship and their 25-year age gap in a recent interview.

Speaking to The Telegraph, she revealed that she loves “being married” but admitted that it’s a “crazy thing”.

“I’ve been waking up to Mike for nearly 25 years. I love being married but it’s a crazy thing when you really think about it. ‘Will you marry me?’ ‘Sure!’ But then you think about the Chanel purse you spent a fortune on, and actually I don’t really like it any more – I’ll put it up for resale.”

Zeta-Jones said that they “still spend a hell of a lot of time together”.

She added: “We were born on the same day, 25 years apart. We’re just very good with one another, we respect each other, and I never really feel that he’s 25 years older than me.

Zendaya's New Bob Haircut Will Have You Feeling EuphoricPro Teachs Deshaun Watson returned in Cleveland Browns game against Houston. 10 of the women who accused him of sexual misconduct were expected to attend, lawyer says- Pro Teachs