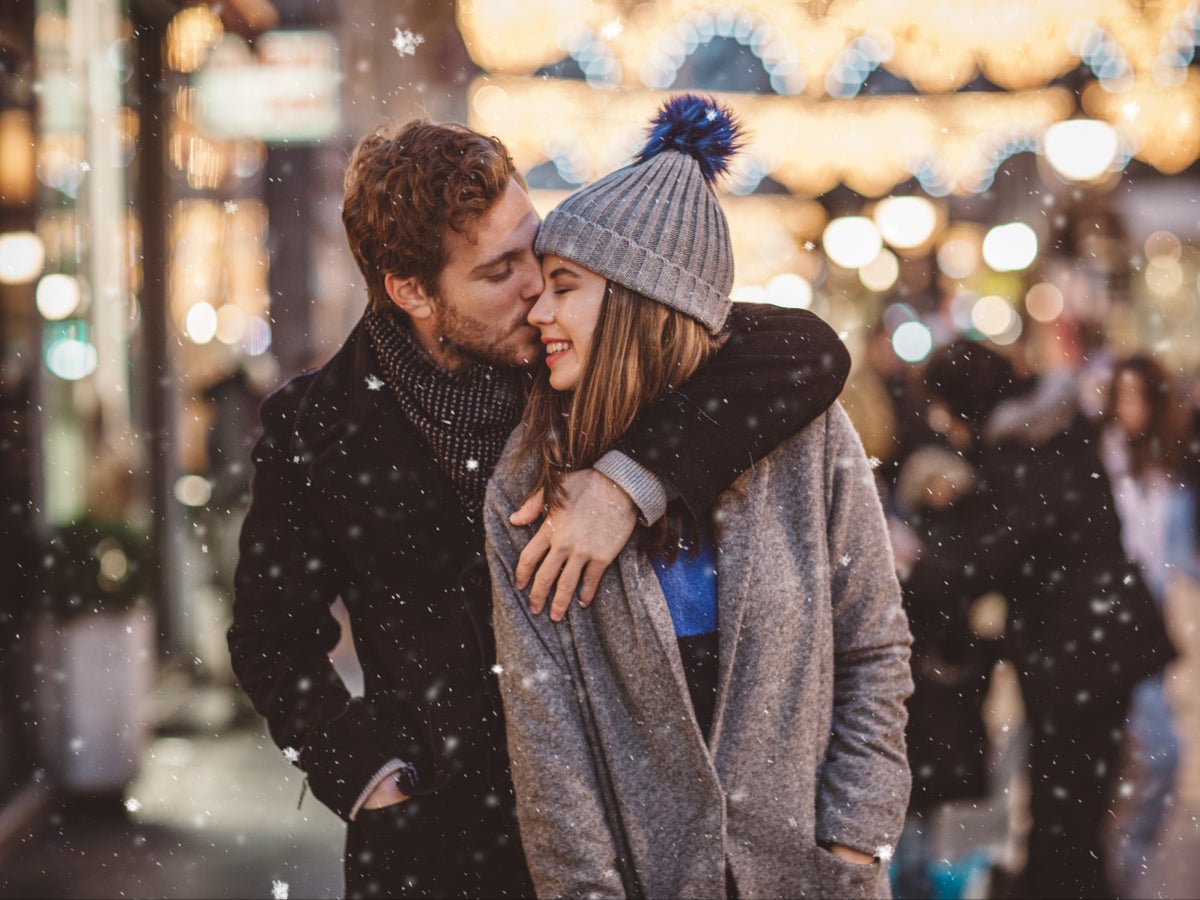 As the weather gets colder and summer begins to feel like a distant memory, many singles have begun their search for that special someone to hibernate with during the winter months. No, this isn’t some ancient dating ritual. It’s called cuffing season.

“Cuffing season” is the term used to describe the period during autumn and winter months, when singletons find themselves seeking to be “cuffed” or “tied down” by a serious relationship – or just a short-term one that lasts until Abor Day. Much like Love is Blind season three star Zanab Jaffrey says: “Boyfriend season is over. Cuffing season is around the corner.”

According to Urban Dictionary, the cold weather and prolonged indoor activity causes singles to become lonely and desperate to be cuffed. In other words, why venture out into the darkness to scour the streets for romance, weekend after weekend, when you can order a seasonal lover quicker than you can say “eggnog latte”?

Think of your seasonal squeeze as a Starbucks holiday drink: indulgent and sumptuous enough to give you flutters for a short period of time, yet come February you’ll be thrilled to wave goodbye to garish scarlet-coloured cups.

But before you dismiss “cuffing” as just another way for millennials to legitimatise their behaviour with a pithy term, look to the facts.

The site claims that the season officially begins on 1 November and fittingly concludes the day after Valentine’s Day, so you’ve got some time to prepare for the frolicking festivities.