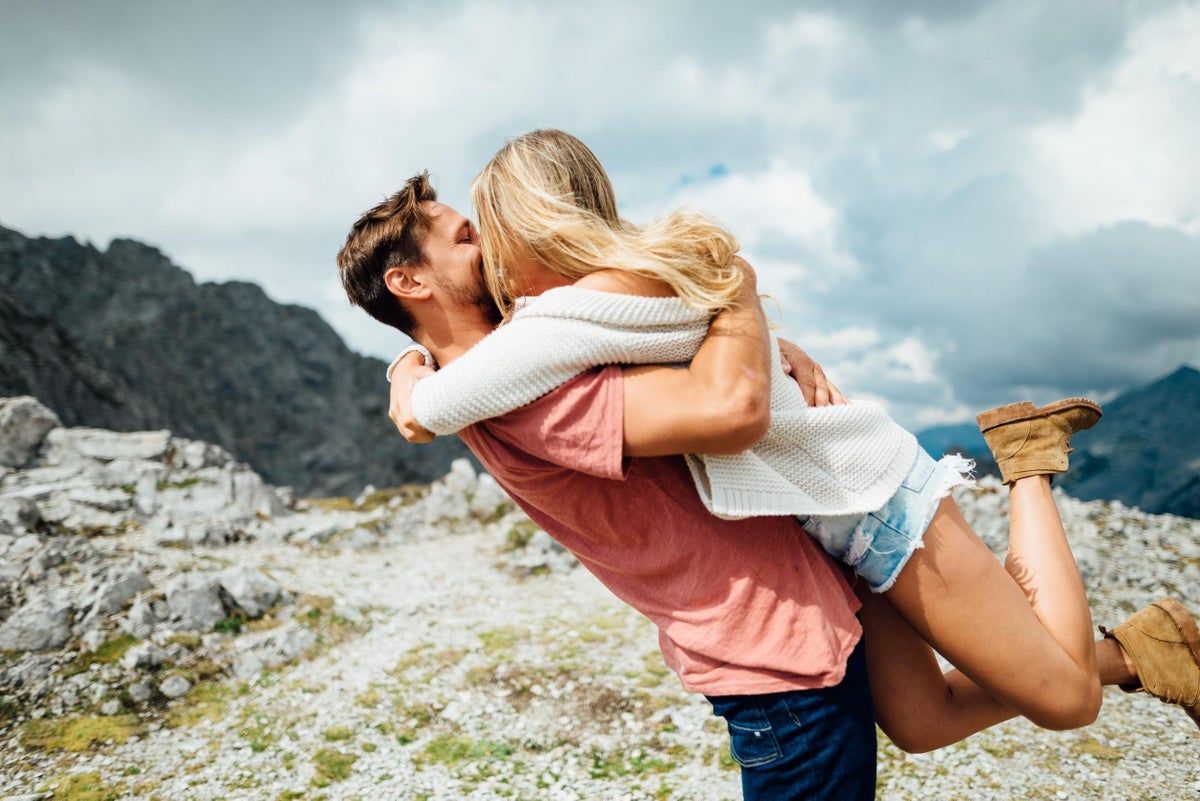 [This article was first published in 2018]

Beauty of all kinds really is in the eye of the beholder, and human uniqueness is what makes the search for ‘the one’ all the more interesting (and difficult).

That said, with scientists having spent decades trying to work out the key to why we fall in love, there are certain things you should look for in a potential suitor which suggest you may have found a keeper.

With the advent of dating apps meaning another love interest is never more than a right swipe away, it can be hard to commit.

So if you’re wondering whether to settle down with your current partner, it might be worth taking a step back and asking yourself whether he ticks the boxes below.

If he doesn’t, that doesn’t mean he isn’t the one for you. But if he does, you’ve likely got a pretty good egg on your hands.

While some of us are naturally brainier than others, a new study from the Hanken School of Economics in Finland suggests that the smarter the man, the less likely he is to be unfaithful. According to the research, more intelligent men are more likely to get married and stay married.

So if you’re worried your boyfriend might be too brainy for you, a) don’t be intimidated because intelligence isn’t everything, and b) know that you may have a guy who’s more likely to be faithful on your hands.

2. He makes you laugh

Finding someone you can have a laugh with is crucial – even if everyone else rolls their eyes at his dad jokes, if they crack you up, that’s all that matters.

And a study has shown that men are more likely to have “mating success” if they have a GSOH.

3. He actively supports your career

A study found that husbands were a deciding factor in two-thirds of women’s decisions to quit their jobs, often because they thought it was their duty to bring up their children.

Even when the women in the study described their husbands as supportive, they also revealed that the men refused to change their own work schedules or offer to help more with looking after children.

4. He makes as much effort with your friends and family as you do with his

It’s not uncommon for a woman to end up giving up her own social life to slot into her new man’s. But it’s rare that a man does the same once entering a relationship.

In fact, a recent study found that young men get more satisfaction out of their bromances than their romantic relationships with women. While this is clearly ludicrous, maintaining your friendships is important. So make sure you’re with a man who not only wants you to make time to see your friends but also makes an effort to get to know them too.

If stereotypes are to be believed, it is women who are always desperate to talk about feelings and never men who fall hard. Whilst this definitely isn’t true, it’s important each person in a relationship has a certain level of emotional intelligence.

Studies suggest that women are better at taking the opinions and views of their partner into consideration than men, which is essential for a healthy relationship.

6. He respects your opinions and listens to what you have to say

Being closed-minded isn’t a trait that’s exclusive to a particular gender, but if a man is convinced he’s always right and will never consider your argument, it’s not a good sign.

If a man rejects his female partner’s influence, it may be a sign that he has power issues, according to Dr John Gottman, author of The Seven Principles for Making Marriage Work.

7. He’s willing to put the work in

A study from the University of Texas found that the most successful relationships weren’t down to compatibility, but rather making the relationship work. “My research shows that there is no difference in the objective compatibility between those couples who are unhappy and those who are happy,” study author Dr. Ted Hudson said.

So if you or your partner is always looking for the next best thing rather than committing to make your relationship last, it may not bode well.

8. He celebrates your achievements

Whether it’s deadlifting your bodyweight or learning enough German for a trip to Oktoberfest, it’s important to have a partner who celebrates your achievements.

But this isn’t just to make you feel great – a study published in The Journal of Personality and Social Psychology found that couples who did so were more satisfied with their relationships than those who reacted negatively or were indifferent.

9. He shares your values

Having a similar outlook in life could be crucial to a successful relationship, according to a study. The more alike your personalities are, the more likely you are to approach problems in the same way.

You and your partner will share similar approaches to everything from socialising to working if your priorities are the same, and this is likely to lead to a greater level of respect for one another.

Of course, if your partner doesn’t have all the above qualities that doesn’t mean you should necessarily dump him immediately – we all look for different things in a partner and a relationship, after all.

But if he does tick all these boxes, he could be one to hold on to.

The Independent’s Millennial Love group is the best place to discuss to the highs and lows of modern dating and relationships. Join the conversation here.