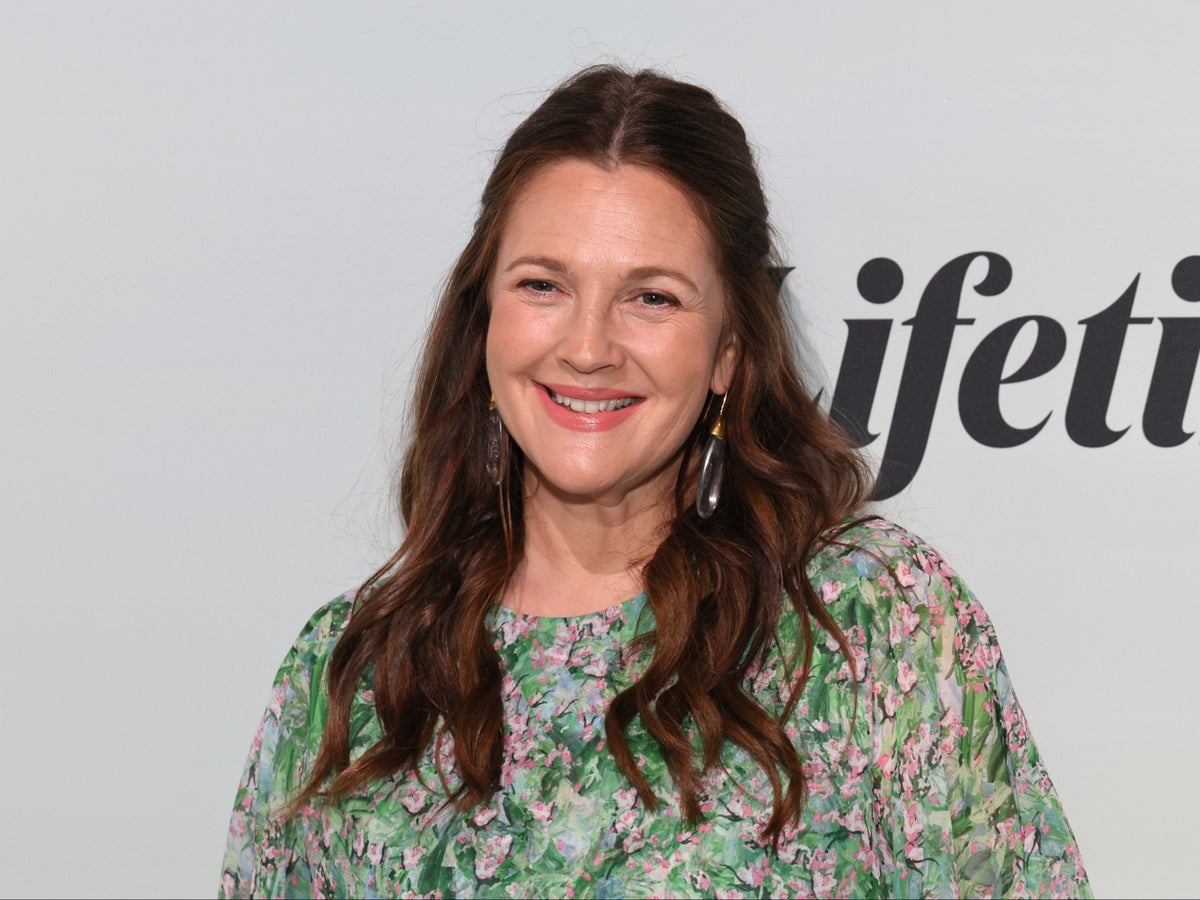 Drew Barrymore has explained why she thinks bad dates are “awesome” now that she’s dating again after being single for six years.

Earlier this week, the 47-year-old actress revealed that she’s started dating again following her split from ex-husband Will Kopelman. Now, the Charlie’s Angels star has admitted that she “feels good” about getting back out there.

“I kind of shuttered down for a while,” Barrymore told Entertainment Tonight on 8 December. “I take breaks and then I’m like, ‘You know what? I’m ready to try this again.’ I’m just sort of open to the idea again, because I hibernate like a bear in my dating life. I will turn off the app. I will not have it in my world…You have on and off seasons. I feel like I’m having an on season.”

The Drew Barrymore Show host explained that a person’s behaviour is now a dealbreaker for her as she returns to the dating scene.

“As I’m getting older, behaviour is sort of everything to me. It’s like my north star,” she told the outlet. “Even with dating I’m like, ‘How do they behave?’ When somebody’s like, ‘He’s so hot.’ I’m like, ‘Yeah, but does he behave well? ‘Cause that will make him 10 times hotter or not.’”

Luckily, the 50 First Dates star seems to have found someone whose behaviour is a good match, adding that she’s gone on multiple dates with one special person, whom she feels “hopeful and optimistic” about.

Although there’s many pros and cons to look for in a person while on a date, that doesn’t stop Barrymore from embracing the bad dates too, which she described as being “awesome.”

“They’re funny. Don’t let them get you down,” she said. “Don’t take it as a sign that dating is hard or not functional. That is one person. They don’t reflect other people.”

Instead, Barrymore suggested using the bad dating experience as inspiration for the next great American novel, or simply a funny anecdote to tell over drinks with friends.

“It makes for a great essay or girlfriend fodder over cocktails or whatever you’re into,” she advised. “Always stay hopeful. Never become cynical and jaded really about anything, but especially dating. Somebody is gonna come in there and sweep you off your feet and then that time will be gone and you’ll be living with somebody else. You need to enjoy the [single] time before that happens.”

“The last time you were here, we both were single. You weren’t dating. Are you dating now?” Barrymore asked Goldberg, before stating that she’s dating herself.

“Because it had been so many years, I started to get a little worried, like I’m too good at being alone,” the TV host added.

While Goldberg replied that she wasn’t currently on the dating scene, she did offer some advice to the younger star.

“Maybe a hit-and-run is a better way to go, for now, until you say to yourself, ‘Now I really want someone to just be part of this,’” the Sister Act star suggested. “Right now, that may not be what you’re looking for, which is probably why you’re doing fine.”

In 2016, Barrymore and Kopelman split after four years of marriage. The two first started dating in 2011, and were engaged less than one year later. The pair are also parents to two daughters: Olive, 10, and Frankie, eight.