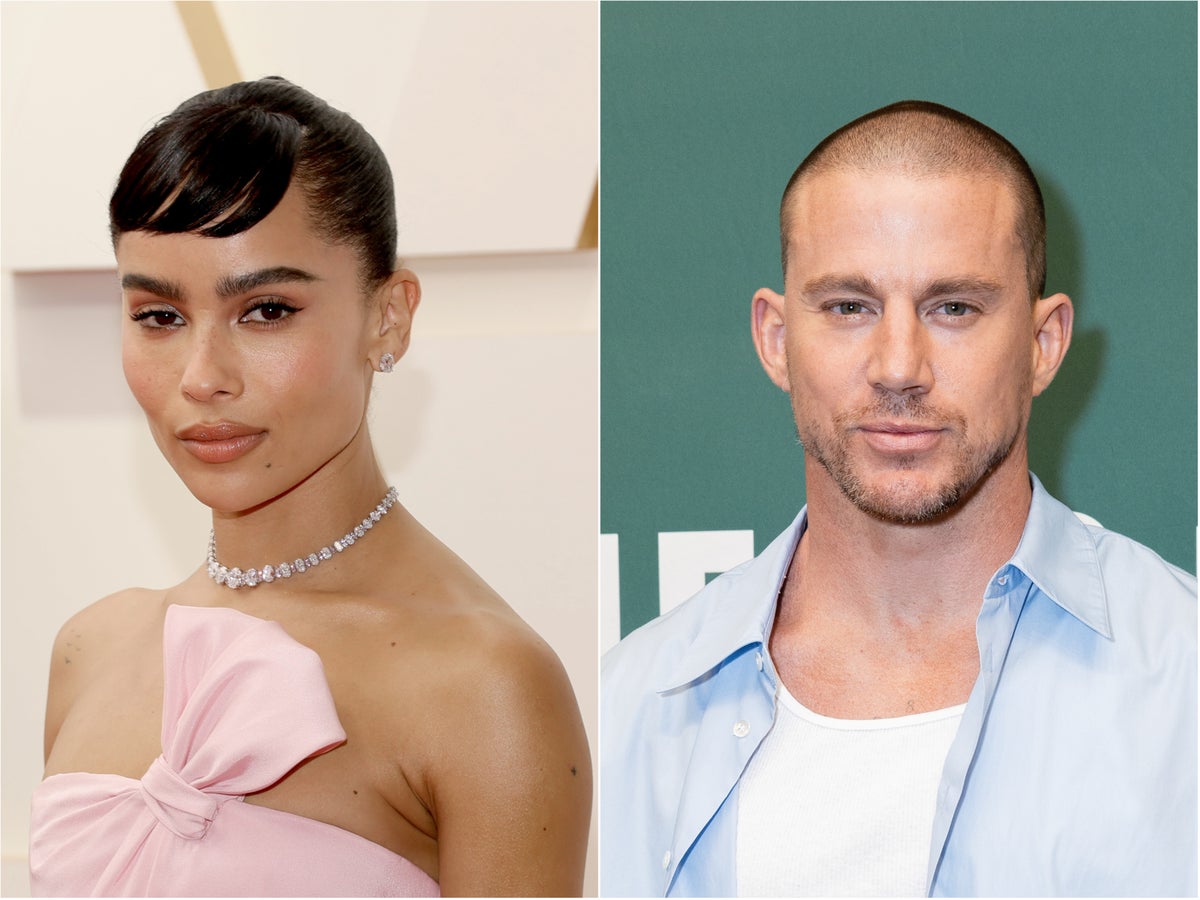 Zoë Kravitz has opened up about her relationship with Channing Tatum.

The couple first sparked dating rumours back in August 2021, two months after the news broke that they’d be working together on Pussy Island.

The 33-year-old actor opened up about her boyfriend during an interview with GQ on Tuesday (16 November).

“He’s (Tatum) just a wonderful human,” Kravitz told the magazine. “He makes me laugh and we both really love art and talking about art and the exploration of why we do what we do.

“We love to watch a film and break it down and talk about it and challenge each other.”

Kravitz also said that Tatum is her “protector”.

“Whether it was making me tea or pouring me a drink or going to whip someone into shape or whatever – he really was my protector and it was really wonderful and sweet.

“I think if you can do something like that together, it’s a good test. And we came out even stronger.”

The pair confirmed their romance in October 2021 after being spotted holding hands in New York City.

This isn’t the first time Kravitz has opened up about her relationship with Tatum.

In an August interview with WSJ Magazine, for the publication’s Fall 2022 Women’s Issue, Kravitz addressed how “compatible” she and Tatum are in a “sacred space”, as the pair had been working together on her directorial debut film, Pussy Island.

“I guess what I’ll say is when you make things with people it’s a very sacred space, and when you’re compatible with somebody creatively it often opens up other channels, because you’re kind of sharing all of yourself,” she explained.

“I’m really grateful that this movie has brought him into my life that way,” she added about the 42-year-old actor.